The 6 Best Shoulder Season Trips to Book With Cash, Points and Miles 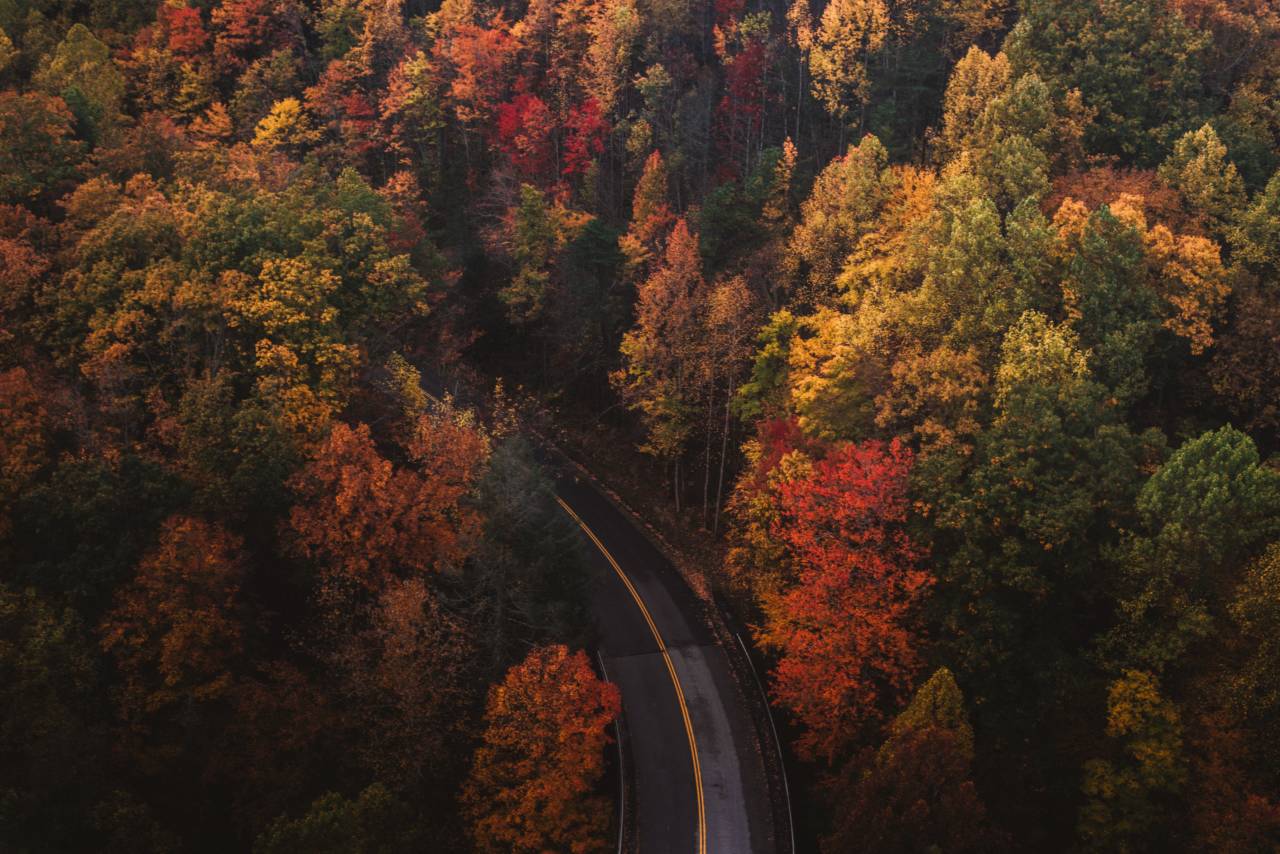 Summer Fridays may be ending soon, and the kids heading back to school can certainly put a damper on family travel — but fall is actually the best time of year to take advantage of off-season savings. Places traditionally thought of as summer or winter destinations are often just as good (or better!) in autumn, when the weather cools off and less demand drives down airfare and hotel rates. Of course, there are some places where your dollars (and points) go even farther in the shoulder season.

To help you find the best fall getaway, we examined flight data from Skyscanner; reviewed Booking.com's extensive hotel rate data; rounded-up destinations with ample points properties; and studied airline award charts. The results of our almost scientific study? The six best places to plan a vacation — and to score a solid deal — this autumn.

If you’ve been contemplating a trip to the Windy City, fall is the time to go. In an analysis of average monthly prices from 2017, the hotel booking site Booking.com found that the most inexpensive month to visit Chicago is November, with an average savings of 30% if you go in either October or November. Likewise, Skyscanner found that from Sept. 22 to December 21, flights to Chicago are on average $20.95 less expensive than other periods. Fall is also the perfect time to visit Chicago’s cultural attractions, such as the Art Institute of Chicago and the new Chicago Architecture Center, which is moving from its long-time home across from Millennium Park to a new Mies van der Rohe building overlooking the river on Aug. 31.

The Chicago Athletic Association Hotel is celebrating its 125th anniversary with $125 in gift cards to all seven food and beverage outlets — and a tote full of CAA swag — when you stay through Oct. 31. Just use the code 125WAYSTOPLAY when you book.

To sweeten the shoulder season deal, the Category 5 JW Marriott Chicago (35,000 points per night)is also offering a daily food and beverage credit of up to $250 when you book a suite through Dec. 31.

Looking at the period between Sept. 22 and Dec. 21, flight booking site Skyscanner found that flights to San José del Cabo are, on average, nearly $20 cheaper than at other times of the year.

Once you get there, soak up the stunning scenery, savor the margaritas and chill out at the area’s plush resorts. In addition to tried-and-true favorites like the One&Only Palmilla, there’s the sleek new Viceroy Los Cabos (formerly known as Mar Adentro).

In September, Marriott is debuting Solaz, the first Luxury Collection Resort in Baja California Sur. The Category 7 property is available from 60,000 Marriott points per night.

Why not visit the Danish capital as it transitions from all-out summer fun to winter-time hygge? Skyscanner found an average savings of $189.78 — hardly pocket change — on flights to Copenhagen between Sept. 22 and Dec. 21, while Booking.com reported an average of 30% savings on hotels during the months of October and November.

Even with Noma sold out for the season, there are plenty of other incredible places to eat. Check out Amass, where Noma alum Matt Orlando serves a tasting menu of inventive dishes made with vegetables and herbs from the on-site garden in a dining room covered in street art murals. Or sample elevated takes on traditional Danish smørrebrød at Selma.

Get inexpensive cash flights on WOW Air from the West Coast when the prices plummet from more than $500 to less than $180 one-way in September and October (think: SFO and LAX).

Barcelona gets downright steamy in the summer, so fall is a great time to take advantage of cooler temps and thinner crowds. Skyscanner found an average savings of $144.06 if you travel in the fall, and Booking.com calculated a 43% savings when traveling to Barcelona in October and November, with November offering the best deals overall. Foodies and night owls will be in heaven in this buzzing Spanish city known for its fantastic restaurants and nightlife. Do as the locals do and start the evening with an aperitif of vermouth and olives at the low-key Antic Teatre, a cultural center and bar with courtyard seating. For an amazing meal, book a table at Disfrutar, a Michelin-starred restaurant by three El Bulli alums with a laid-back vibe and next-level tasting menus. It recently jumped to No. 18 on San Pellegrino’s World’s 50 Best Restaurants list.

Book a room at the brand new Barcelona EDITION for 60,000 Marriott Rewards points per night.

Let’s face it — San Diego is great year-round, but the upside of visiting in the fall is that you won’t have to contend with high prices and oversized crowds. Of course, you can still enjoy outdoor activities like surfing, snorkeling, kayaking, hiking, hang gliding and exploring Balboa Park. The city also has a great craft beer scene. Booking.com reported an average of 32% savings in October and November, with November being the cheapest month for hotels. Skyscanner found an average savings of $15.58 on flights from Sept. 22 to Dec. 21.

New Yorkers can fly to San Diego International Airport (SAN) this fall on either United or American starting at 25,000 miles (plus $5.60). Delta loyalists can get deals from EWR for 22,000 miles (plus $11.20) and from MDW for 20,000 miles. Spend the night at the Hotel del Coronado, a Curio Collection property where the Hilton Honors points per night needed for a room drops from approximately 95,000 to approximately 70,000 in late October and early November. If you'd rather cash in World of Hyatt points, the Park Hyatt Aviara Resort, Golf Club & Spa and the Andaz San Diego both start at 20,000 points per night.

A trip to Beantown offers plenty of autumnal fun, whether you stay in town or use it as a jumping off point to explore Salem or Cape Cod and the islands. Skyscanner.com calculated an average savings of $34.62 on flights to Boston from September 22 – December 21 and Booking.com found an average of 31% savings on hotel rooms in November.

With fall comes the Boston Symphony Orchestra’s return from its summer home in Tanglewood, and baseball season will be going strong through the end of September (go Sox!). If you decide to combine the city and the islands, the Nantucket Island Resorts are offering savings of up to 20% on Sunday, Monday and Tuesday nights before shutting down at the end of October. You can celebrate the Cranberry Festival on Nantucket on Oct. 6, run the Nantucket Half Marathon on Oct. 7 and even go lobstering aboard the Wauwinet Lady.

Check out two recently refreshed properties — The Ritz-Carlton Boston and the Kimpton Nine Zero — if you want to make use of points during your Boston getaway. Stays at the Kimpton Nine Zero are available from 60,000 IHG points per night this fall, while rooms at the Ritz start at 60,000 Marriott Rewards points.