Comparing the Apple Card to the Barclaycard Visa With Apple Rewards

Articles
Darren Murph holds a Guinness World Record as the planet's most prolific professional blogger. He's an explorer at heart, having traversed nearly 50 countries and all 50 US states. He's flown over one million miles on Delta alone, and serves as a senior writer at TPG.
Follow
March 30, 2019
•
4 min read 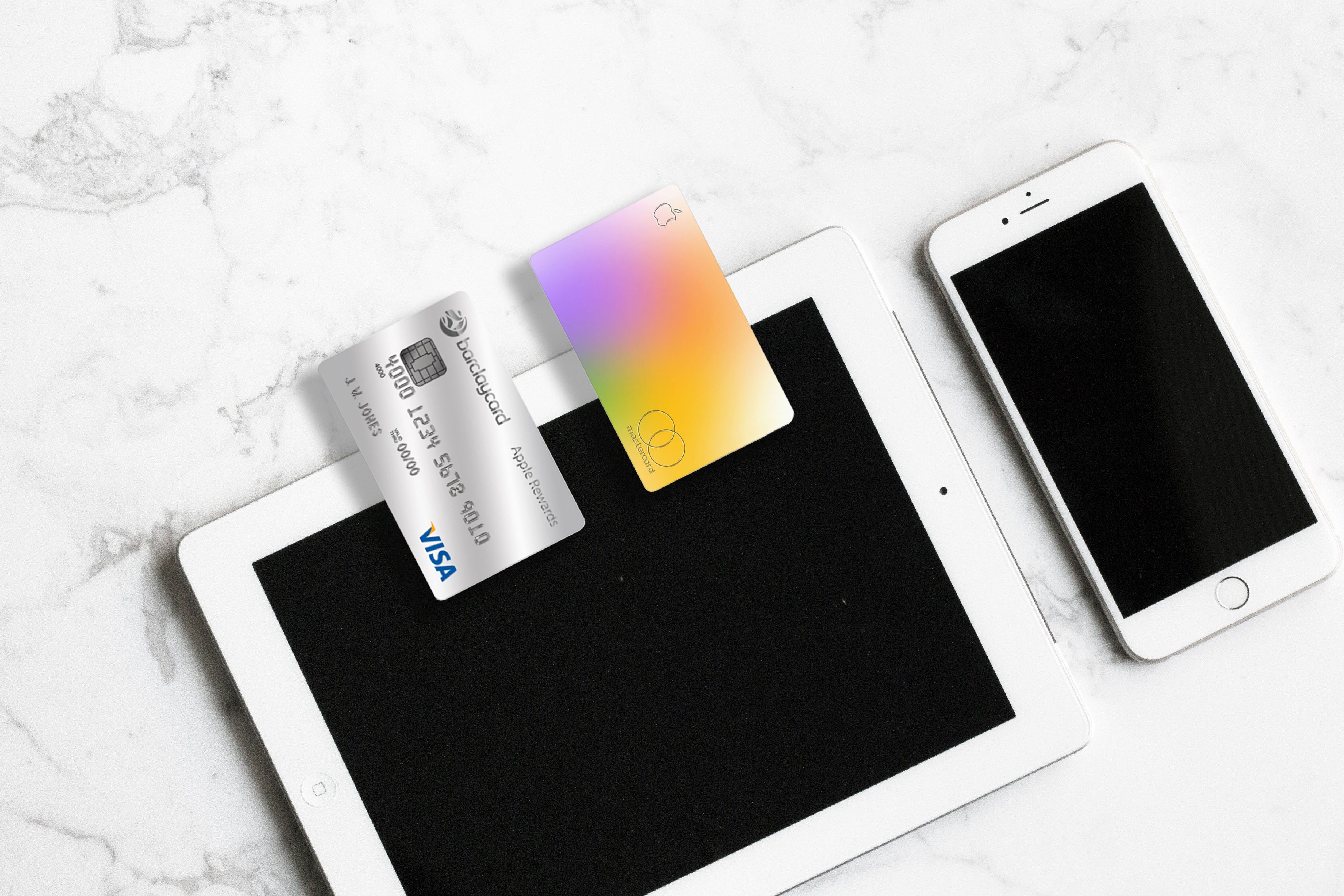 With Apple Card set to open to applicants in summer 2019, we compared it to several of our favorite no annual fee cash-back cards. But for individuals who make frequent Apple purchases, there's actually already a credit card out there catering to you: the Barclaycard Visa with Apple Rewards.

Is it worth waiting for Apple's own credit card, or is this existing card superior? We'll analyze the perks of each below.

Which Apple credit card is better?

The forthcoming Apple Card is the superior product, hands-down. The deal-breaker for the Barclaycard Visa with Apple Rewards is the inflexibility of its earning structure. While it may seem alluring to earn points rather than cash back, this particular card does not allow transfers to hotel and airline partners.

Apple Card, on the other hand, credits your earnings back as cash that can be spent shortly after it's earned. 3% back on Apple purchases is much more flexible in the form of cash versus an Apple gift card. To boot, the Apple Card has no foreign-transaction fees, which can really add up on even a short international jaunt.

While Apple Card doesn't have the 2% back on restaurant purchases, you can overcome that by adding the Capital One SavorOne Cash Rewards Credit Card to your wallet, which has no annual fee and earns 3% cash back on dining, entertainment, popular streaming services and grocery stores (excluding superstores like Walmart® and Target®).

Many consumers weren't aware that an Apple-centric credit card from Barclaycard already existed, but even if you make routine purchases from Apple, you're better off waiting for Apple Card or looking at select cards that have an annual fee yet offer superior earning rates from the retailer. With an inflexible redemption structure that forces you to accept your earnings in the form of Apple or iTunes gift cards, the Barclaycard Visa with Apple Rewards could very well be phased out after Apple Card opens for applications.