How to save hundreds on airfare with Amex's International Airline Program 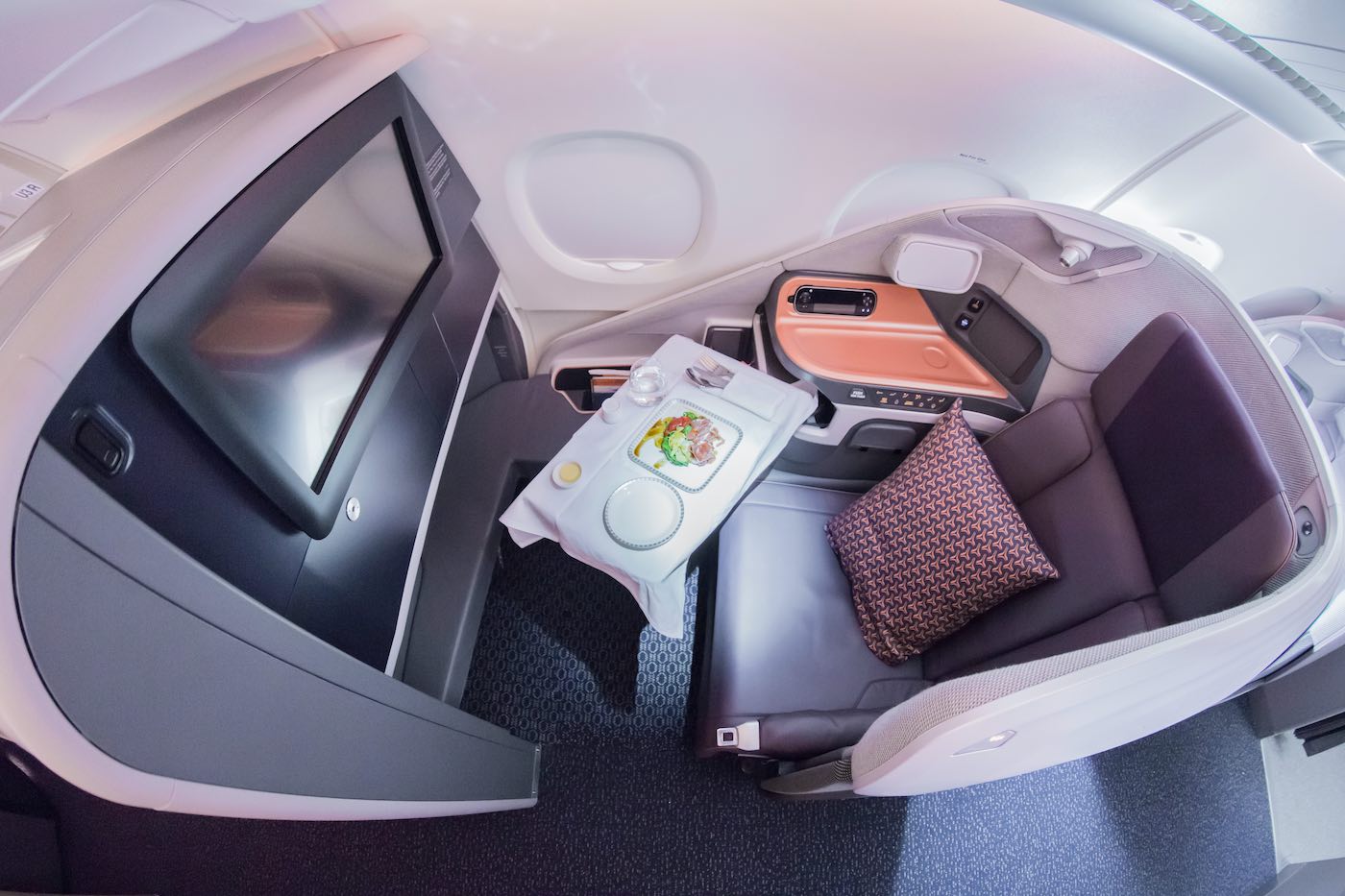 The IAP went through several positive changes in recent years. It used to be an inaccessible and virtually useless tool for many cardholders. Luckily for those seeking cheaper deals, it was updated in 2017 to offer discounts on first, business and premium economy tickets. You can now also book these tickets online directly through Amex Travel.

Over the last few years, I've spotted several cheap business class fares, between New York and Europe on Delta and KLM. A search on Delta turned up flights to Italy, starting around $1500 on KLM for Christmas dates. I was pleasantly surprised, as premium cabin flights to Europe can easily top $2000 or more.

I was prepared to book through Delta, but something told me to check the IAP first. I’m glad I did because I shaved almost $300 more off, dropping the total to $1,252 round-trip. I flew from New York (JFK) to Amsterdam (AMS) on KLM’s Dreamliner before continuing to Rome (FCO). Since that trip, the IAP quickly became one of my favorite ways to search and book paid premium cabin flights at a steep discount.

Here’s how you can maximize the International Airline Program to save money on your next premium cabin flight.

What is the International Airline Program?

The International Airline Program (IAP) allows eligible cardholders to purchase up to eight tickets at discounted fares from participating airlines as long as the cardholder is traveling on the same reservation.

Officially, there are over two dozen participating airlines, though, in practice, not all will return a discount every time. I’ve found that Delta and other SkyTeam partners are most likely to offer a discount. The savings can be limited, though, depending on the fare and route. Here are the participating IAP airlines:

What tickets are eligible for the International Airline Program?

Eligible International Airline Program fares include first class, business and premium economy tickets with participating carriers. These fares can be refundable and non-refundable. The only major restriction is that the trip must originate in the U.S. or certain Canadian gateways, including Toronto (YYZ), Vancouver (YVR) and Montreal (YUL).

Remember, Amex Platinum and Business Platinum cardholders earn 5x Membership Rewards points when booking revenue fares through this program (on up to $500,000 on these purchases per calendar year, then 1x). Business Platinum cardholders receive a 35% rebate in points for booking first and business-class flights, up to 1 million points per calendar year. Also, keep in mind that these cards now come with a number of travel protections.

How to book flights with the International Airline Program

One of the first steps I take after finding a cheap business class fare through Google Flights is to see if I can recreate it through the International Airline Program. However, this method doesn’t work all the time as you’ll need to make sure the airline is an IAP partner. For instance, you won’t find discounted American Airlines premium cabin fares through IAP because the airline isn’t a partner of the program.

Booking premium flights through IAP is relatively easy. You’ll need to be logged in to your American Express Platinum or Business Platinum Card account and head to the Amex Travel portal. If you have another card like the American Express® Gold Card, you won’t see the discounts. You can filter IAP fares on the left side of the page.

You’ll need to use the booking tool to search for first, business or premium economy and then select qualifying flights highlighted by the International Airline Program banner. Coach fares, unfortunately, aren't eligible for discounts.

The IAP can be hit or miss, with some airlines offering cheaper fares than others. While the discount is available starting with premium economy, you’ll see the savings jump as the cabin (and fare) goes up. You can expect to see the most significant savings on first-class flights, like this one from New York (JFK) to Zurich (ZRH) on Swiss first class.

More often, you’ll come across a deal that isn’t spectacular but still shaves off a hundred dollars or so, like this flight to Amsterdam on Delta One.

Finally, your preferred fare might not show up as an IAP fare, even if it is an IAP airline. If you do not see IAP flights in your search results, like the British Airways flight below, Amex says that flight or seat may not be available.

So make sure you’re booking an IAP fare and avoid the non-IAP airlines and fares. And since these are paid tickets, you'll earn frequent flyer miles and elite-qualifying credit as per usual.

Amex members can use Membership Rewards “Pay with Points” to pay for the ticket while still earning miles from participating airlines. You can select the Pay With Points option during checkout at a minimum redemption of 5,000 points. Note that if the points redeemed don’t cover the entire amount, the balance of the purchase price will remain on your American Express Card account.

Remember that Business Platinum cardholders earn 35% Membership Rewards points back after using points for all or part of an eligible flight (up to 1 million points per calendar year). For instance, the Delta example from Boston to Amsterdam above would cost you 203,435 Amex points round-trip. If you book with your Business Platinum card, you’ll get over 71,000 Amex points back, which is huge.

Related: Amex Business Platinum for flights: When to transfer vs. when to pay with points

The International Airline Program can seem clunky and confusing at first glance. When it doesn’t work, it can seem overwhelming (and easier to book your flight through the airline). But when it does work, you can score incredible paid premium cabin seats at a considerable discount. You'll also get a number of travel protections when paying with your eligible card. Just remember that the primary cardholder or eligible authorized user must be traveling on the reservation to be eligible.

Featured image by (Photo by Agent Wolf/Shutterstock)
Editorial disclaimer: Opinions expressed here are the author’s alone, not those of any bank, credit card issuer, airline or hotel chain, and have not been reviewed, approved or otherwise endorsed by any of these entities.

Our points-obsessed staff uses a plethora of credit cards on a daily basis. If anyone on our team wouldn’t recommend it to a friend or a family member, we wouldn’t recommend it on The Points Guy either. Our opinions are our own, and have not been reviewed, approved, or endorsed by our advertising partners.
See all best card offers
Related stories
Guide
Cruise packing list: The ultimate guide to what to pack for a cruise
Guide
Everything you need to know about the Priority Pass program
Guide
Kids cruise free: 7 cruise lines offering family deals in 2023
News
Bilt Rewards app adds live award availability powered by Point.me