Deal Alert: US Cities to Vietnam From $457 Round-Trip

Articles
Jordan Allen has produced content for TPG on everything from travel trends to flight deals.
Follow
Dec. 06, 2018
•
5 min read 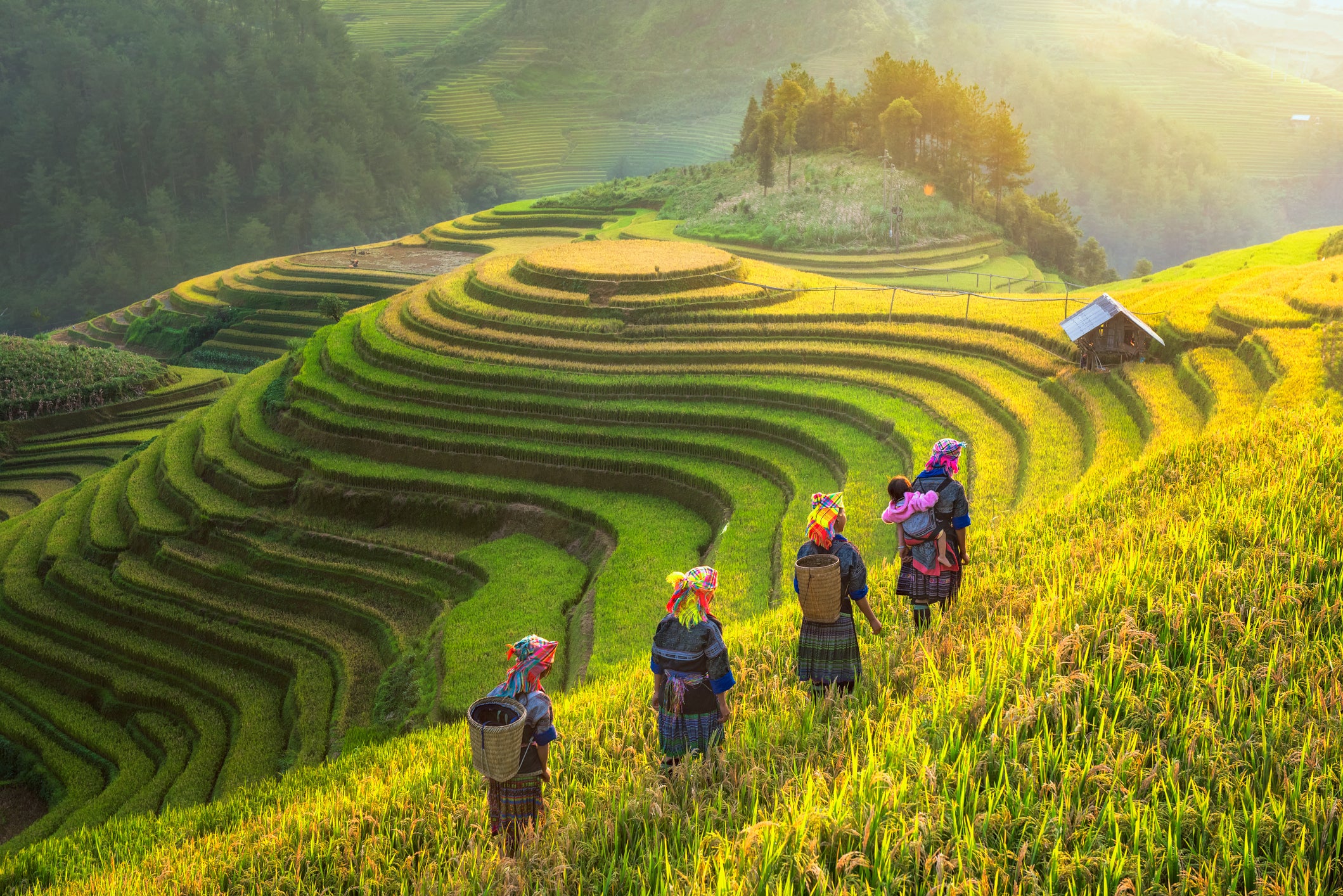 Visit one of TPG's favorite spots next year with these cheap flights to Vietnam starting from just $457 round-trip. You can fly from Los Angeles (LAX), San Fransisco (SFO), Chicago (ORD), Washington DC (IAD) and New York (JFK) to Ho Chi Minh City (SGN) and Hanoi (HAN) from Feb. 2019 to April 2019. Flights include layovers but come with free checked bags.

Vietnam is a beautiful country with plenty to offer. Before setting off on your travels, here are 7 things you should know before you go to Ho Chi Minh City. If you want to explore these cities check out Get Your Guide’s list of best activities in Vietnam to maximize your time while on vacation.

To search, head to Google Flights and enter your origin and destination cities. Scroll through the calendar function to find dates and prices that work for you. Note that some of the cheapest flights may take a few seconds longer to load on Google Flights, so be patient when searching. Finally, click through to book directly with the airline or through an OTA like Priceline or Expedia.

Los Angeles (LAX) to Hanoi (CAN) for $522 round-trip on China Southern via Priceline:

New York (JFK) to Hanoi (HAN) for $542 round-trip on China Southern via Priceline:

San Fransisco (SFO) to Hanoi (HAN) for $560 round-trip on Asiana via Expedia: