Deal Alert: US to Africa From $547 Round-Trip 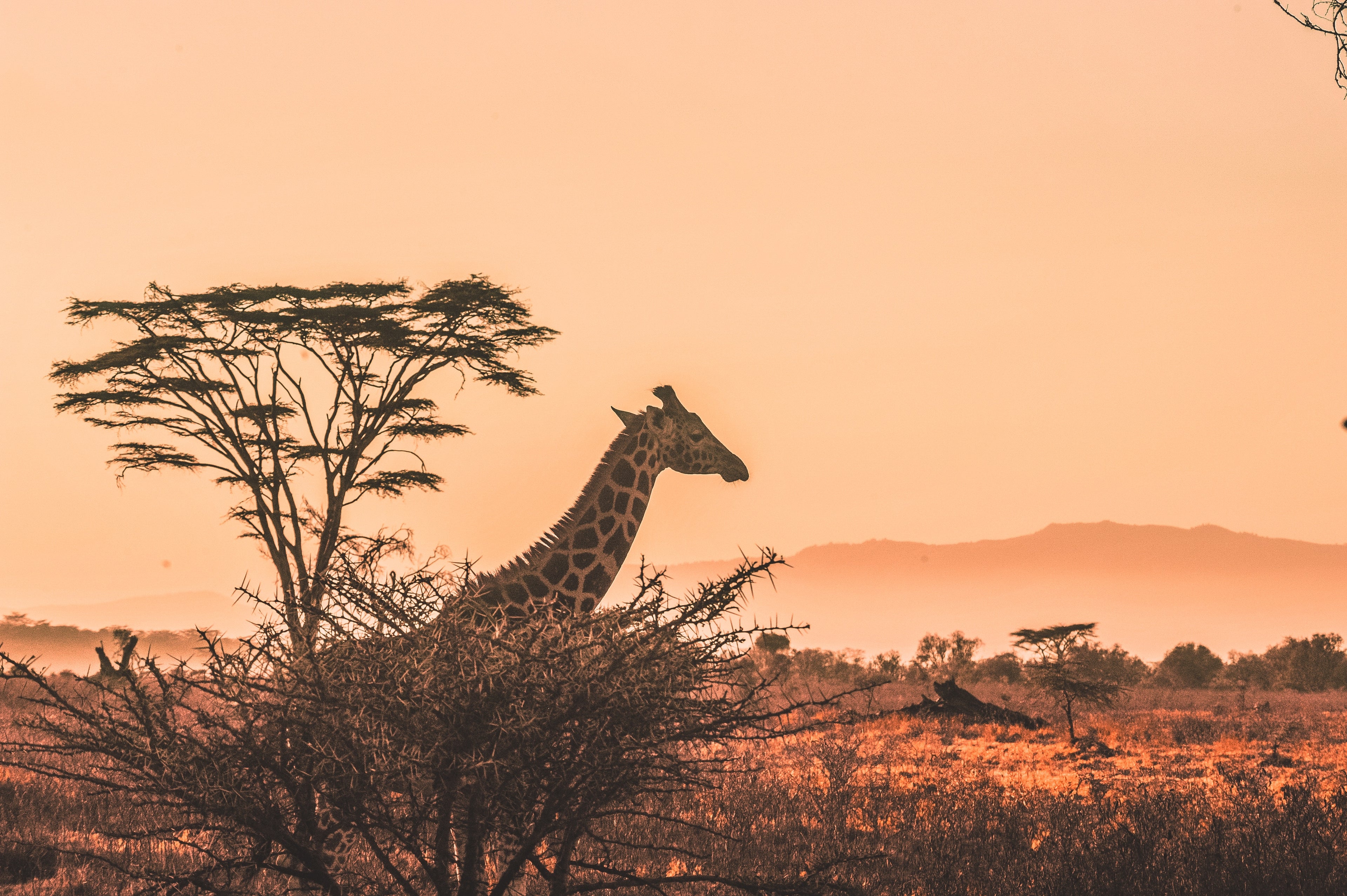 Flights are mostly operated by United or SWISS, both Star Alliance carriers that could bring you some United miles on your flight. Qatar, which is known for its fantastic economy product, also has decent fares from Boston and Chicago. Flights include seat selection, free checked bags and a meal.

Most itineraries have just one short stop while a few others have longer layovers. If this is the case, you can go explore your layover city (likely Zurich or Doha) or hangout in an airport lounge via Priority Pass. Once at your destination, there are variety of ways to use points to book an epic African safari.

Washington DC (IAD) to Nairobi (NBO) for $547 round-trip on United/SWISS:

New York (JFK) to Johannesburg (JNB) for $550 round-trip on United/SWISS:

Chicago (ORD) to Mount Kilimanjaro (JRO) for $698 round-trip on Qatar via Orbitz:

Boston (BOS) to Nairobi (NBO) for $710 round-trip on Qatar via Expedia:

Houston (IAH) to Nairobi (NBO) for $715 round-trip on Qatar via Expedia:

Boston (BOS) to Nairobi (NBO) for $717 round-trip on British Airways:

Related stories
Chasing elite status on Alaska Airlines? A flight to California this fall could help
Flights to Auckland starting under $700 round-trip
The ultimate guide to earning elite status with United cards
American Airlines forgot it had landing slots at JFK. Then it lost some of them
Editorial disclaimer: Opinions expressed here are the author’s alone, not those of any bank, credit card issuer, airline or hotel chain, and have not been reviewed, approved or otherwise endorsed by any of these entities.