United deal: Fly abroad with $75 off economy fares and $250 off Polaris fares

Articles
Meghna Maharishi is an associate editor at The Points Guy. Her work has previously appeared in CNN, CNBC, The Juggernaut and Documented.
Follow
Jan. 18, 2023
•
5 min read 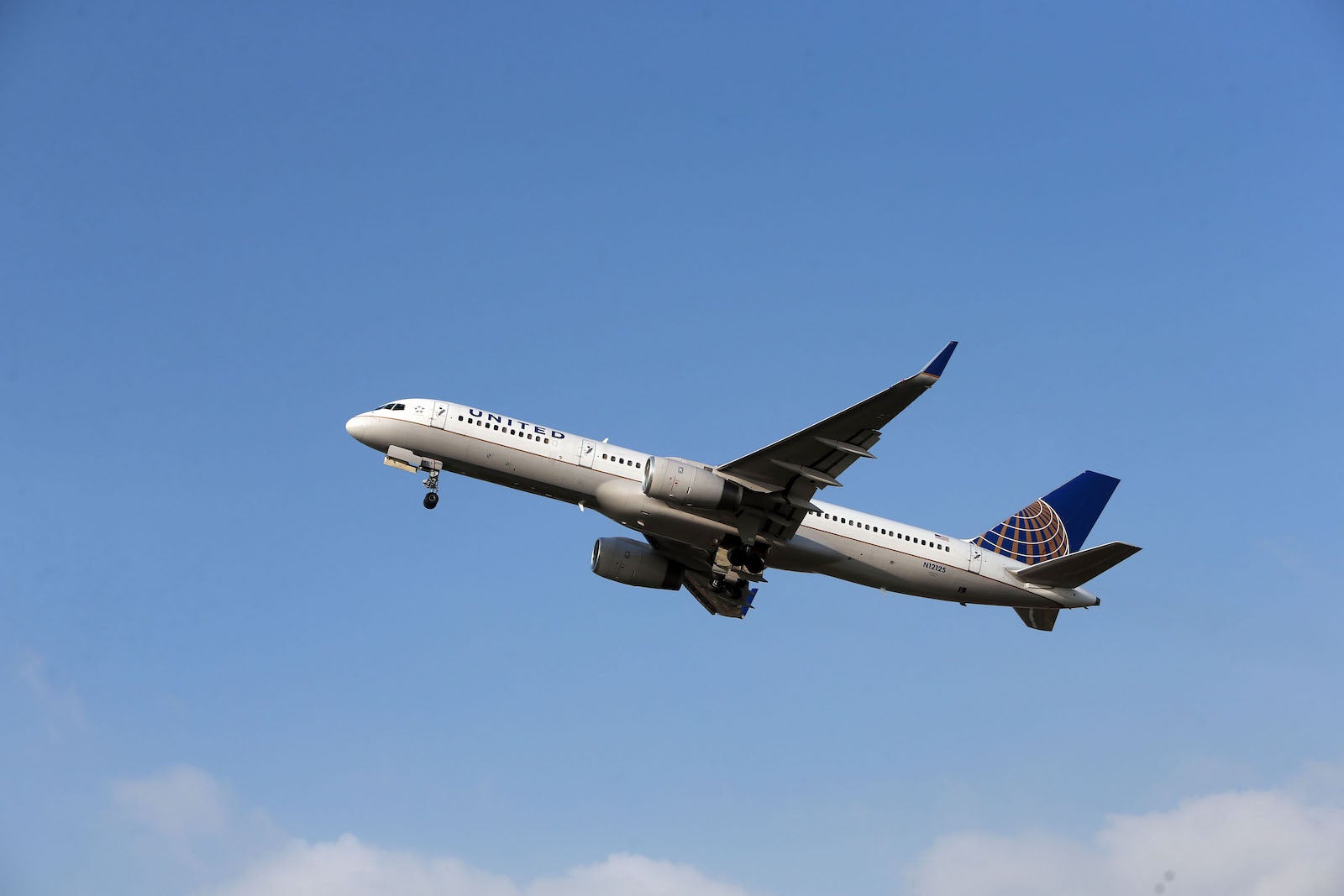 International travel has been experiencing a major resurgence, and there have been plenty of fare discounts this past month. So, there's no question that now is a great time to book a trip abroad.

United Airlines is joining the game now with a bevy of discounts for travel from the U.S. to cities across Europe, South Africa, Jordan and the United Arab Emirates. The Chicago-based carrier is shaving off $75 for economy fares and $250 for United Polaris fares for trips taking place from Feb. 1 to May 17.

While flyers have until Jan. 26 to book this deal, the airline's special-offer fares are sure to sell out, so we recommend booking your flights abroad sooner rather than later.

Airline: United.
Routes: From Denver, Washington, Newark and other U.S. cities to European cities as well as Cape Town and Johannesburg. Flights from the U.S. to Dubai and Amman, Jordan, also fall under this deal.
How to book: Enter the promo code "VACAYABROAD" and then book your flights directly on United's website.
Travel dates: Feb. 1 to May 17.
Book by: Jan. 26.

With this deal, you can fly nearly anywhere in Europe. Best of all, United's business class (also known as United Polaris) is also on sale.

Here are some sample flights we spotted:

While United is taking off $75 for economy and $250 for United Polaris fares, we recommend playing around with the dates as much as possible to find the best deal. We found that the week from March 7 to March 14 had some of the cheaper fares to Europe, for example.

Also, we recommend comparing some of the United fares to those on Google Flights. In several cases, we noticed that although United marked down its fares, the prices were still more expensive than those on Google Flights for the same routes. However, this United deal is still worth booking if you're a loyal United flyer and looking to add more miles to your United MileagePlus account.

Surprisingly, one of the cheaper flights we found was from Newark to Paris in March. While flights to Paris can soar well into the thousands during the spring and summer months, United had an economy deal for $554.

To access this special-offer fare, you need to enter the promo code VACAYABROAD into United's advanced search function on its website.

On the advanced search page, there's an "Upgrades, certificates, and promotion codes" tab in which you can enter the code VACAYABROAD to access the special offers.

If you book that $554 economy fare from Newark to Paris, seat selection will already be included. However, if you want a better seat, you can pay extra for Economy Plus seats, which have extra legroom. Economy Plus seats cost anywhere from an additional $154 to $217.

If you're an avid United flyer looking to add some miles to your MileagePlus account, this is the deal for you. Keep in mind that getting the best possible prices boils down to playing with the airline's fare calendar.

Even with this deal, United's fares aren't the cheapest options. However, the ability to fly to nearly any major city in Europe, along with other destinations, from the U.S. still makes this United offer compelling.

Featured image by STEVE PARSONS/GETTY IMAGES
Editorial disclaimer: Opinions expressed here are the author’s alone, not those of any bank, credit card issuer, airline or hotel chain, and have not been reviewed, approved or otherwise endorsed by any of these entities.