Travel to Italy with flights for less than $550 round-trip

Articles
Caroline Tanner covers news and travel for TPG. She is a journalism graduate of Mizzou and Northwestern.
Follow
April 14, 2022
•
5 min read 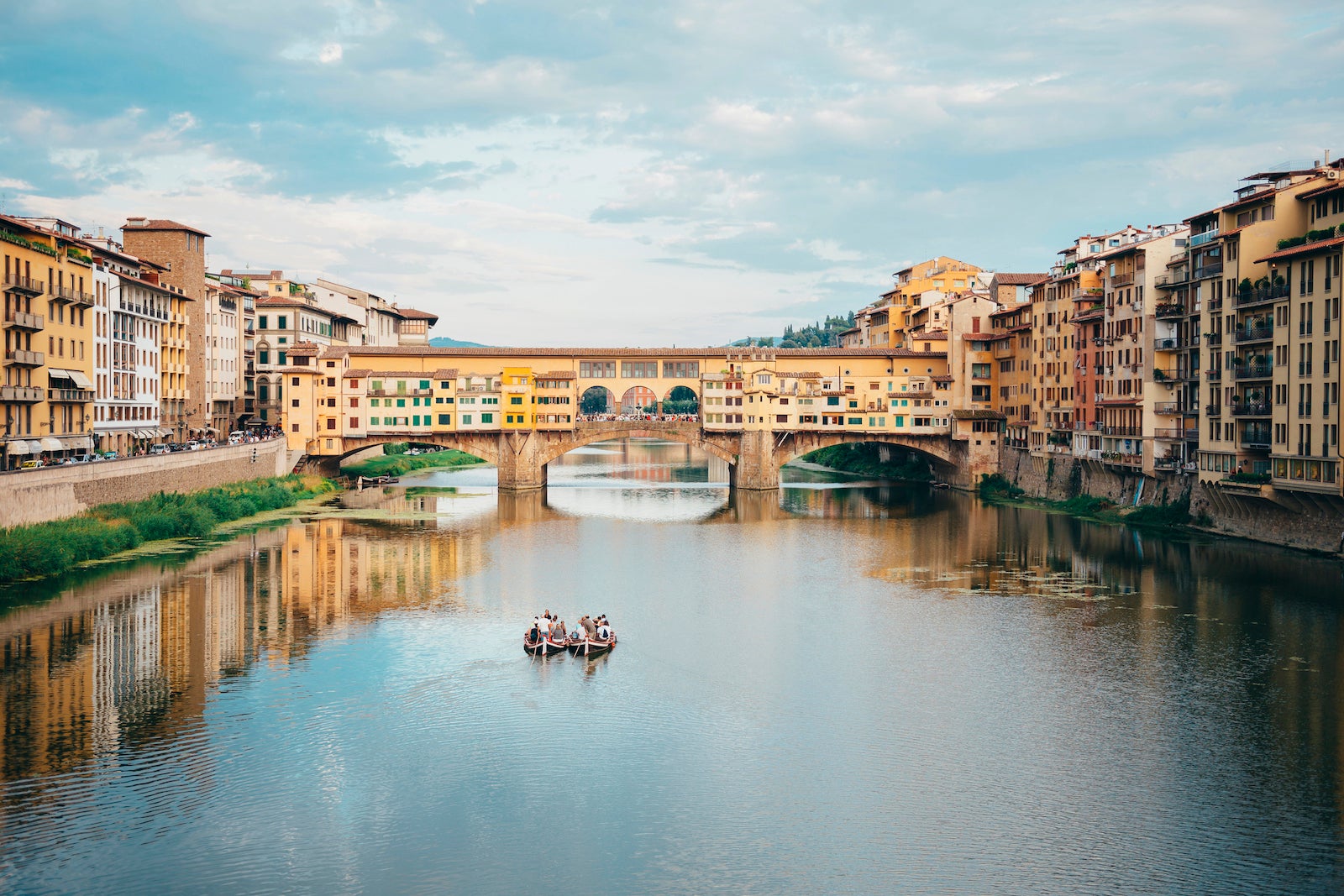 Flight deals to Europe are going fast, which makes round-trip flights priced around $500 to Milan, Rome, Venice, Florence and Bologna, Italy, a deal you won't want to miss.

Shoutout to Scott’s Cheap Flights for sending us this deal. Sign up for a Premium membership, which users can try for free for 14 days or $49 per year, and get deals up to 90% off. You can also upgrade to the Elite tier for $199 per year and receive all the Premium deals plus premium economy, business-class and first-class alerts.

Travelers can depart from a smattering of U.S. origin points to Italy for this deal, ranging in price from $445 to $550 total. Example round-trip routes include:

Read more: 8 underrated destinations in Italy you need to visit

Because this deal includes flights to five Italian cities, it's easiest to comb through this deal by starting with Google Flights and entering your origin city and desired destination.

On Google Flights, you'll notice the option to book flights for a slightly lesser price via a third party, but we recommend booking through the airline directly for flexibility in dealing with potential flight changes or issues down the line.

In this case, head to TAP Air Portugal to book these flights directly. From there, you'll be asked to choose from one of four economy fare types.

The advertised flights in this deal are for the most restrictive fare in TAP’s economy class, which means tickets are nonrefundable but can be changed for a hefty $300. Additionally, this fare type does not include checked luggage, so consider paying $65 to upgrade to TAP’s basic economy fare if you plan on checking a bag.

With TAP specifically, it's cheaper to upgrade your fare type at the time of booking rather than retroactively add checked baggage, the price of which increases with each fare type. For example, TAP charges you $95 to add one checked bag to discount fares and $124 to check more than one bag to basic fares.

This discount fare-type flight costs $572. Alternatively, you could pay $700 for a basic economy fare on the same flight, which would include one checked bag for free.

Related: Daydreaming of moving to Italy? Another village near Rome is selling homes for 1 euro

Although this deal won't last, be sure to double-check the particulars of each fare type before booking to verify it meets your needs regarding luggage.