Articles
Liz Hund is a former TPG writer, covering everything from the latest deal to deeper guides with a focus on beginners.
Follow
July 3 2019
•
5 min read 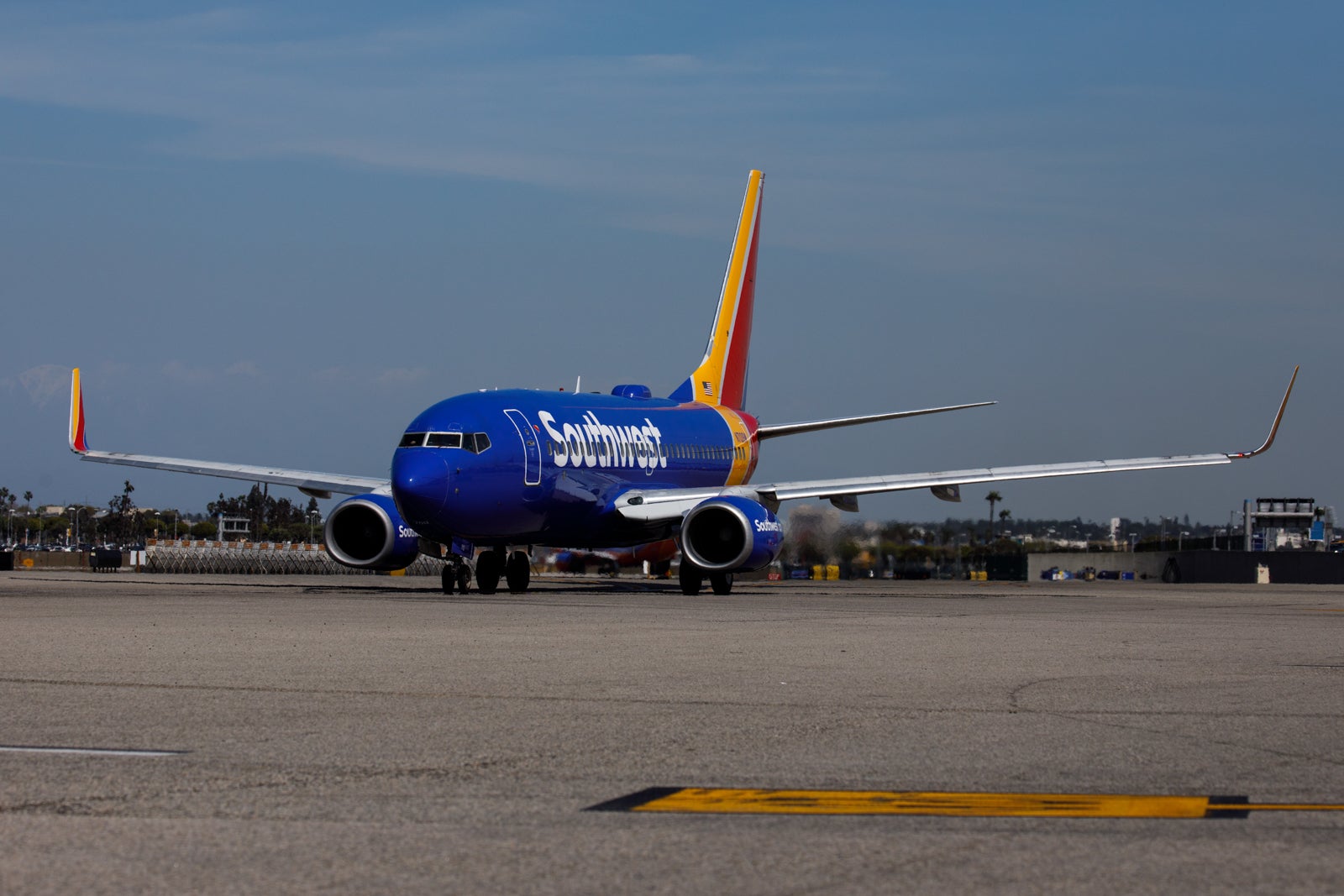 It might be a little too late to plan a last minute Fourth of July vacation that involves flying without spending an arm and a leg, but it's not too late to start planning a fall trip. Southwest is having a sale that's celebrating the red, white and blue with one-way domestic flights as low as $49 and international flights starting at $81 from September 3 through December 18, 2019.

In order to seal the deal, you must book before midnight Pacific Standard Time on July 4. Not all routes are included, but nearly every mainland US city has at least one good deal. Unfortunately, flights from the continental US to the Hawaiian Islands are not part of the sale, but inter-island flights are. So if you already have a fall Hawaii trip planned, this sale could allow you to do some island hopping at a lower price.

All fares are nonrefundable, although Southwest does allow you to convert nonrefundable travel credit toward a future flight within one year of the original purchase date. And if you’ve already made a reservation through Southwest and later find that the price of the ticket has decreased, you can request the difference in fare with no change fees. Also remember that Southwest award redemptions are tied to the ticket’s price, so this is a prime opportunity to use Southwest miles for a cheap trip. You can transfer Chase Ultimate Rewards points to Southwest instantly at a 1:1 ratio.

Related stories
Inside the secret world of luxury hotels-within-hotels
11 of the most generous airline and hotel dining rewards programs
No status, no problem: Getting elite-like perks at Small Luxury Hotels of the World
Marriott Bonvoy Business Amex card review: 100,000 bonus points and a $125 annual fee
Featured photo by Patrick T. Fallon
Editorial disclaimer: Opinions expressed here are the author’s alone, not those of any bank, credit card issuer, airline or hotel chain, and have not been reviewed, approved or otherwise endorsed by any of these entities.