Articles
Mike Avila is an Emmy Award-winning TV producer who has worked for NBC, CBS and ABC, to name just a few. He’s author of books such as the recent “Wolverine: Creating Marvel’s Legendary Mutant.” He also was executive producer of the SYFY Originals documentary, “Todd McFarlane: Like Hell I Won’t.”
April 28, 2022
•
7 min read 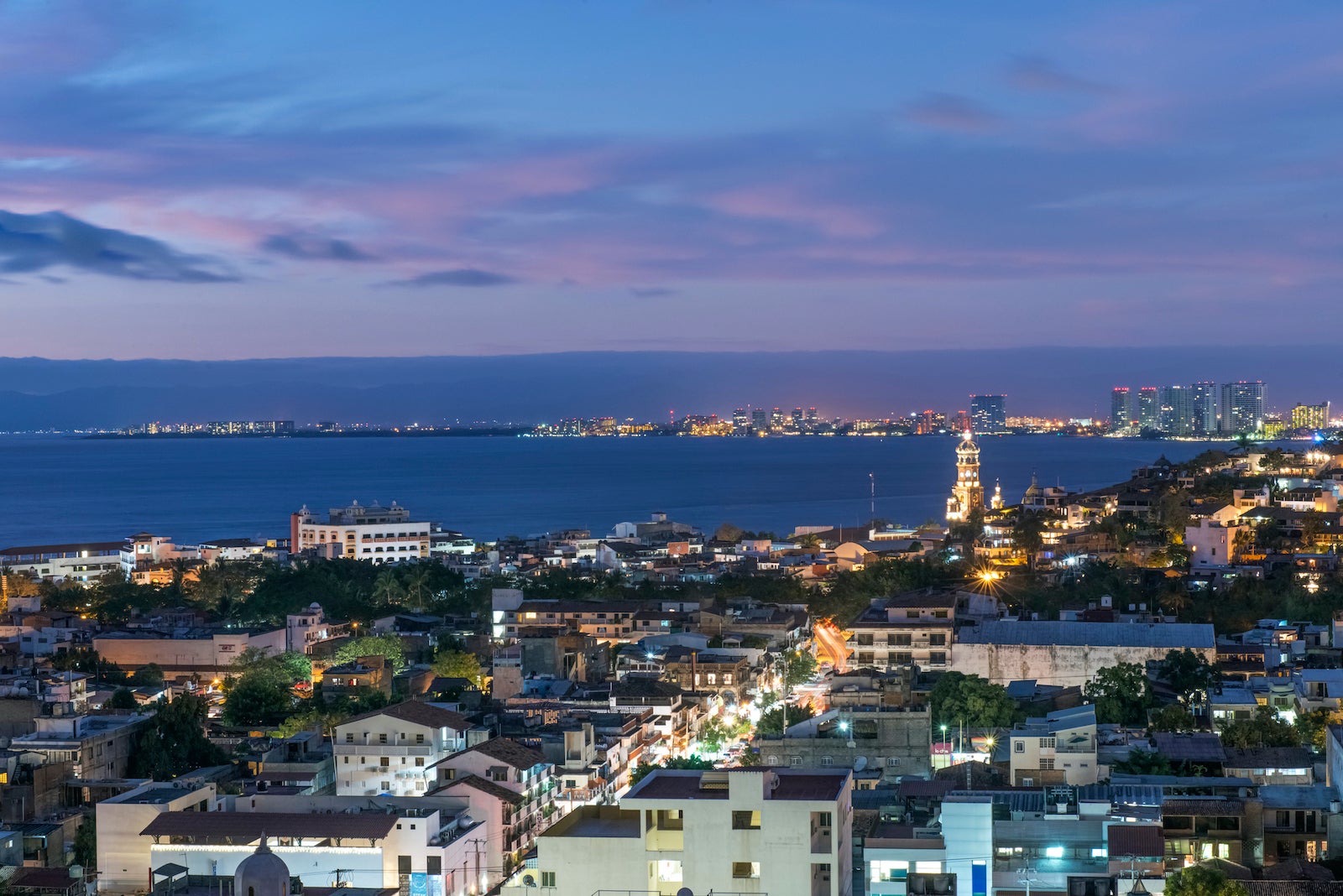 "Oh, Mexico
It sounds so simple I just got to go
The sun's so hot I forgot to go home
Guess I'll have to go now"

James Taylor has written many great lyrics in his career, but that bit in his classic "Mexico" is pinpoint perfect. There are many great destinations to visit in Mexico, and Puerto Vallarta is right at the top of the list. Its year-round tropical climate makes it an ideal spot for fishing, parasailing, snorkeling or — if you just want to relax — lounging at one of the area's fabulous resorts.

Our latest deal alert has some excellent fares to the seaside resort city on the Pacific coast from U.S. departure cities such as Denver, Houston, Los Angeles and New York City. The deal also includes discounts on fares from smaller cities such as Lewiston, Idaho, and Redmond, Oregon. Some have layovers, but there are some nonstop flights in the sale.

As is typical with the lowest fares, carry-on travelers will save the most. Expect to pay around $30-$35 to check a bag each way.

There are a few sale fares from May through July, but the bulk of the best deals are for travel between August and March 2023. Holidays are excluded from this sale. As always, flexible travel plans give you the best chance to find the best prices.

A tip of the travel cap to Scott’s Cheap Flights for making us aware of this most excellent deal. Its basic membership is available for $49 per year. The Elite tier option is available for $199 per year, and that provides you with access to deals on premium economy, business-class and first-class tickets.

One of the better deals we found in May was for a nonstop on United from Los Angeles International Airport (LAX) to Puerto Vallarta International Airport (PVR) for only $303 round-trip. That's a pretty good price for this route, but keep in mind United's Basic Economy only provides for a free carry-on. A checked bag will cost you $70.

How does $283 round-trip sound for an end-of-summer trip? That's the price you can find for a Delta Basic Economy ticket from Denver International Airport (DEN) to Puerto Vallarta -- more than 50% off the normal price. You get a free carry-on but a checked bag will cost you $60.

If your travel schedule is flexible enough for a getaway in mid-to-late September, you can score an even better deal out of Denver. We found a Delta Basic Economy itinerary with a layover in Salt Lake City for only $265 round-trip.

Both of Houston's airports had flights in this deal. A lot of the lowest-prices fares out of George Bush Intercontinental Airport (IAH) to Puerto Vallarta included long layovers, but this itinerary in October wasn't bad. Neither was the price — just $261 round-trip, a true steal for a fall trip to Mexico.

We also like this particular fare we found from the William P. Hobby Airport (HOU) for January on American that costs just $287 round-trip. It has a brief layover in Dallas-Fort Worth each way. This tier ticket comes with a free carry-on bag.

How about this? LaGuardia Airport in New York City (LGA) to Puerto Vallarta in July for only $353 round-trip. That's more than half off normal prices for this route. It's a Basic Economy ticket on American so you get the free carry-on and that's it. But that is a very nice price.

Same itinerary, same great price, but this time it's for travel two weeks before Christmas. I'm no meteorologist, but having lived in New York City for a long time, I'd bet the weather in Puerto Vallarta will be just a tiny bit better than in the Big Apple in December. So don't sleep on this fare.

I don't get to mention Lewiston, Idaho, much in these deal alerts, so I wanted to point out that you can book flights from Lewiston-Nez Perce County Regional Airport (LWS) to Mexico for $383 round-trip on Delta in August and September. That price is for Basic Economy, and if you want to check a bag, it will cost you $60. FYI, you can upgrade to Main Cabin for just $28. You still pay for the checked bag but you get a free seat assignment and you can change your ticket without penalty.

We'll end with a wildly-reduced fare from Redmond Municipal Airport (RDM) in Redmond, Oregon, to Puerto Vallarta. We found good prices throughout the fall, but this deal here for an early December flight is just crazy cheap: only $373 for a round-trip ticket that usually would cost hundreds of dollars more. Keep in mind you have a tight layover window heading to Mexico, but if you don't mind a nice sprint through the Phoenix airport, this is one of those fares that's worth the stretch.