Articles
Caroline Tanner covers news and travel for TPG. She is a journalism graduate of Mizzou and Northwestern.
Follow
April 07, 2022
•
5 min read 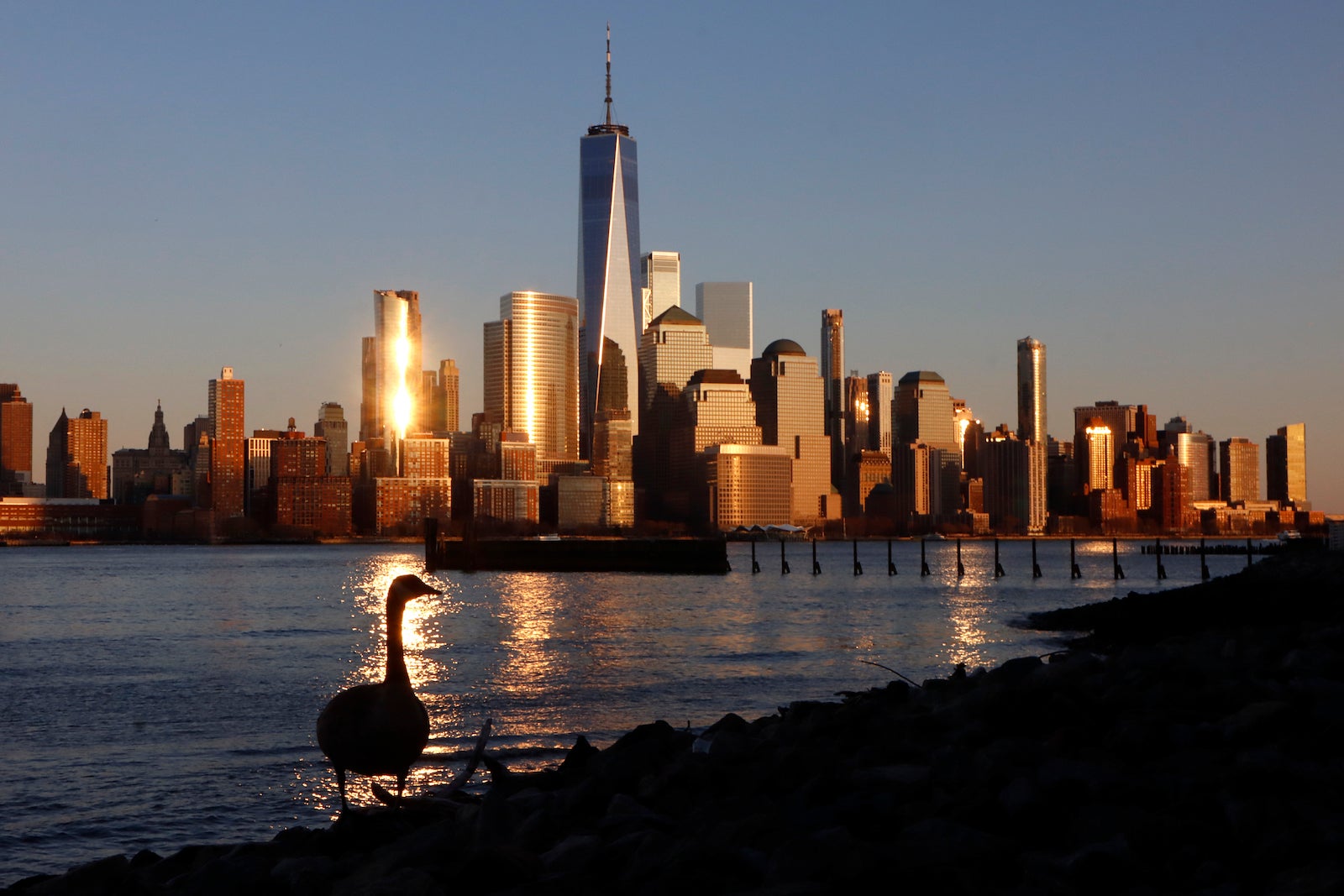 As the weather warms up in New York City, there's no better time to save money and book flights to the Big Apple for less than $200, a price tag nearly 70% less than normal for certain routes.

Shoutout to Scott’s Cheap Flights for alerting us to this deal. If you want to receive future deals like this, sign up for its Premium membership, which sends deals up to 90% off and which users can try for free for 14 days and then $49 per year. Or upgrade to its Elite tier for $199 per year and receive all the Premium deals plus premium economy, business-class and first-class alerts.

Because this deal features flights on a variety of carriers, start your search on Google Flights by entering your origin city and New York City as your destination.

This particular flight is for Alaska Airlines' Saver fare, which is their most basic economy fare type. In addition to allowing passengers to carry one carry-on item, Saver fares can be modified within 24 hours of purchase.

If you were to book a flight on one of the other carriers mentioned, note that the cheapest fares may or may not include a full-size carry-on. You will want to factor in an additional $50-$80 to upgrade for checked luggage on all airlines excluding Southwest Airlines.

For example, take a look at this round-trip flight departing from Fort Lauderdale-Hollywood International Airport (FLL) on JetBlue for just $108.

Although the price is right, this is a Blue Basic fare, which only includes one personal item that can fit under the seat in front of you.

Any full-size carry-on bag brought to the gate will incur a fee and need to be checked. The fee is $65 (if it would be your first or second checked bag) or $180 (if it’s your third).

Neither Blue Basic nor the regular economy class (Blue) includes checked baggage, so factor in an additional $35 for your first bag and $45 for your second should you choose to check bags. Change and cancel fees also apply to both.

As always, some of the mentioned routes might be available flying Southwest for a similarly priced ticket.

Because Google Flights omits Southwest search results, you may want to consider checking the carrier's Low Fare Calendar to see if your route is available. This is especially true for travelers who intend to check bags as all Southwest fare types include one full-size carry-on, a personal item and two checked bags.

Most of the flights in this deal are nonstop and priced at up to 70% below their normal price. As New York City continues to get back to normal, we can expect flights to get more expensive, which makes this deal one to consider.