Deal alert: Round-trip flights from US to Norway for less than $500

Articles
Michaela Barrett is a news intern with TPG for the summer of 2022 and a rising senior at Wake Forest University. She's lived in three countries and loves traveling, but will always call Cape Town home.
June 29, 2022
•
6 min read 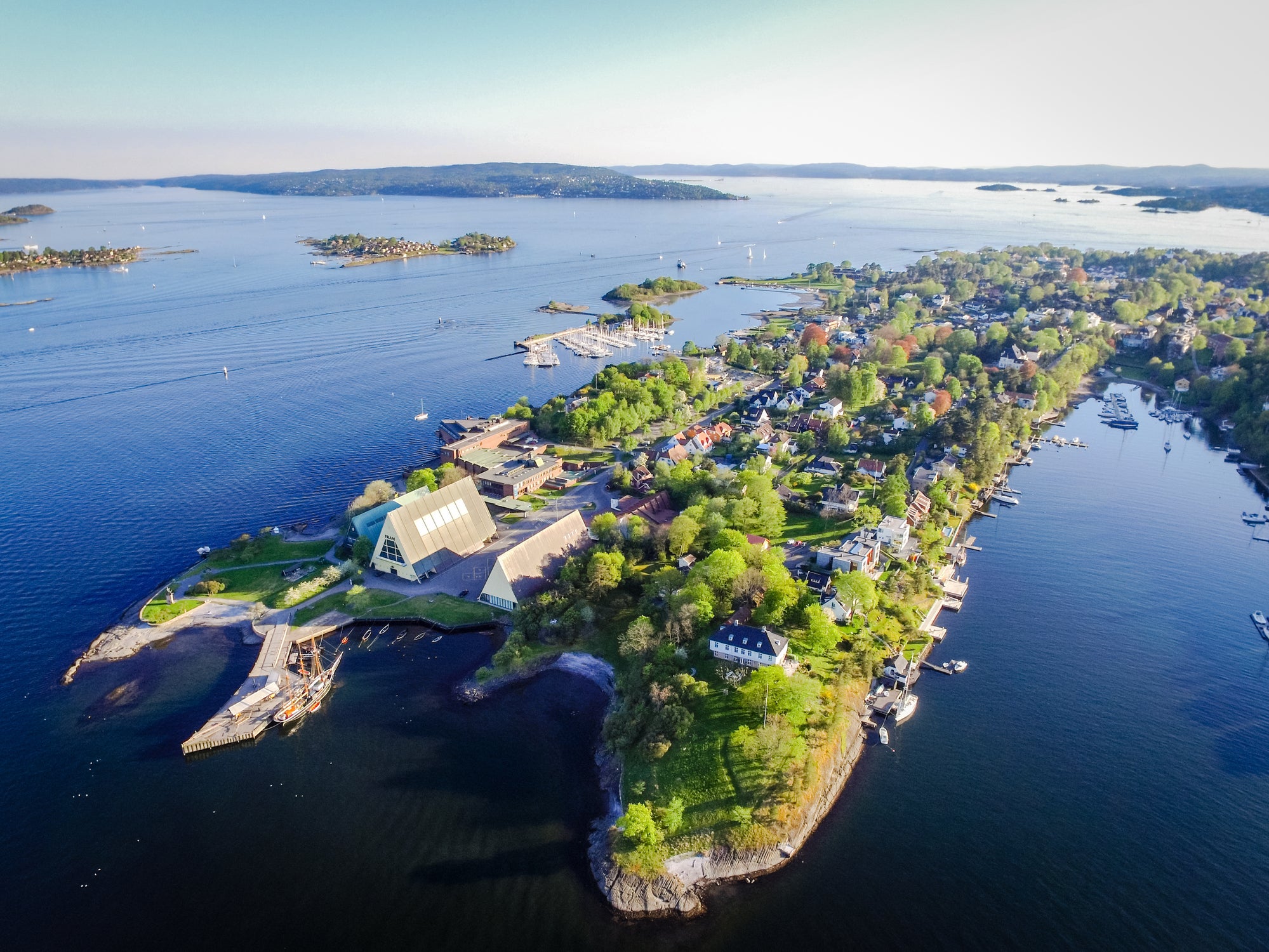 Flights to Europe are even more expensive than usual due, in part, to rising fuel prices, but round-trip flights to Oslo, Norway, just popped up for less than $500. With this deal, you can even get a round-trip flight from New York City's John F. Kennedy International Airport (JFK) to Oslo Airport (OSL) for as low as $227 in September and October.

Round trips to Oslo from New York and other U.S. cities — including Washington, D.C., Baltimore, Boston and Chicago — are also available from September to April starting at $443; these rates are up to 49% cheaper than the usual prices for this route.

You’ll have to act fast with this deal since it's only expected to last one to three days.

Airlines: Delta Air Lines, Air France, JetBlue Airways, Icelandair.
Routes: New York, Boston, Chicago, Baltimore and Washington, D.C., to Oslo.
How to book: Search Google Flights and book directly through the airline's website.
Travel dates: September 2022 to April 2023; exact availability depends on the route.
Book by: One to two days for the JFK to OSL deal for September and October, and two to three days for everything else.

This deal is only expected to last for a day or two, so acting fast is key. We were able to jump on this deal quickly thanks to Frequent Miler, which first reported on this deal.

There are lots of options, but exact deal details differ by dates and routes. So, we’re going to lay out the exact routes here for your convenience:

Additionally, there are a handful of flights that are still approximately 40% less than what they'd normally cost, despite being more expensive than the fall JFK to OSL route:

To book this deal, visit Google Flights and take a look at the booking calendar, which lays out prices for all travel dates. Select your travel dates, then choose the airline and flights that suit you best.

This round-trip flight is a great option available from JFK to OSL in early October for $229 — the layover is about two hours each way.

You'll notice that this flight is available to book via both Delta and KLM, but we booked directly through Delta because it was cheaper than KLM. You’ll have the choice between booking an Economy Light fare or upgrading to economy.

The Economy Light fare is the cheapest option, but know that checking a bag costs an extra $70. You also won’t have the freedom to change or cancel your flights, choose your seats or earn miles for your trip.

With the economy option, you'll be able to choose seats, change flights without any change fees, cancel the flight for its full value, board earlier, get miles and bring one checked bag for no extra cost. Think about what’s best for your needs before deciding to go with the cheapest fare.

Check out this post to learn more about maximizing airfare purchases.

Related: 7 premium travel cards that are worth the high annual fee

This deal gives you the opportunity to save up to 72% on round-trip airfare to Oslo from several major airports in the U.S., including JFK, IAD, BWI, BOS and ORD. With this deal, you can get to Europe within the next year without breaking the bank.

While $227 is the best deal of the bunch (though it's not available as long as the other options), a round-trip flight to Europe for less than $500 is still a great deal.

Take it from us: If this is a deal you want to take advantage of, don’t delay. Nail down those dates and get this rate in the next few days while it lasts.

Our points-obsessed staff uses a plethora of credit cards on a daily basis. If anyone on our team wouldn’t recommend it to a friend or a family member, we wouldn’t recommend it on The Points Guy either. Our opinions are our own, and have not been reviewed, approved, or endorsed by our advertising partners.
See all best card offers
Related stories
Guide
Store vs. cash-back credit cards: Which one should I get?
Guide
What is United Airlines elite status worth in 2023?
Reviews
A surprisingly stylish convention hotel: My stay at the Hyatt Regency Orlando
Guide
How to use the Chase Sapphire Reserve $300 annual travel credit to save on travel