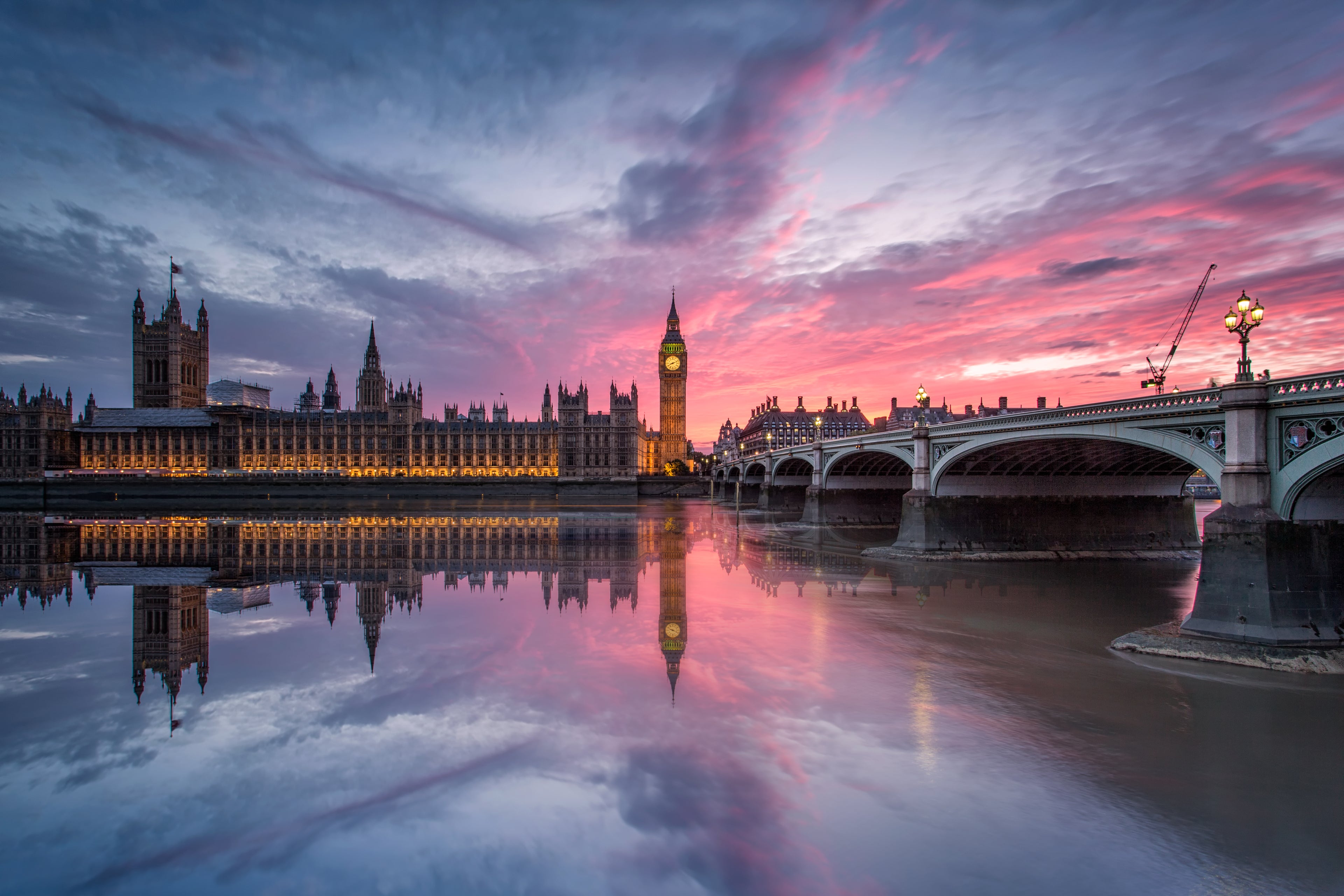 If you're thinking about visiting London this spring, we have some new deals for you. We're seeing nonstop flights around the U.S., from cities like New York, Orlando and Los Angeles to London's Heathrow and Gatwick Airports starting at just $316 round-trip. We first spotted the deals from Boston at The Flight Deal.

These deals are on major U.S. carriers like American and United, and British carriers Virgin Atlantic and British Airways. All tickets in this deal are in each respective airline's basic economy class. On American, that means you'll be auto-assigned a seat at check-in or you'll have to pay in advance and you're limited to a carry on and personal bag. United’s version of basic economy is the most restrictive of the mainline carriers but note that on transatlantic flights, your carry-on baggage allowance is the same as for standard economy tickets. On Virgin Atlantic, you'll have to pay to check a bag.

Because you're getting a sweet deal on the flight, you're probably going to want to book your hotel using points. The Hyatt Regency London is just 25,000 World of Hyatt points a night. TPG's Eric Rosen reviewed the hotel last year and was impressed with the large room and easy access to public transportation.