Articles
Michaela Barrett is a news intern with TPG for the summer of 2022 and a rising senior at Wake Forest University. She's lived in three countries and loves traveling, but will always call Cape Town home.
Aug. 02, 2022
•
6 min read 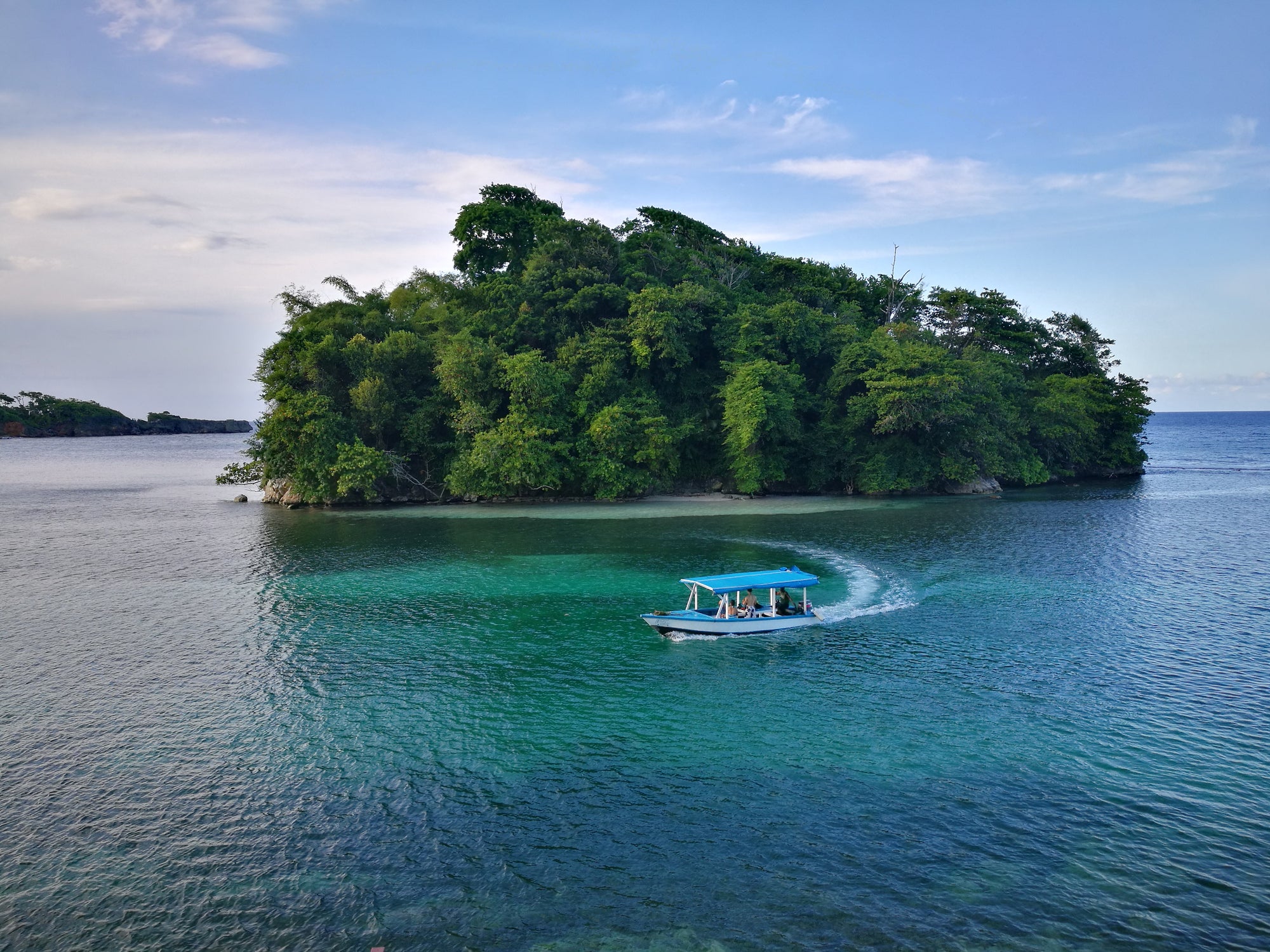 Jamaica is a beach-lovers paradise, with crystalline waters, palm trees and perfect weather. It's especially alluring with today's deal for travel from August through February.

The best Jamaica beach weather is from November through February, which means that there's a four-month period of overlap with these discounted flight rates.

You can find flights to the capital city of Kingston in business class and first class for less than $1,000 from 27 U.S. cities for the next three days.

Flights on Caribbean Airlines and American Airlines will be nonstop in business class. Flights on Delta Air Lines will be in the first-class cabin, with a layover in Atlanta. All three options will include two checked bags free of charge, as well as one carry-on and one personal item.

Airlines: Caribbean Airlines, Delta Air Lines and American Airlines.
Routes: from 27 U.S. cities to Kingston, Jamaica.
How to book: Search on Google Flights to find the cheapest flight and then book directly through the airline.
Travel dates: August through February, with blackout dates dependent on the departure airport.
Book by: Within three days.

We were alerted to this deal thanks to Scott’s Cheap Flights. Premium members pay $49 per year (with a 14-day free trial) and receive alerts on deals of up to 90% off. Elite members pay $199 per year and also receive access to premium economy, business and first class alerts.

Related: What it's like traveling to Jamaica right now

There are many U.S. cities as departure points for this deal to Norman Manley International Airport (KIN) in Kingston, Jamaica. All the flights are in Caribbean Airlines and American Airlines’ business class, or Delta Air Lines’ first class.

Here are all the options, but be sure to double-check Google Flights before booking in case the deal ends:

Flights departing from the below cities with a layover in Atlanta:

Read more: Why I deliberately planned a 6-hour layover between flights

For this story, we checked prices for flights nonstop from JFK to KIN, taking approximately three hours and 50 minutes.

To make sure you can book this deal, check the Google Flights calendar to confirm the blackout dates.

The price advertised on Google Flights is often a little lower because it offers third-party booking sites as an option.

We recommend booking directly through the airline for a better guarantee you will get help if something goes wrong. So, we recommend spending a little more to get the $777 ticket direct from Caribbean Airlines.

As mentioned above, all the flights in this deal should include two free checked bags, a personal item and a carry-on.

The final price as reflected on the Caribbean Airlines website is $777.42, with the fare itself being $568 but taxes, fees and other charges amounting to an additional $209.42.

The Caribbean Airlines website is not the most user-friendly, which is why having an idea of what you want to book helps. You’ll likely have to input all the details yourself once you’re redirected, so keep the Google Flights tab open to refer back to.

Who doesn’t want to venture to Jamaica lavishly, in first or business class?

For less than $1,000 for round-trip flights from all the airports with this bargain airfare rate right now, we’re tempted to cash in our vacation time for a trip to Kingston in the coming months.

Make sure to book your flights within the next three days to get these great discounted prices. If you’re in New York City, Fort Lauderdale, Miami or Atlanta, you’re especially in luck, as you don’t even have to make a pit stop.