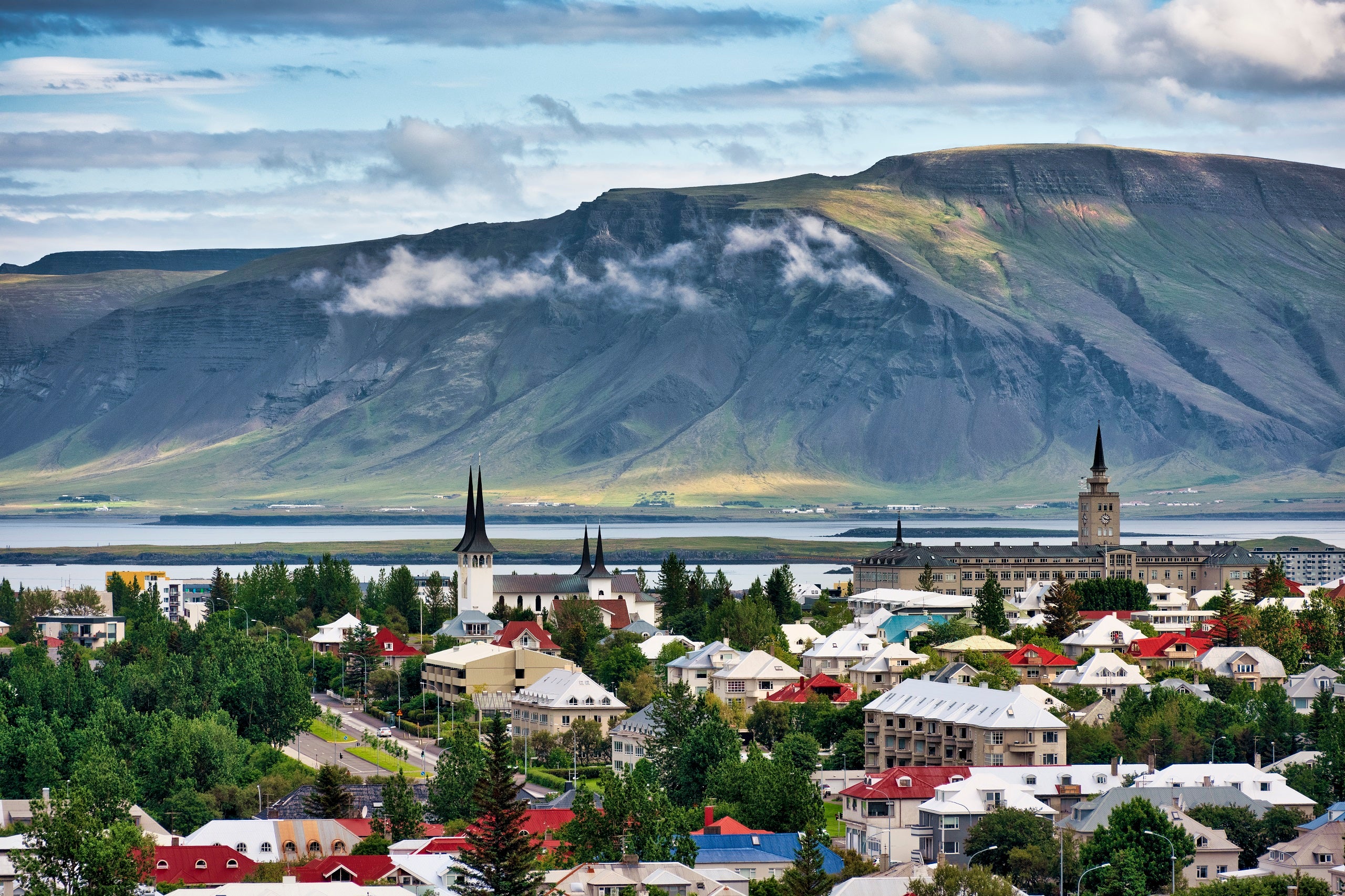 The big summer travel crowds should be thinning out soon, and that could make it a better time not just to navigate airports, but to purchase airfare.

Right now, you can get great deals from some major East Coast markets to enjoy all Iceland has to offer.

There’s no doubt what you’ll be able to do in Iceland varies by season. However, there are activities for any time of the year — whether it’s hiking, attending music and cultural festivals, wildlife spotting or checking out a glacier. Relaxing in one of the island nation’s iconic hot springs transcends seasons, though.

Those departing from the New York, Boston and Washington, D.C., areas currently have some pretty wide-open availability for flights to Iceland coming in at around $400 or less round-trip.

While there’s been a significant rise in low-cost carriers serving overseas destinations like Iceland (and Europe, for that matter), we’re not talking about a deal exclusively on low-cost airlines.

Delta Air Lines and a couple of Star Alliance carriers, including United Airlines, have round trips available in the ballpark of $400.

Looking to make it to Iceland while the weather’s still warmer (or at least mild) or willing to brave the cold temperatures and limited daylight of the winter months?

There’s a good chance you’ll be able to find affordable airfare out of one of these cities. The availability (particularly out of New York) stretches months into 2023, through March and even April in some cases.

Just be sure to check the latest developments on the volcanic activity in the southwest part of the country, as that situation may change rapidly.

Scott’s Cheap Flights was the first to flag the cheap deals to Iceland. The site offers premium memberships starting at $49 for economy deals, and for $199 you’ll get alerts for prime seats like premium economy and business.

Related: A southern Iceland stay on points at the Hotel Ranga

Airlines: United, Delta, Air Canada, Play and Icelandair.
Routes: New York, Boston and Washington to Reykjavik.
Travel dates: September 2022 through March 2023.
How to book: Directly with the airlines or through Google Flights.

Often with international flights, you’ll need to book at least a couple of months in advance to get the best price. That’s not necessarily the case when it comes to these deals.

You can fly as early as the beginning to middle of September and still get round trips in the ballpark of $400 on a legacy carrier, and even less on some other airlines.

New York seems to have the widest availability in this price range on most carriers. However, check what your favorite airline offers because there’s at least a decent amount of distribution in terms of carriers having strong deals.

As mentioned, New York seems to have the widest availability. Options within this deal include a couple of legacy airlines and low-cost carriers alike.

This round trip in mid-October on Delta involves a nonstop flight between John F. Kennedy International Airport (JFK) and Keflavik Airport (KEF) in Iceland. The outbound trip is an overnight flight that gets into Iceland at just after 9 a.m. It’s scheduled for five hours, 40 minutes.

You’d fly during the daytime hours on the return trip.

Departing from Boston Logan International Airport (BOS), by far the airline with the most availability — and with some very low base fares — is Iceland’s newer low-cost carrier, Play. This November round trip involves nonstop flights between Logan and Keflavik, returning to New England the day before Thanksgiving.

As always with low-cost carriers, keep eye on those extra fees. In order to get a full-size carry-on for this trip, it’s an extra $33 each way. If you stuck with that and didn’t go with any more add-ons like picking a seat in advance, that brings your total to $343 which is still a great deal.

Out of the Washington area, I found quite a few options on Star Alliance carriers United Airlines and Air Canada. Here’s an early September itinerary that goes for $401 on a combination of both airlines. It will get you to Iceland while the weather is still fairly warm, but likely after the largest summer crowds have died down.

There are plenty of options with short connections on the return trip. However, I kind of liked this 8 1/2-hour stop in Montreal aboard Air Canada on the return trip, which could allow you to grab some lunch and do just a bit of sightseeing in Quebec City — essentially getting to explore two places for the price of one.

Use your Chase Sapphire Preferred Card to earn 5 points per dollar on travel purchased through Chase Ultimate Rewards. The Capital One Venture X Rewards Credit Card earns 5 miles per dollar on flights booked through Capital One Travel. Meanwhile, with The Platinum Card® from American Express, you get 5 Membership Rewards points per dollar for flights booked directly with the airlines or with American Express Travel, on up to $500,000 in purchases per calendar year.

Related: 9 common mistakes you don't want to make in Iceland

While the activities change by season, Iceland has a little something regardless of when you visit. Given the many months when these flight deals are available, this could be an opportunity to take advantage of those options as they best fit your schedule.