Articles
Mike Avila is an Emmy Award-winning TV producer who has worked for NBC, CBS and ABC, to name just a few. He’s author of books such as the recent “Wolverine: Creating Marvel’s Legendary Mutant.” He also was executive producer of the SYFY Originals documentary, “Todd McFarlane: Like Hell I Won’t.”
April 11, 2022
•
5 min read 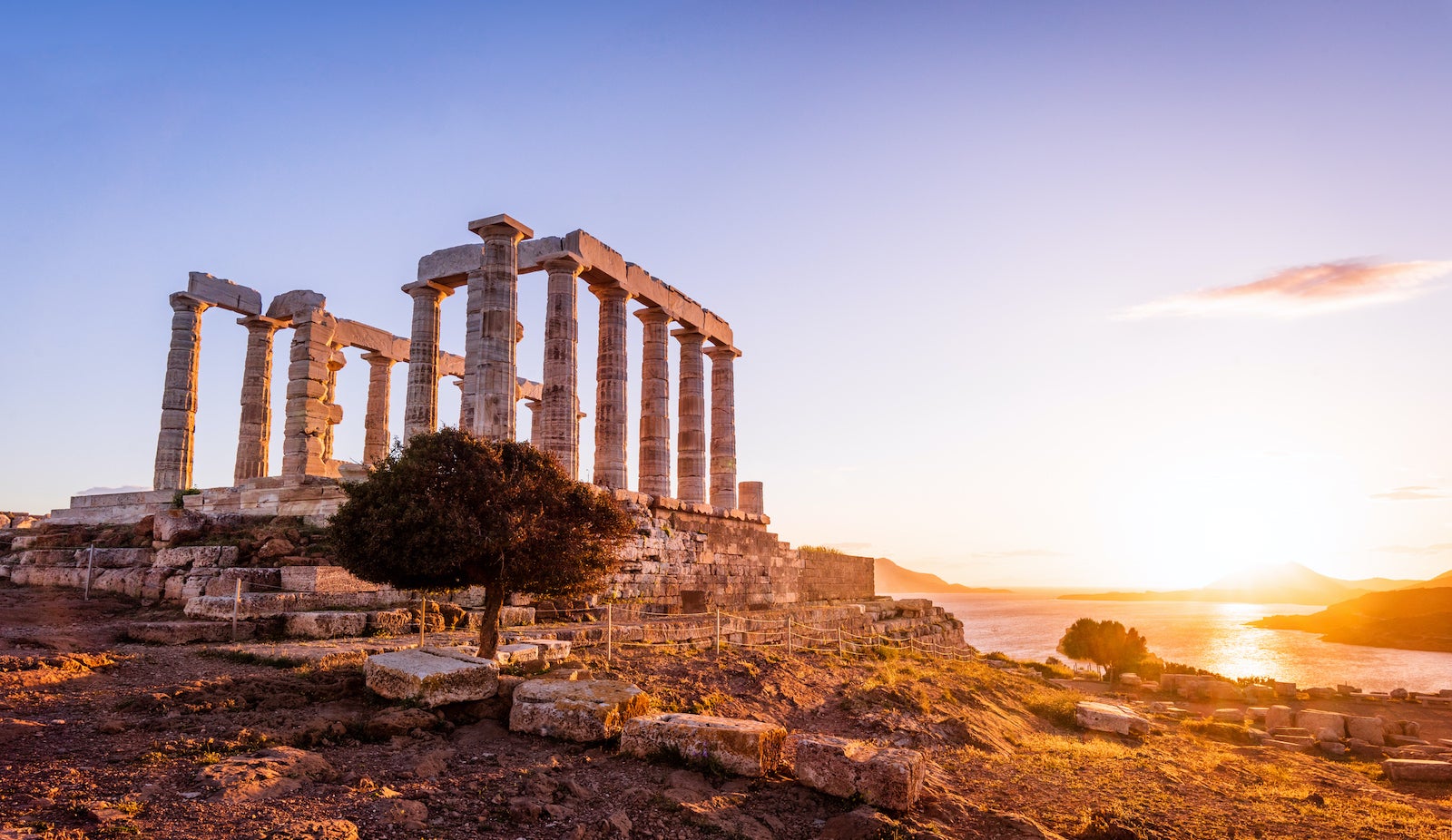 Flights to Greece for the spring and fall are on sale now. So if you've been thinking about visiting the country's numerous historical sites or relaxing on one of its immaculate beaches, this is a great time to search for flights.

Some flights are more than 50% off normal prices, so these are truly good deals. Almost all the flights we found at the best prices included a layover, and while there are good prices in May and June, the widest selection of sale prices was for travel near the end of the year.

The deal is for economy tickets, so you'll pay extra for a checked bag. For some flights on SAS, you could pay as much as $238 for checking luggage, so we suggest brushing up on your carry-on bag packing skills.

Thanks to Scott’s Cheap Flights for first spotting this deal. Its basic membership is available for $49 per year. The Elite tier option is available for $199 per year, and that will get you access to deals on premium economy, business-class and first-class tickets.

We found a fantastic deal from Newark Liberty International Airport (EWR) to Athens International Airport (ATH) in June on SAS (a Star Alliance member). An economy seat was only $500, which is half what this ticket usually sells for. You get a free carry-on bag, and it pays to travel light on this fare, since the first checked bag is $238.

We found an even lower price for this same route in September, also through SAS. Keep in mind that your return ticket includes a long layover in Stockholm.

If you prefer to fly out of New York's John F. Kennedy International Airport (JFK), you can book an economy ticket to Athens in December for $570 round-trip on Swiss.

British Airways has flights from JFK to Santorini Airport (JTR) in October for just $566 round-trip, with a brief stop in London. It's a basic economy fare which means no seat selection, but you do get a free carry-on. A checked bag will cost you $130, which is almost the same price as upgrading to a standard economy ticket.

Flights from Dulles International Airport (IAD) to Athens are greatly discounted in June. We found this itinerary for only $458 round-trip, which is almost $600 cheaper than normal prices. Keep in mind the return flight involves two stops. Again, this is the SAS economy tier, which means checking a bag will cost you $238.

This itinerary is the absolute best deal we found for a flight to Athens: A December ticket on Star Alliance member Austrian Airlines (tickets sold by United) can be booked for $543, which is almost $1,000 cheaper than this fare usually costs. The departure is an overnight flight, and a checked bag will cost you $150, but considering how much you're saving on the ticket price, it may be worth it to check your luggage.

You can also score a great price out of the nation's capital to Santorini in September. A British Airways economy ticket is available for $621 round-trip. You can normally expect to pay around $1,000 for that fare, so it's a significant discount.