Articles
Mike Avila is an Emmy Award-winning TV producer who has worked for NBC, CBS and ABC, to name just a few. He’s author of books such as the recent “Wolverine: Creating Marvel’s Legendary Mutant.” He also was executive producer of the SYFY Originals documentary, “Todd McFarlane: Like Hell I Won’t.”
April 16, 2022
•
4 min read 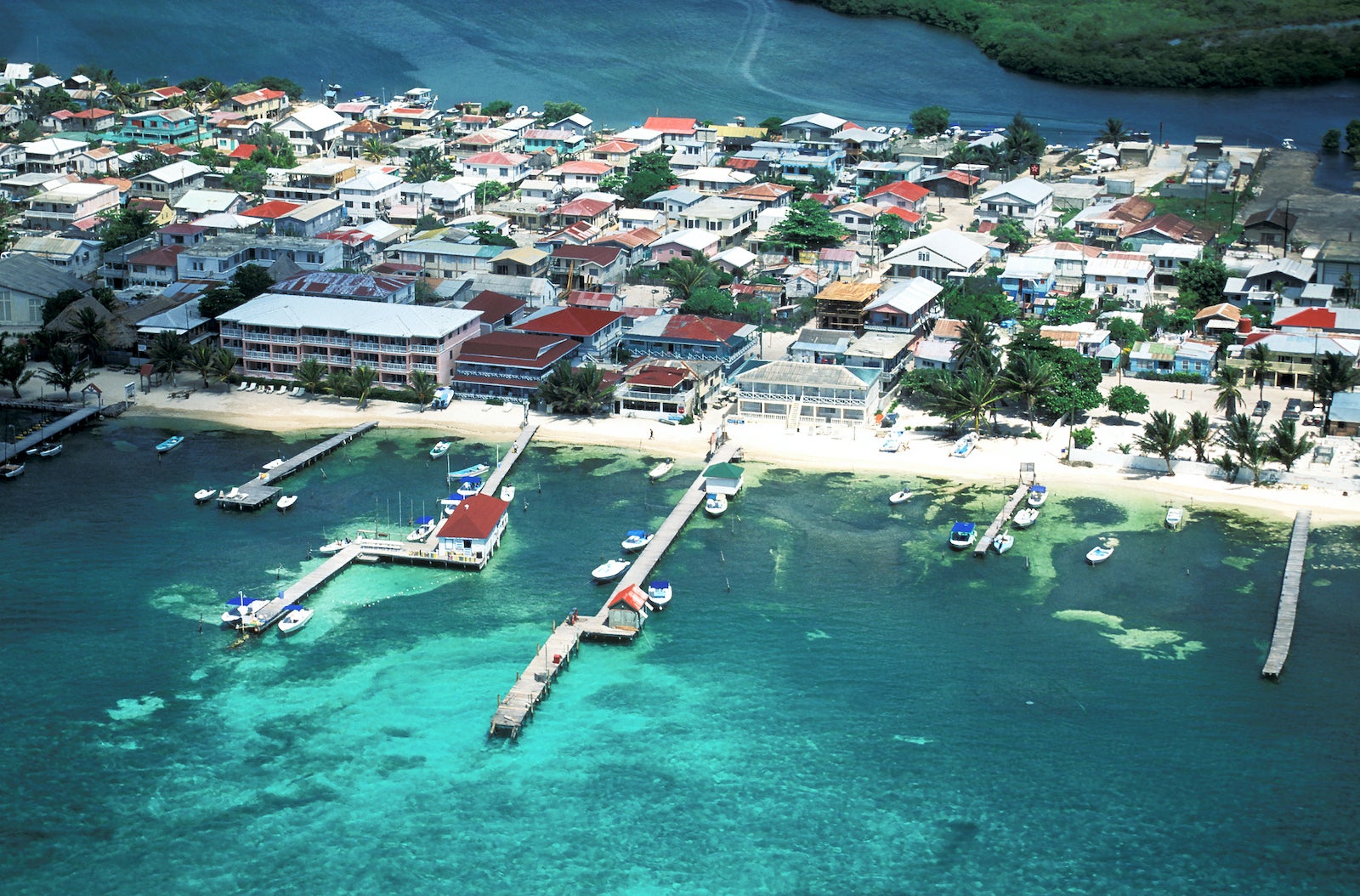 Spend your weekend plotting a getaway to Belize because there is a great sale on fares right now. From world-class snorkeling and diving to the exploration of ancient Mayan ruins, there is much to do in the popular Central American destination.

Sale fares can be found for May travel, but the bulk of the best deals are between September this year and March of next year.

As is typical with these largely discounted fares, the sale mainly involves economy tickets. The cheapest fares on United do not provide for a free full-size carry-on. Usually, it costs around $50 each way to upgrade to regular economy if you want overhead bin space. A checked bag will cost you $30-$35 each way on most airlines.

Thanks to Scott’s Cheap Flights for being the first to catch this latest flight deal. Its basic membership is available for $49 per year. The Elite tier option is available for $199 per year, and that will get you access to deals on premium economy, business-class and first-class tickets.

You know what I'm going to say, but I'll repeat it anyway. Being flexible with your travel plans is the best way to score the best prices. Good luck searching and booking your trip.

Check out this great deal on Delta from Buffalo (BUF) to Belize City (BZE). A round-trip ticket in February, with a layover in Atlanta, is only $360. It's a basic economy seat, but with Delta that still gets you a free carry-on, so savvy packers can really save with this itinerary. An escape from Buffalo's famously frigid winters to Central America certainly sounds appealing when you're saving almost $400 on the ticket, doesn't it?

You can find discounted tickets from either Houston airport to Belize City with this deal, but we really like this one from George Bush Intercontinental Airport (IAH). It's a nonstop fare in September for only $333 on United. As we mentioned earlier, United's most restricted fares don't allow for carry-on bags, so you'll have to check a bag for $70 or pay $80 to upgrade.

Phoenix (PHX) to Belize is an absolute steal in this deal. You can book a round-trip ticket in December on United for only $363, a colossal discount of more than $500 from normal prices at this time.

Another good fare we found was from Washington, D.C. (DCA) to Belize City in November on American for $303 round trip. Again, it's American's bottom tier, but you do get the free carry-on bag. Your first checked bag is $60, which is $20 cheaper than upgrading to regular economy.

Here's one more bargain for East Coast travelers. We found this itinerary from Philadelphia (PHL) to Belize on American in November for $383 round-trip. That's half off the normal price for this ticket.

Featured image by Getty Images/Tetra images RF
Editorial disclaimer: Opinions expressed here are the author’s alone, not those of any bank, credit card issuer, airline or hotel chain, and have not been reviewed, approved or otherwise endorsed by any of these entities.