French Bee to launch nonstop route from Miami to Paris, with round-trip fares under $500

Articles
Meghna Maharishi is an associate editor at The Points Guy. Her work has previously appeared in CNN, CNBC, The Juggernaut and Documented.
Follow
Dec. 13, 2022
•
4 min read 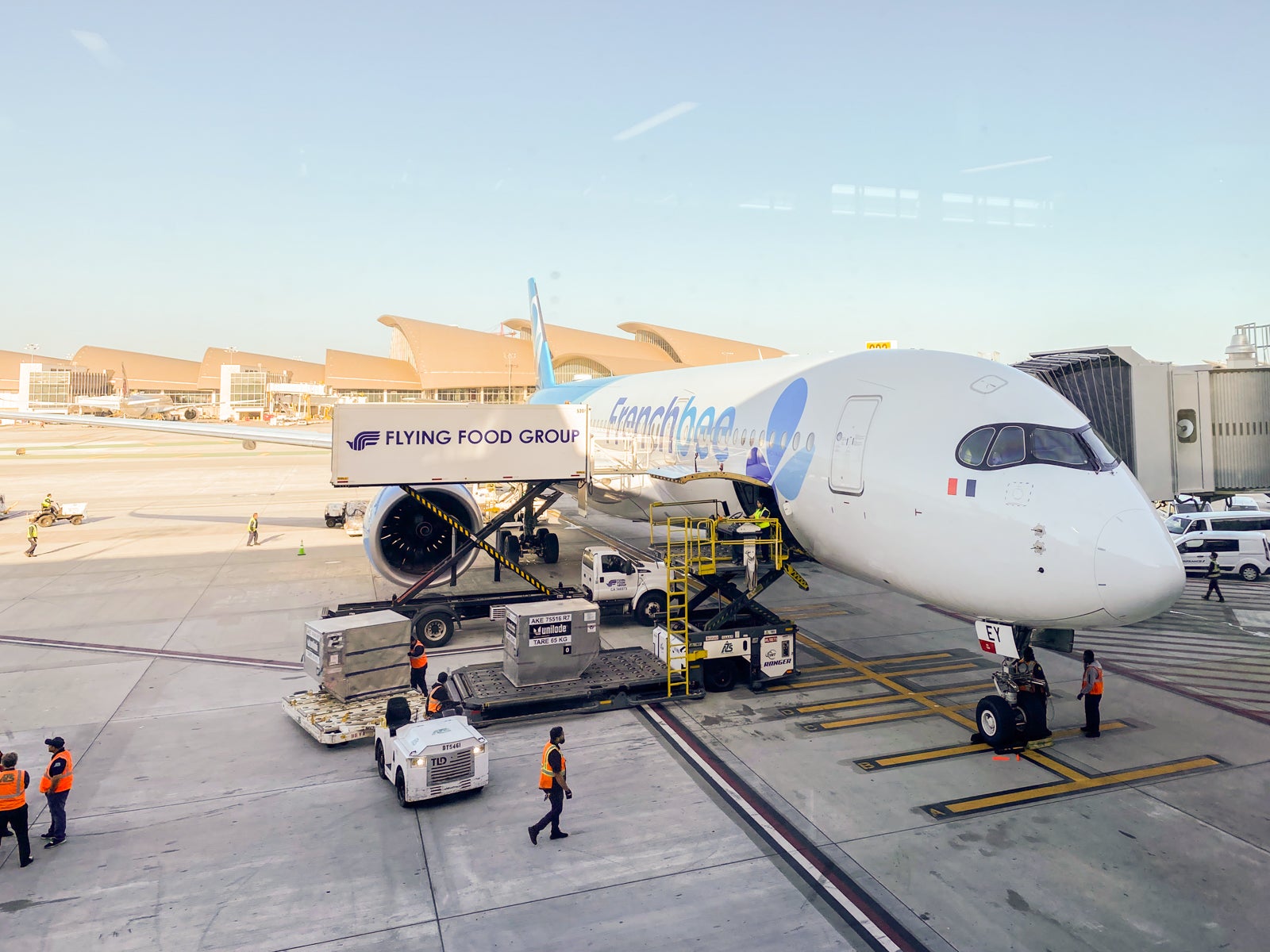 Travelers in Miami will soon have another option when it comes to flying to Paris.

French Bee will launch its inaugural, nonstop route from Miami International Airport (MIA) to Paris-Orly Airport (ORY) on Dec. 15. What’s even better is that fares from Miami to Paris are on sale, with round-trip fares for under $500.

The low-cost French carrier will operate three flights a week on Airbus A350s from Miami to Paris on Mondays, Thursdays and Saturdays in December but plans to ramp up to four flights a week in April.

“With the access that the new Miami service provides, we expect it to generate high demand, forging more economic and tourism ties between both cities,” said French Bee president Marc Rochet.

French Bee already flies to Paris from other U.S. cities such as Newark, Los Angeles and San Francisco.

Here’s what you need to know about the fares for French Bee’s latest route.

French Bee lists fare prices in euros, so we converted them into U.S. dollars. As a result, the cheapest one-way fare we could find was priced at around $220 and was only available in October 2023.

The lowest possible round-trip fare we could find was $474, with January showing the most availability.

Since fares often change daily, we recommend booking your trip with French Bee as soon as you can for the best possible price.

Also, keep in mind that these low fares are for French Bee’s basic fare, which only allows passengers to bring a carry-on. Checked baggage and meals are not included in the fare, so you’ll pay an additional fee. Passengers also cannot make any changes to their flights or receive a refund in the event they cancel.

Even with the limitations of French Bee’s basic fare, seats are selling fast. At the time of publication, we found that the airline only had seven basic fare seats left for a Jan. 9 flight to Paris.

Checking baggage costs around $37 one-way, so you’d end up spending a total of $74 if you plan to check a bag for a round trip.

Seat selection can cost anywhere from around $16 to $37, with the most expensive seats offering the most legroom.

Flights to Paris are almost always expensive, so this new nonstop French Bee route offers a more affordable option for a trip to the City of Light.

However, if you’re flying from Miami, book your tickets as soon as possible, as fares on the carrier’s site seem to fluctuate.

Featured image by CAROLINE TANNER/THE POINTS GUY
Editorial disclaimer: Opinions expressed here are the author’s alone, not those of any bank, credit card issuer, airline or hotel chain, and have not been reviewed, approved or otherwise endorsed by any of these entities.