Deal alert: Flights to Italy and France have dropped to $275 round-trip 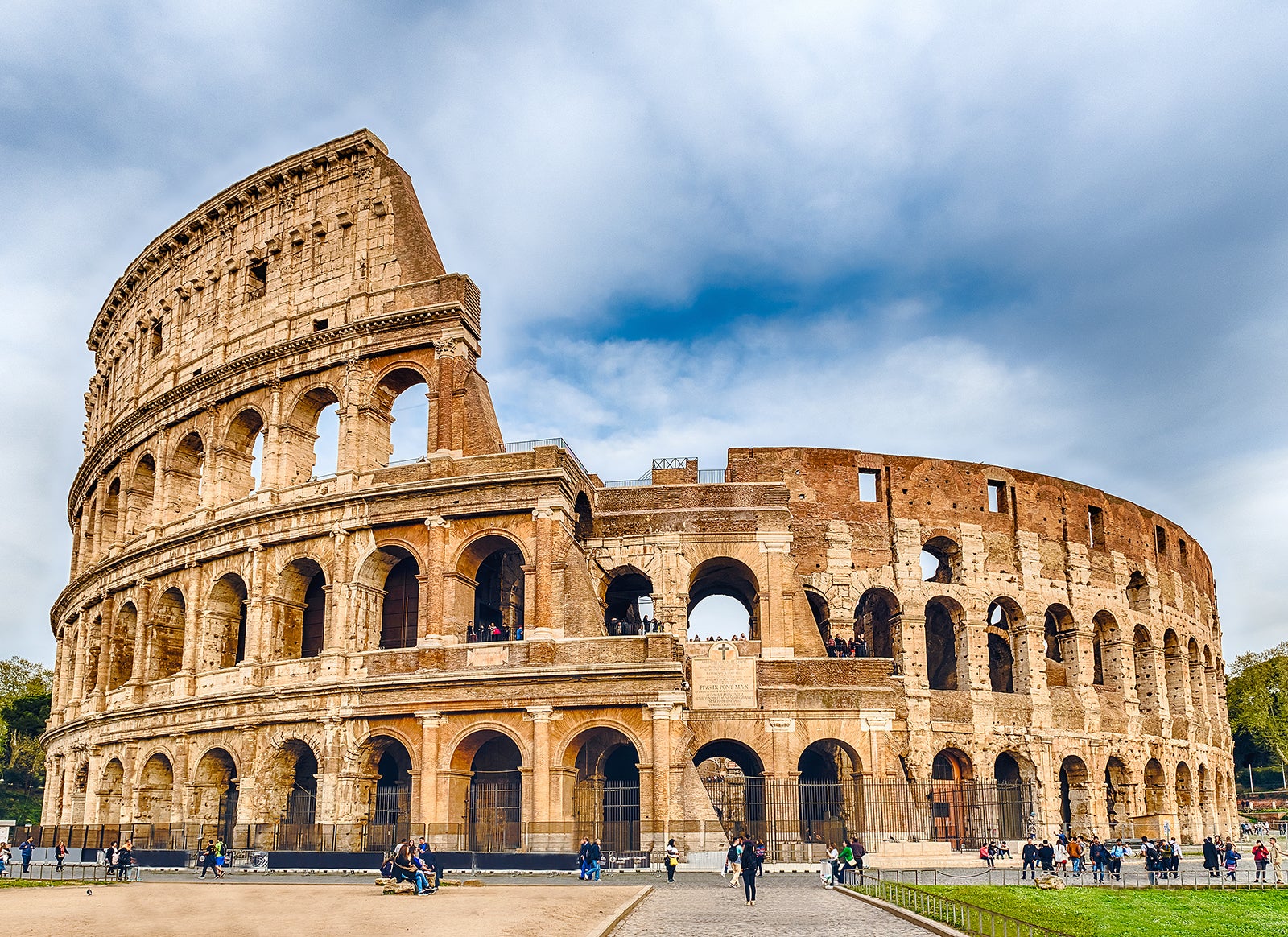 Deals to Italy always signal and great start to the week. We're seeing deals from across the U.S., including New York/Newark (JFK/EWR), Houston (IAH), Miami (MIA) and Los Angeles (LAX) to Italy starting at $275 round-trip. While most tickets include a stop, some itineraries like Chicago (ORD) are nonstop both ways. The deals are available between January and February 2020 for Houston (IAH) and the Washington area (IAD) and September – November for all other cities.

We first spotted the deals from Chicago at Secret Flying.

Note that many of the fares are in each airline’s respective basic economy class. While basic economy means different things to different airlines, generally you can’t pick your seat in advance and limited in your ability to check bags. However, there are ways to defeat aspects of basic economy by using an airline’s co-branded credit card.

New York (JFK) to Paris (CDG) for $275 round-trip on American and Finnair:

San Francisco (SFO) to Rome for $412 round-trip on Swiss: