Deal alert: Flights to Spain starting under $300 round-trip from US cities 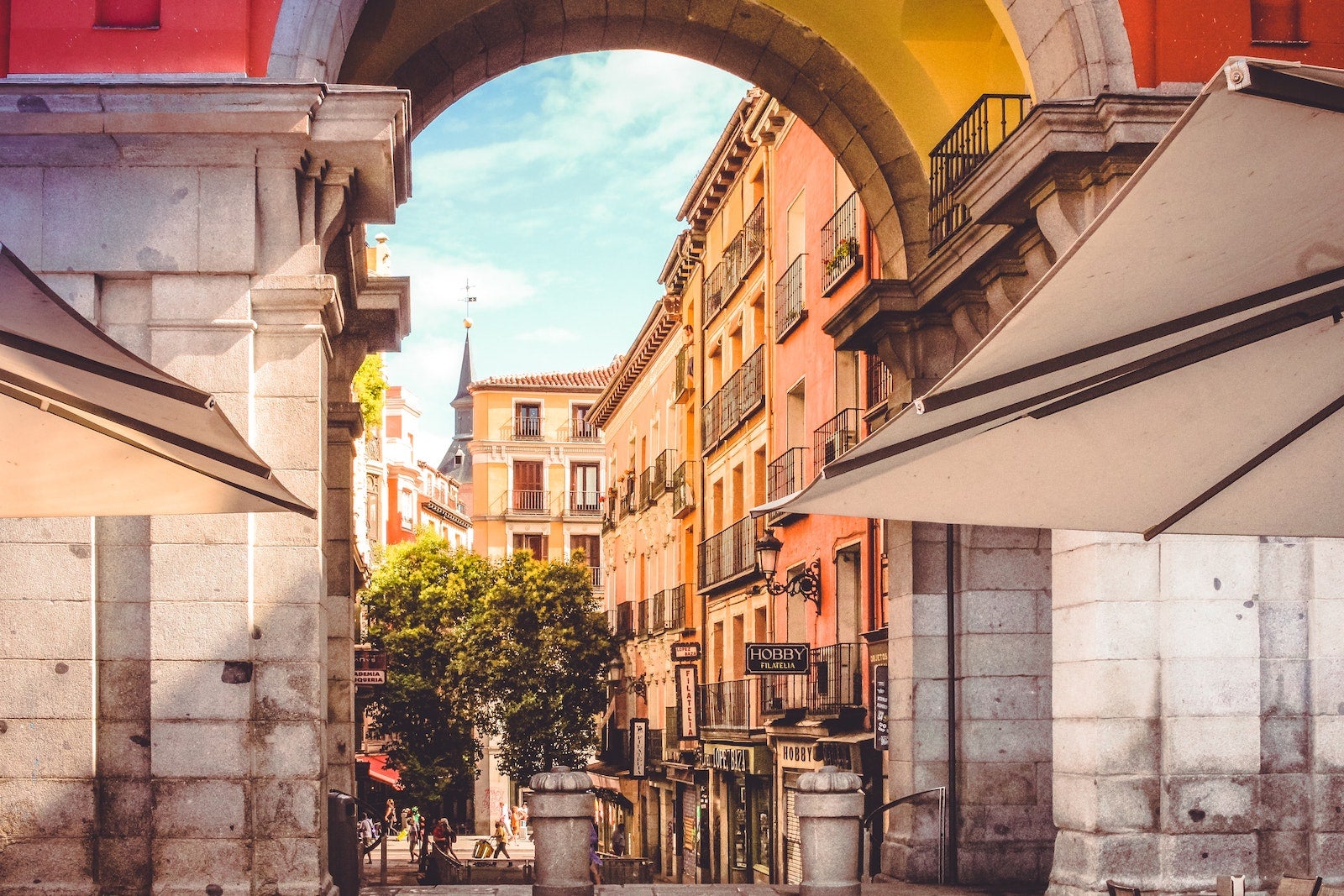 Barcelona and Madrid are destinations known for their architecture, cuisine and culture. TAP Air Portugal is offering round-trip flights to these notable spots in Spain starting around $300 round-trip from several major U.S. cities. TAP is also offering limited business class deals from New York to Warsaw starting at $1,625.

SecretFlying reported the economy class fares to Spain, which can be booked directly through TAP Air Portugal for travel from January to October.

Airlines: TAP Air Portugal
Routes: BOS/EWR/JFK/ORD/SFO to BCN and MAD.
How to book: Directly through the airline site or through Google Flights.
Travel dates: January – October

Related: 6 things you should know before your next trip to Barcelona

The deals below are basic economy fares on TAP Air Portugal, which include a meal and a carry-on. You will pay extra for checked luggage and seat selections. Flights below include a stop in Lisbon each way, so the shortest flight time we found was just over 10 hours. There's not enough time to explore Lisbon with a short layover, but some flights give you half a day or more to get out between flights and see the city.

We found one of the cheapest deals from New York (JFK) to Barcelona (BCN) for $291 round-trip in March.

Travelers from the Windy City can snag a flight from Chicago (ORD) to Barcelona (BCN) for $323 round-trip throughout March.

Related: What it’s like to stay at Madrid’s most luxurious new hotel

Bostonians can book a trip to Spain’s capital at an affordable price. TAP has flights from Boston (BOS) to Madrid (MAD) for $335 round-trip.

You can also fly from Miami (MIA) to Madrid (MAD) for $386 round-trip from the end of February to the beginning of March.

Travelers on the West Coast can fly from San Francisco (SFO) to Madrid (MAD) for the price of $386 round-trip in February and March.

Related: How flying from NYC to Madrid (via Dallas and Mexico City) earned me Delta Diamond status

We also came across a business class deal to Poland on TAP Air Portugal, including a meal, carry-on, two checked bags, premium boarding, priority check-in and seat selection. The deal is available from February to May and September to October.

This fare was reported by Scott’s Cheap Flights.

There are options on TAP from New York (JFK) to Warsaw (WAW) at $1,625 round-trip with a layover in Lisbon (LIS) each way. Note that layovers can be a full day. The two examples we provided below stop for over 18 hours in Lisbon, which gives you time to explore the city and a business class seat makes that even more doable as you are more likely to sleep on the plane. According to Google Flights, prices for a business class ticket to Warsaw can normally range from $1,800 to $2,950.

Related: The best ways to travel to Europe using points and miles

Flights to Spain for under $300 are a steal, so don’t miss out on the chance to consume paella and experience Gaudi architecture. If you want to experience a different part of Europe and fly to Poland in style, the business class deal to Warsaw is one to jump on!

Featured image by (Photo by Victor Garcia/Unsplash)
Editorial disclaimer: Opinions expressed here are the author’s alone, not those of any bank, credit card issuer, airline or hotel chain, and have not been reviewed, approved or otherwise endorsed by any of these entities.