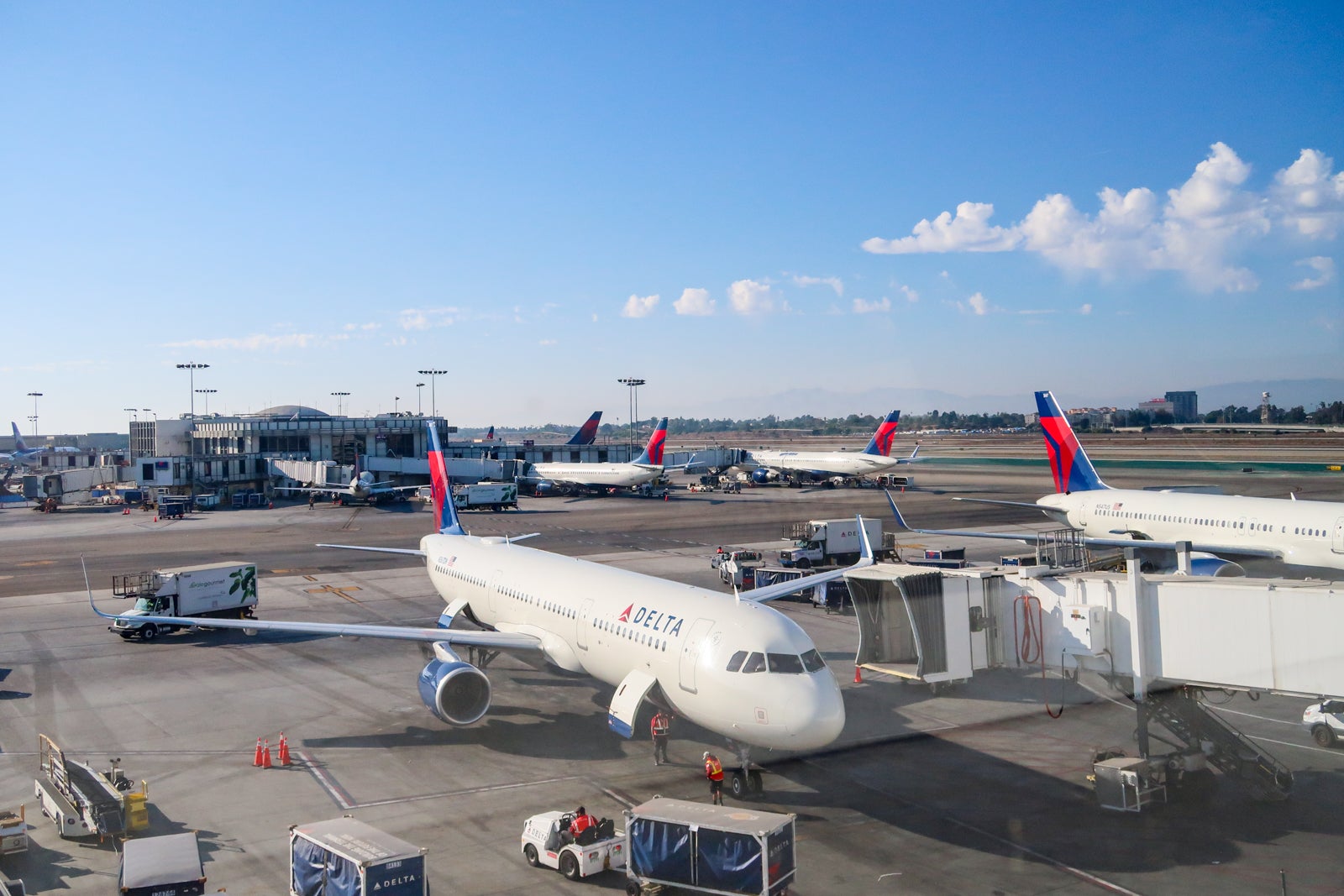 Delta has been releasing a lot of flash sales lately, and this time the airline is back with some cheap domestic fares. We're seeing tickets from major Delta hubs like New York, Raleigh (RDU) and Atlanta (ATL) starting at just $117 round-trip. The deals appear to be available from February to April, though sometimes Delta extends deals past the published end date.

Note that many of the fares are in basic economy, though we spotted a couple in Main Cabin. If you book a basic economy ticket, you'll pay to check a bag and pick your seat, but keep in mind that some basic economy restrictions are waived for elites and cardholders of Delta cobranded credit cards.

Finally, make sure you book by Feb. 5 if you don't want to miss out!

To search, head to Delta and enter your origin and destination cities. Scroll through the calendar function to find dates and prices that work for you. Finally, click through to book directly with the airline.

Our points-obsessed staff uses a plethora of credit cards on a daily basis. If anyone on our team wouldn’t recommend it to a friend or a family member, we wouldn’t recommend it on The Points Guy either. Our opinions are our own, and have not been reviewed, approved, or endorsed by our advertising partners.
See all best card offers
Related stories
Guide
Complimentary Admirals Club membership: Citi / AAdvantage Executive World Elite Mastercard review
October 2022
News
Amex split pay feature: Useful for sharing costs in big groups
News
Chase's newest Ink card is now available to the public