Deal alert: Nonstop flights from the West Coast to London from $402

Articles
Mike Avila is an Emmy Award-winning TV producer who has worked for NBC, CBS and ABC, to name just a few. He’s author of books such as the recent “Wolverine: Creating Marvel’s Legendary Mutant.” He also was executive producer of the SYFY Originals documentary, “Todd McFarlane: Like Hell I Won’t.”
April 02, 2022
•
4 min read 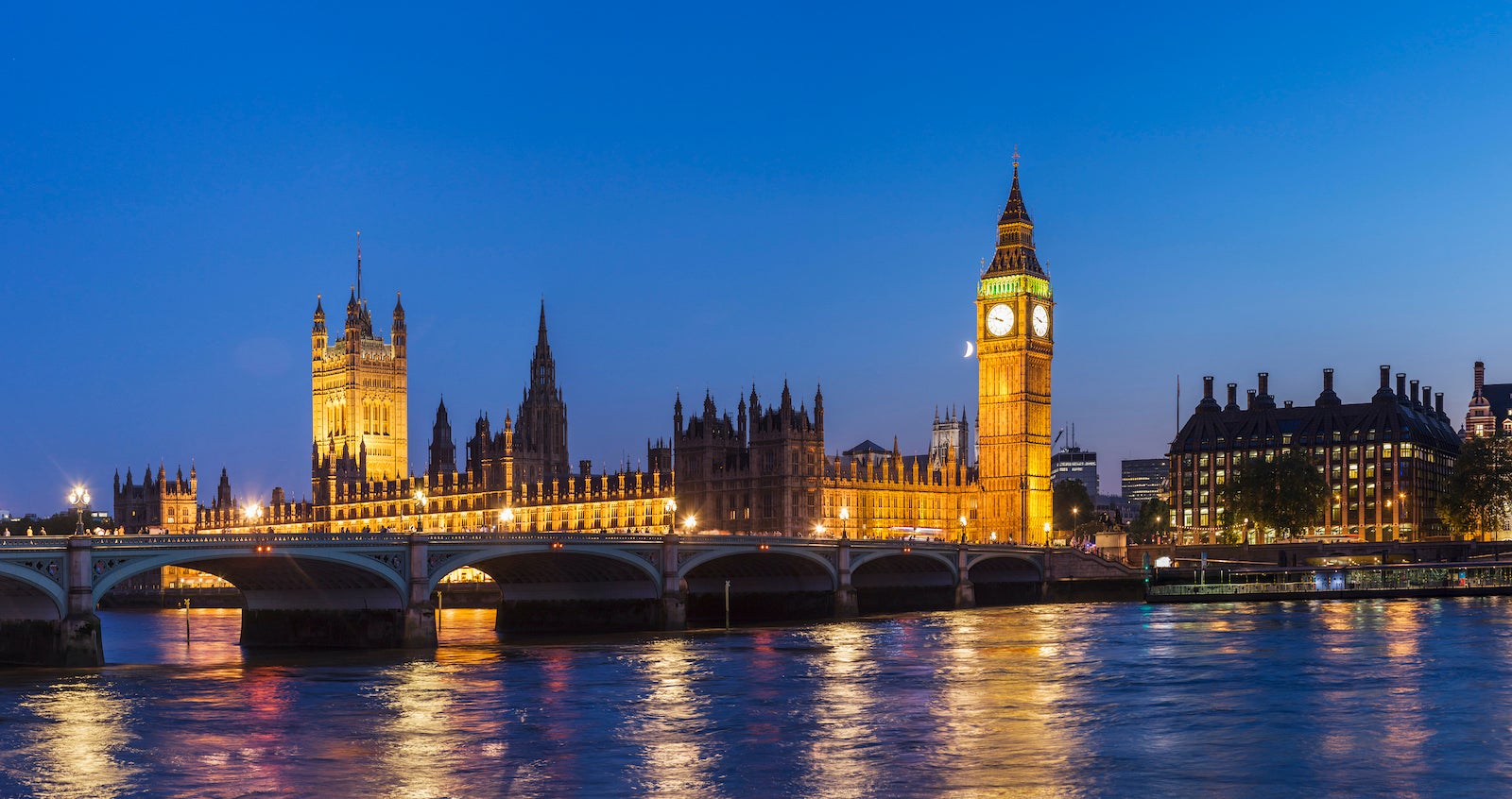 Whether it's the food, the history and culture or the irresistible shops, London is a city with an endless amount of appeal. Now you can plan a trip to this world-class city with a big-time sale on fares. This deal includes some incredibly cheap fares from East Coast cities like New York, but what makes it really noteworthy are the rock-bottom nonstop itineraries from the West Coast.

The majority of the sale involves economy seating for Alaska, American and British Airways, and those fares don't include a free checked bag. So expect to pay for checked luggage on many of the flights we are featuring.

Most of the best fares are for travel from September to March 2023, but we also found great bargains for travel in April and May of this year. Don't wait long to book, because these cheap fares won't last very long.

Thanks to Secret Flying and Scott’s Cheap Flights for tipping us off to these deals. Basic membership for SCF is available for $49 per year. The Elite tier option is available for $199 per year, and that will get you access to deals on premium economy, business-class and first-class tickets.

How to book: Search Google Flights and book directly through the airline
Travel dates: April — May 2022 and September this year through March 2023

Check out this nonstop AA fare from Los Angeles (LAX) to London Heathrow (LHR) for a late April getaway. It's more than half off normal prices. You get a free carry-on, but you will have to pay to check a bag.

As great a deal as that is, we found an even better price in the fall. You can book the same itinerary in September and October on American for just $402 round-trip. That's a ridiculous price for a nonstop from LA.

San Francisco (SFO) fares to London are also on sale. You can book a late-April round-trip on Alaska Airlines for $417 round-trip, a major savings for this route. You also get your first checked bag for free with this fare.

If you live in Los Angeles, but prefer to fly out of Burbank (BUR) -- always a wise choice IMHO -- then you can score great prices too. This November fare to London is just $417, a great deal. It's on Alaska, so you'll get a free carry-on and your first checked bag gratis.

Here's one last West Coast steal. Oakland (OAK) to London in January 2023 can be booked on Alaska for only $417 round-trip. This fare only comes with a free carry-on, so you'll have to pay to check a bag. But at this price, it's still worth it.

Related: The 17 best restaurants in London