Articles
Darren Murph holds a Guinness World Record as the planet's most prolific professional blogger. He's an explorer at heart, having traversed nearly 50 countries and all 50 US states. He's flown over one million miles on Delta alone, and serves as a senior writer at TPG.
Follow
Sept. 06, 2018
•
3 min read 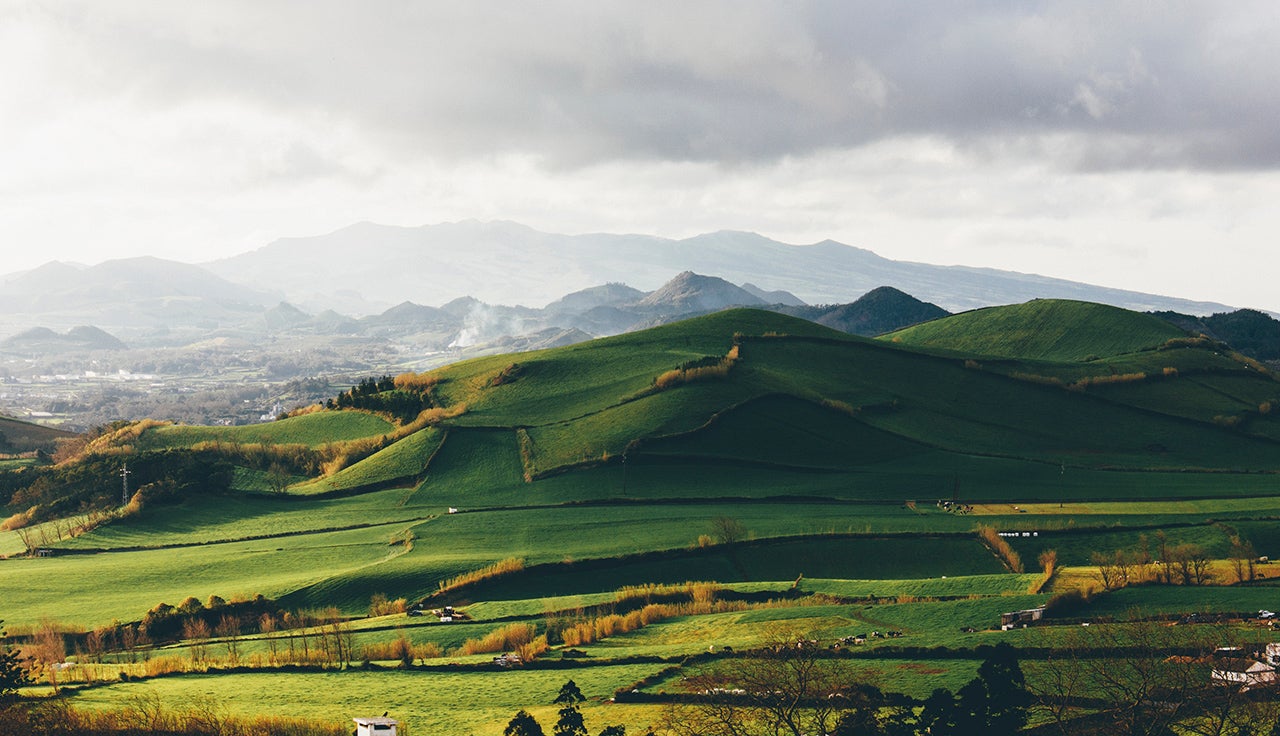 Deal Alert: Free Azores Airlines Island Hopper Flight Lets You Explore Even More
This post contains references to products from one or more of our advertisers. We may receive compensation when you click on links to those products. Terms apply to the offers listed on this page. For an explanation of our Advertising Policy, visit this page.

With autumn officially upon us (though you wouldn't know it by the temperatures in New York), along comes the close of Delta's first summer flying directly from the US mainland to what many are calling "the next Iceland" – the Azores archipelago of Portugal. Azores Airlines, however, wants to remind you that there's never a bad time to visit.

The airline formerly known as SATA Internacional just kicked off its Island Hopper deal, which is perfect for those looking to trek off the beaten path without spending extra. While there's plenty to see, hike, eat and enjoy on São Miguel Island, the adventure cranks up a notch when you head to an out-island.

The sale is active now through September 30, 2018, for travel from January 10 to February 28, 2019. You'll need to fly on a nonstop route from Boston's Logan International Airport (BOS) to Ponta Delgada's João Paulo II Airport (PDL), and be sure to select the "Multi-City" option at booking to slot in your other destination free of charge.

Your Island Hopper ticket can take you to any of the outlying Azores that Azores Airlines serves, including:

Roundtrip tickets on Azores Airlines to PDL are showing for $500 when booking trips for January and February 2019. Considering that additional roundtrip hops to any of the lesser-visited Azores islands can push $200, this deal is quite the bargain for those unsatisfied with only visiting the main island.

Airline: Azores Airlines
Routes: Inter-island Flights to SMA/TER/FLW/CVU/GRW/SJZ from PDL
Cost: Free with the purchase of a nonstop roundtrip flight between Boston (BOS) and Ponta Delgada (PDL)
Travel Dates: January 10 to February 28, 2019
Purchase By: September 30, 2018
Restrictions: Stopover: one allowed and required in Ponta Delgada for at least 2 days; Limited to flights operated by SATA | Azores Airlines and SATA | Air Açores; book online ("Multi-City" option) or through the US contact center (800-762-9995)

Azores Airlines is not a part of a carrier alliance, so you won't earn miles for the flights. That said, you'd be wise to book your ticket using a credit card with strong airfare returns, such as The Platinum Card® from American Express (5x Amex Membership Rewards on flights purchased directly from an airline or through Amex Travel), Chase Sapphire Reserve (3x Ultimate Rewards points on all travel and dining expenses), or the Citi Premier® Card (3x ThankYou points on all travel expenses).

For more on why you should consider visiting, be sure to check out TPG's guide to the archipelago.

Featured image by Photo by Mikita Karasiou via Unsplash