Deal alert: Flights to Budapest from Los Angeles and other cities as low as $536 round-trip

Articles
Mike Avila is an Emmy Award-winning TV producer who has worked for NBC, CBS and ABC, to name just a few. He’s author of books such as the recent “Wolverine: Creating Marvel’s Legendary Mutant.” He also was executive producer of the SYFY Originals documentary, “Todd McFarlane: Like Hell I Won’t.”
July 05, 2022
•
5 min read 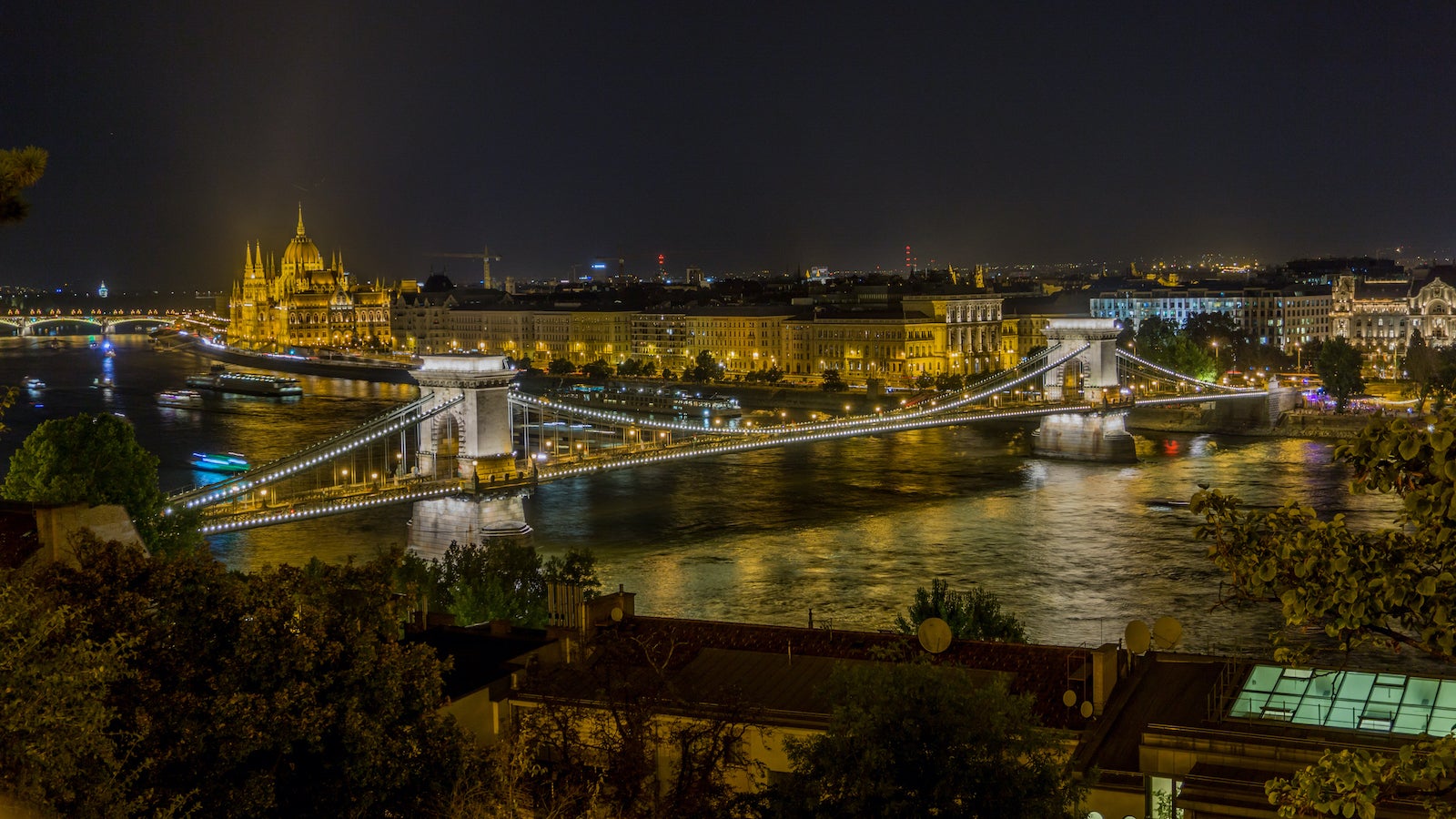 Budapest isn't one of those cities that turns up very often in fare sales, so we wanted to highlight this rare occurrence.

There's a slew of round-trip flights from Los Angeles to Hungary's capital city available at a steep discount. We also found some quality sale fares out of Newark and Chicago as well.

Just as with most of the discount deals we mention, this sale involves economy fares. That means you'll have to pay extra to check luggage.

Checking a bag will cost you around $75 each way, so keep that in mind as you choose your itinerary. The best availability for this sale is for travel between November 2022 and March 2023. Some flights include the Thanksgiving holiday, but Christmas and New Year's Eve are excluded.

Thanks to Scott’s Cheap Flights for first alerting us to this deal. Its Premium membership is available for $49 per year, while the Elite tier option is available for $199 per year. The latter offers access to deals on premium economy, business- and first-class tickets.

Related: 10 things no one tells you about ... Budapest

You can book a ticket on KLM in early November from Los Angeles International Airport (LAX) to Budapest Airport (BUD) for just $549 round-trip. There's a brief layover in Amsterdam each way and as noted above a checked bag will cost you $75 each way. Still, that's a nice price for this route.

Air France has the same route available in December for just $546. This is an excellent price for a December trip from the West Coast to Hungary.

We found lots of availability at this price in January and February. Here's another Air France offering for early February for a round-trip ticket between L.A. and Budapest.

If you prefer to travel in March, you can find even cheaper prices. Swiss has flights from LAX to Budapest at that time for only $536 round-trip.

While the bulk of this deal involves flights that depart out of Los Angeles, we found some other cities with discounted fares to Hungary. For example, you can fly Swiss out of Newark Liberty International Airport (EWR) in March for only $536 round-trip.

We'll end with a fantastic bargain we found out of Chicago. You can book a round-trip ticket from O'Hare International Airport (ORD) to Budapest on Lufthansa in early December for only $568. This ticket would typically cost more than $1,000, so this is a steep discount.

We rarely come across fare deals to Budapest, and this is a solid one. If you've been wanting to visit this historic city, now may be the time to do it.