Cancun flight deals: Enjoy warmth this winter for under $250 round trip 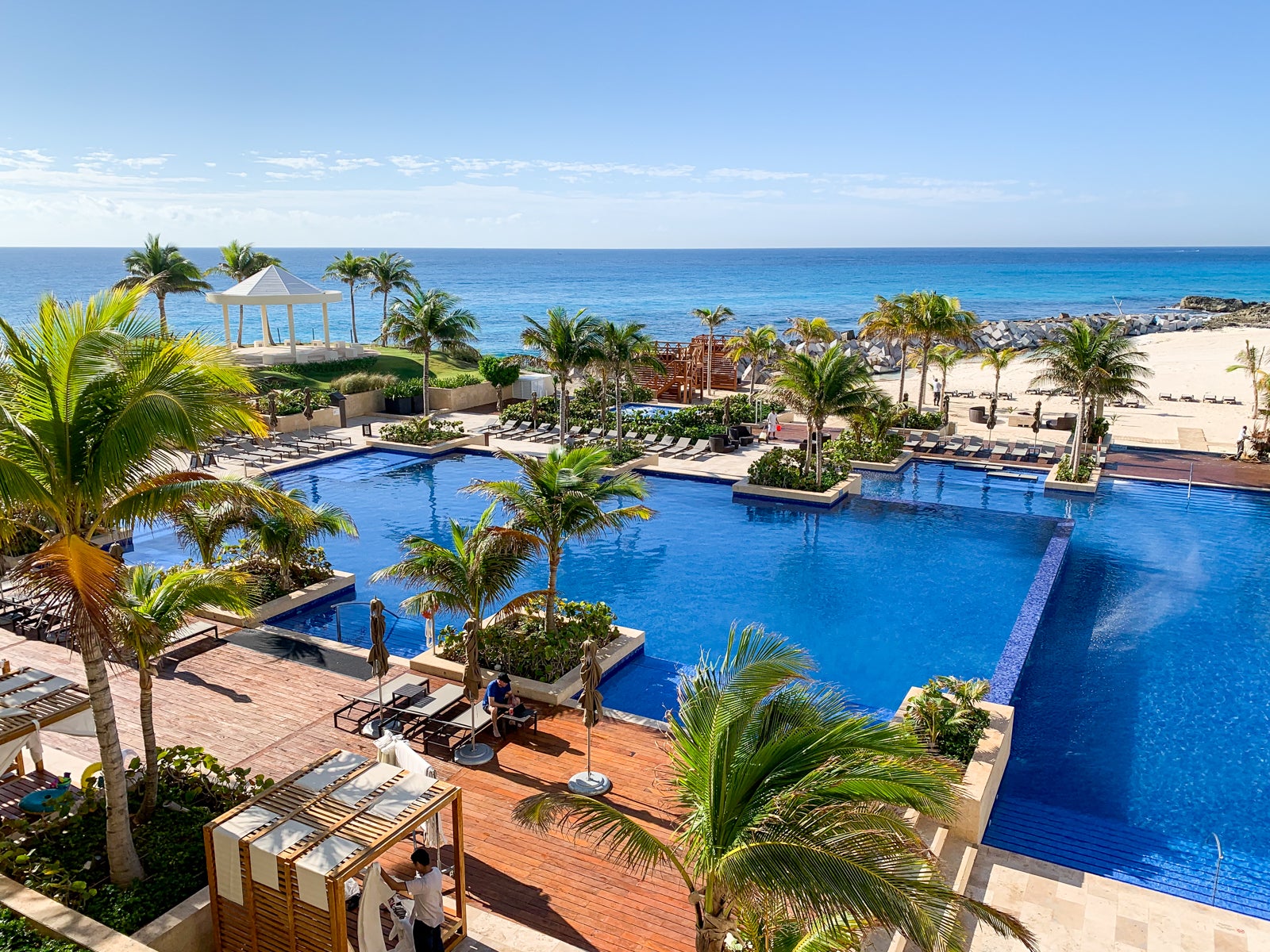 If you think an escape to the warmth of Cancun might be in the cards for this upcoming winter, it’s a good idea to book when you get a window where the airfare is running cheaper. It happens every so often — and right now is one of those times.

There are currently a handful of U.S. cities from which you can fly to the popular Mexico destination for $250 or less round trip. You’ll find some of the deals as soon as November, which is rapidly approaching, with many more options after the start of the New Year.

There are a ton of great resorts with sprawling pools and convenient beach access throughout Cancun, both all-inclusive and not.

Scott’s Cheap Flights was the first to flag the deals to Cancun. Premium memberships with the site start at $49 annually for alerts on economy deals, with memberships that get you premium economy and business-class alerts starting at $199 annually.

The temperatures are dropping across the country and they won’t be getting much warmer as we near the end of the year. A getaway to Mexico might be exactly what you’re looking for come January or February, so be sure to lock in these prices before they rise.

How to book: We recommend finding the best itinerary on Google Flights, then booking directly with the airline.

We took note of round-trip airfare to Cancun for around $250 or below. However, if you don’t see your city listed here, check prices from your home airport. There are many U.S. cities with round-trip availability to Cancun for just above the price range we flagged, including trips from Washington, D.C., Dallas, Houston and Los Angeles.

Here are a few of the options we liked most:

Let’s look first at one of the shortest flights available at a low price point: Austin Bergstrom International Airport (AUS) to Cancun. It’s a nonstop flight of under two and a half hours on the southbound trip aboard American Airlines. This particular itinerary gets you on vacation just after the new year.

A number of these itineraries do involve connections somewhere. In fact, be sure to check how long your layover is before you book a particular itinerary. I found options that looked great out of some cities, but with a 10-plus hour stop at a U.S. airport.

The layovers are more reasonable (but not totally) ideal on this itinerary. Departing from Chicago's O’Hare International Airport (ORD), you’ll fly down to Cancun aboard SkyTeam carrier and Mexican flagship airline Aeromexico. It’s a relatively brief, two-hour stop in Mexico City, before the final leg of the trip. On the way back, you’ll have a three-plus hour layover in New York at John F. Kennedy International Airport (JFK).

In a lot of cases for these deals, you trade convenience for price, so it all comes down to what you’re OK with.

Here’s a bit simpler option: Nonstop flights from South Florida aboard JetBlue. For $238, you’ll reach Cancun by mid-day, in time to spend the afternoon on the beach. Likewise, on the way home, you won’t depart until early afternoon, so you can enjoy the final few hours at your resort before heading to the airport.

Because prices to Cancun can fluctuate, you want to make sure you’re booking your airfare at a time when you can get the best deals, as opposed to paying $400 or more round trip. Get a warm weather, winter getaway on the books now by paying a far lower cost to get to Mexico and back.

Featured image by Hyatt Ziva all-inclusive in Cancun (Photo by Zach Griff)
Editorial disclaimer: Opinions expressed here are the author’s alone, not those of any bank, credit card issuer, airline or hotel chain, and have not been reviewed, approved or otherwise endorsed by any of these entities.