Articles
Mike Avila is an Emmy Award-winning TV producer who has worked for NBC, CBS and ABC, to name just a few. He’s author of books such as the recent “Wolverine: Creating Marvel’s Legendary Mutant.” He also was executive producer of the SYFY Originals documentary, “Todd McFarlane: Like Hell I Won’t.”
April 21, 2022
•
5 min read 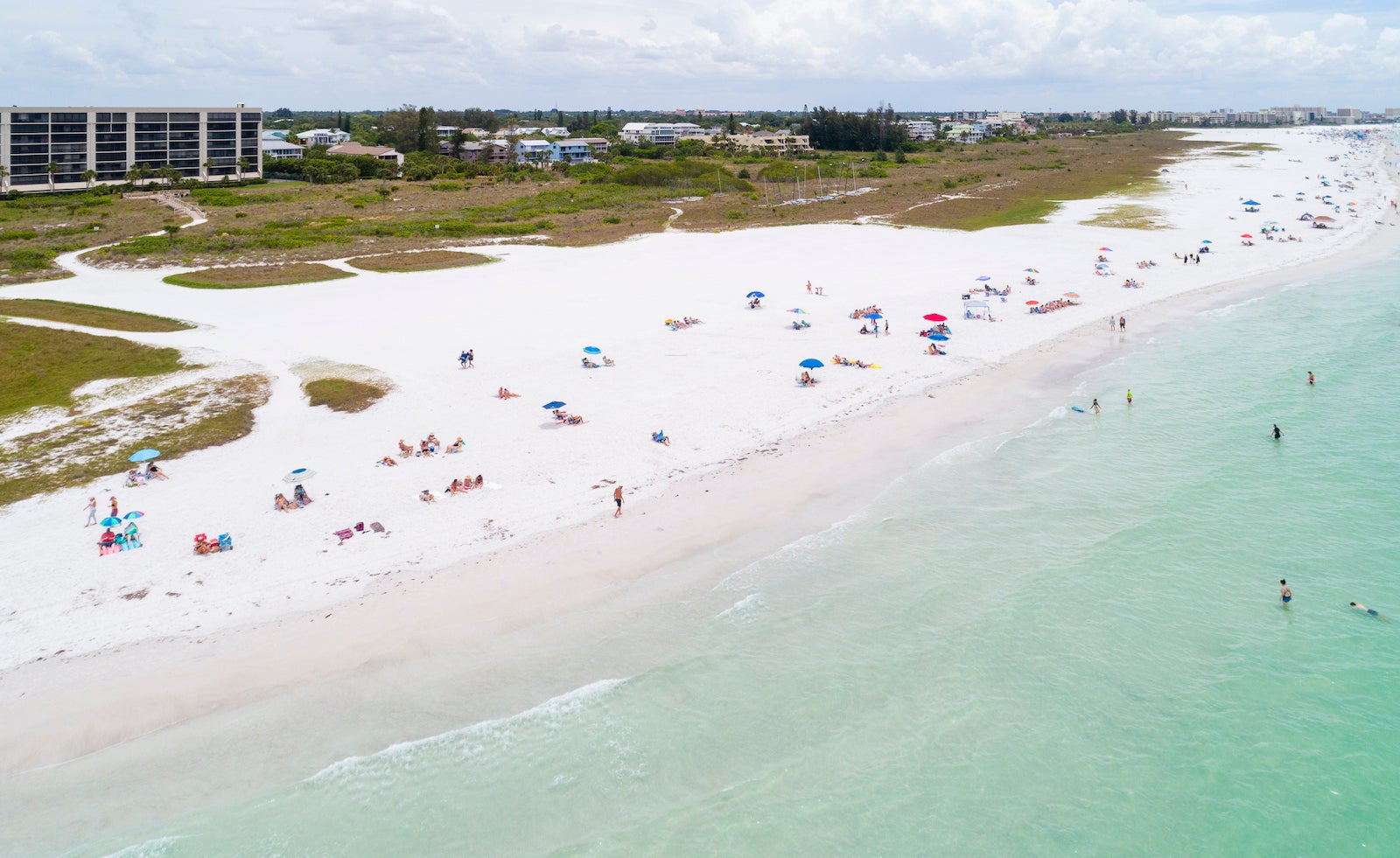 We're in the grip of the worst inflation the U.S. has seen in 40 years. Experts say it could be some time before prices for just about everything stop rising. The budget airline Avelo is taking action: It's offering what it calls an "inflation-busting fare sale," slashing ticket prices 30% across its network of 27 cities across the country.

Get more travel news and fare deals delivered every morning to your inbox by signing up for TPG's daily newsletter.

There are no blackout dates, and the discounts apply to all Avelo flights with one-way base fares of up to $97. The discount applies to round-trip travel between May 1 and June 22. To get the sale prices, you have to book your tickets by April 24. Keep in mind that Avelo's business model is built around no-frills flying. You do get a free carry-on bag, so the best way to take advantage of the sale is to be able to travel light.

In case you're not familiar with Avelo, the low-cost carrier launched in early 2021 with a fleet of Boeing 737-700 jets. It has two hubs: a West Coast base at Hollywood Burbank Airport (BUR) in California and an East Coast base at Tweed-New Haven Airport (HVN) in Connecticut. It has quickly expanded operations, with three new East Coast routes just getting off the ground last month.

Some of the destinations included in this new sale are:

Just as with any type of fare deal, the more flexible you can be about your travel plans, the better prices you'll find.

Avelo has placed a premium on the Florida market since it began operations. It offers flights to seven different Sunshine State locales, so we started our search for bargains there. We found available flights in May from New Haven (HVN) to Fort Lauderdale-Hollywood International Airport (FLL) marked down as low as $133.36 round-trip.

Staying in Florida, we found you can book round-trip fares from New Haven to Tampa International Airport (TPA) in May for as low as $150.86 with this discount pricing. You could find that route even cheaper if your plans allow you to travel midweek.

You can also get a nice price on flights from New Haven to Chicago's Midway International Airport (MDW) in June for less than $120 round-trip.

For Los Angeles-based travelers, you can score round-trip tickets from Hollywood Burbank Airport (BUR) to Boise Airport (BOI) in June for less than $100 -- $94.85, to be precise. That's a nice way to start off your summer.

If you want to visit the Pacific Northwest, there is good availability for flights to Rogue Valley International Medford Airport (MFR) in Oregon for only $91.36.