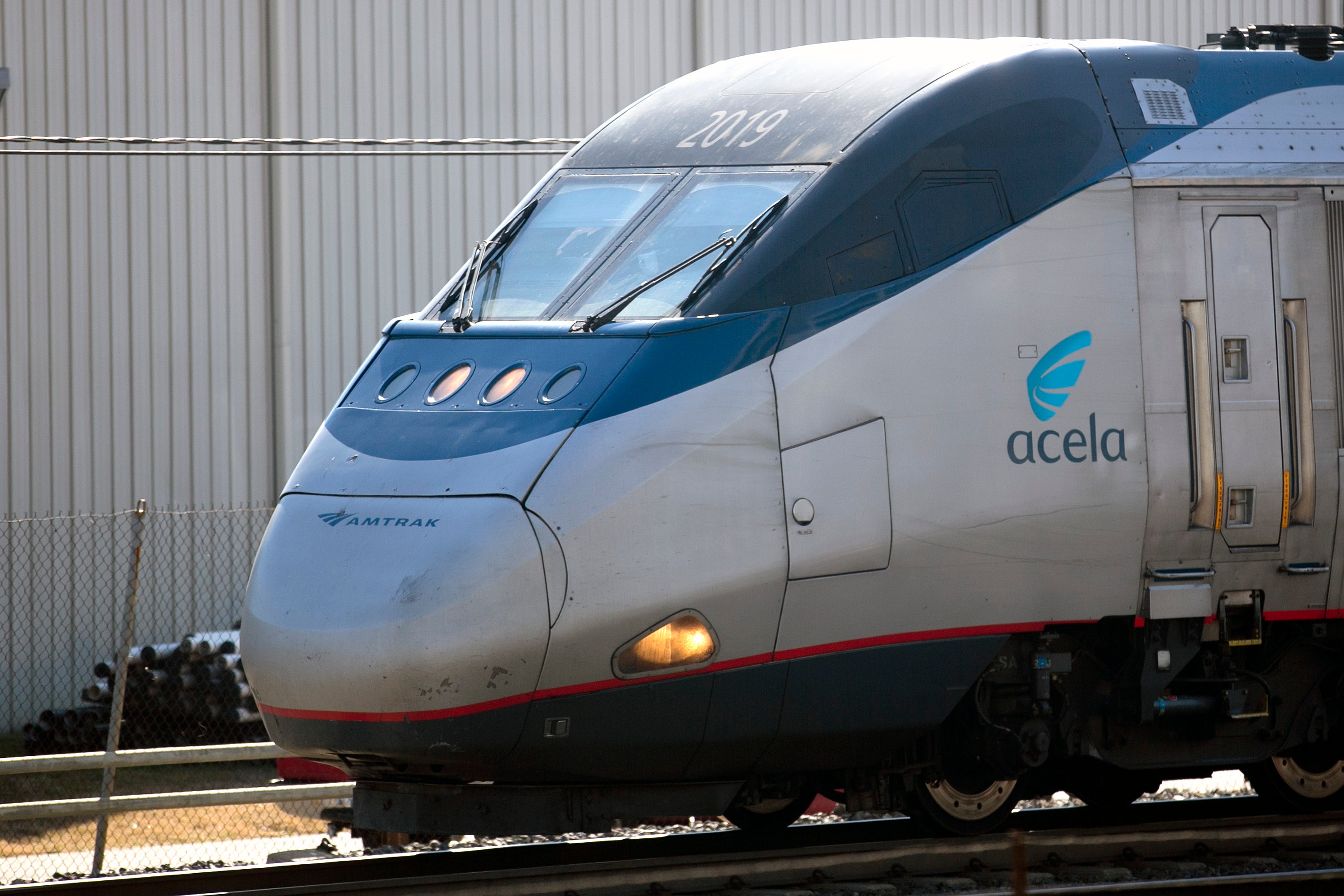 Fares for the new service appear to be quite low right now — even cheaper than the Acelas that make stops. You can hop between the two cities for $130 one-way or $260 round-trip in business class (note that the Acela doesn't have coach seating). However, you'll still have to pay a lot more if you want to sit in First Class.

While still not as short as a flight itself, with Amtrak you forgo the hassle of getting out to the airport and going through security — and you're much less likely to be delayed.

The train takes just two hours and 35 minutes to get between the two cities. The weekday-only service will begin on Sep. 23 and low fares are even available for the inaugural service.

The southbound train departs from New York at 6:35am and is scheduled to arrive in Washington around 9:10am. The nonstop return train will depart Union Station at 4:30pm and arrive at Penn Station around 7:05pm.

Start your search for discounted tickets on the Amtrak website. There's no coupon code needed to unlock the cheap fares.

Related stories
5 secrets to getting a luxury cruise for less
Deal alert: Widespread Air Tahiti business class award space to French Polynesia
This no-annual-fee card earns 2% cash back on every purchase — and automatically applies your rewards
You can now fly directly to the South Pacific from the Pacific Northwest
Featured image by Bloomberg via Getty Images
Editorial disclaimer: Opinions expressed here are the author’s alone, not those of any bank, credit card issuer, airline or hotel chain, and have not been reviewed, approved or otherwise endorsed by any of these entities.