Deal alert: Fly to London this summer in American business class from 57,500 miles each way

Articles
Chris Dong was a reporter at The Points Guy, where he covered the intersection of credit card rewards and travel.
May 04, 2021
•
6 min read 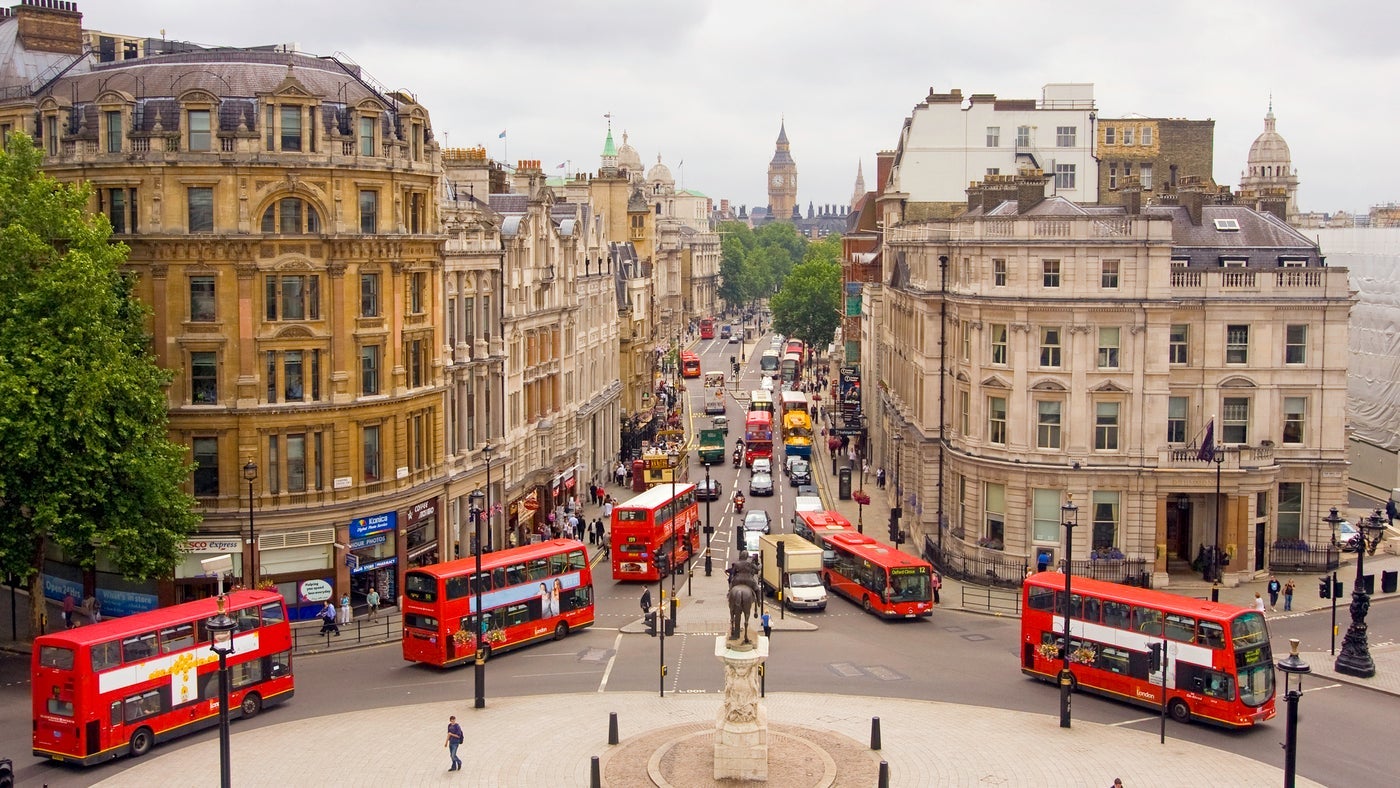 Europe is getting set to reopen in the coming months so now may be the best time to book travel.

The European Union is expected to allow vaccinated travelers, including U.S. residents, to enter by summer. Additionally, support is mounting for the United Kingdom and U.S. to reestablish an air travel corridor by this June.

As first reported by View From The Wing, we're currently seeing one-way business class award space to and from London and a wide array of U.S. cities for 57,500 American AAdvantage miles. There’s availability for travel from this summer through the fall, but you’ll want to act quickly because there's no telling how long this MilesAAver award space will be around.

For more TPG news and deals delivered each morning to your inbox, sign up for our free daily newsletter.

AAdvantage awards in premium cabins are notoriously difficult to book at low mileage levels, so this is notable if you're sitting on a stash of American miles.

American flies an array of widebody planes to London, including the Boeing 787-8, 787-9, 777-200 and 777-300ER. While each American business class seat might vary, every configuration comes complete with direct aisle access, lie-flat beds and full, hot meals.

Even better, as of November 2020, change and cancellation fees on all American award tickets are waived. That’s regardless of destination or class of service. While they remain non-changeable, anyone can now redeposit them back into an AAdvantage account for free.

That means if your plans change -- or Europe doesn't follow through with its reopening -- you can book without having to worry about losing your miles or paying a redeposit fee.

Pay Taxes/Fees With: The Platinum Card® from American Express (5x on airfare booked directly with the airline; on up to $500,000 on these purchases per calendar year), Chase Sapphire Reserve (3x on travel) or Chase Sapphire Preferred Card (2x on travel) for travel protections on the award flight.

Important note: To book, make sure you filter to American Airlines flights only, as booking with partner British Airways will incur a hefty fuel surcharge.

Here are a few examples of itineraries you can book. Note that this is not an exhaustive list of cities. In fact, in our search, many U.S. cities (including secondary, smaller airports) required only 57,500 AAdvantage miles. However, if you want to fly nonstop to London in business, the American hubs of New York and Chicago are your best bets.

Low-level MilesAAver availability is even appearing from the U.S. West Coast, but you'll most likely require a domestic connection before heading onwards to London.

There are a variety of ways to boost your AAdvantage balance, so you’re ready for the next deal. One way is to sign up for an AAdvantage credit card. Some of the better offers include:

The information for the CitiBusiness AAdvantage Platinum Select has been collected independently by The Points Guy. The card details on this page have not been reviewed or provided by the card issuer.

When paying the taxes and fees on your award ticket, be sure to use a card that earns additional points on airfare purchases and offers travel protections in case anything goes wrong. Cards that fit the bill include The Platinum Card® from American Express, Chase Sapphire Reserve, or the Chase Sapphire Preferred Card.

Related: The best credit cards for paying taxes and fees on award tickets