Why Did Citi Devalue Its Cards? 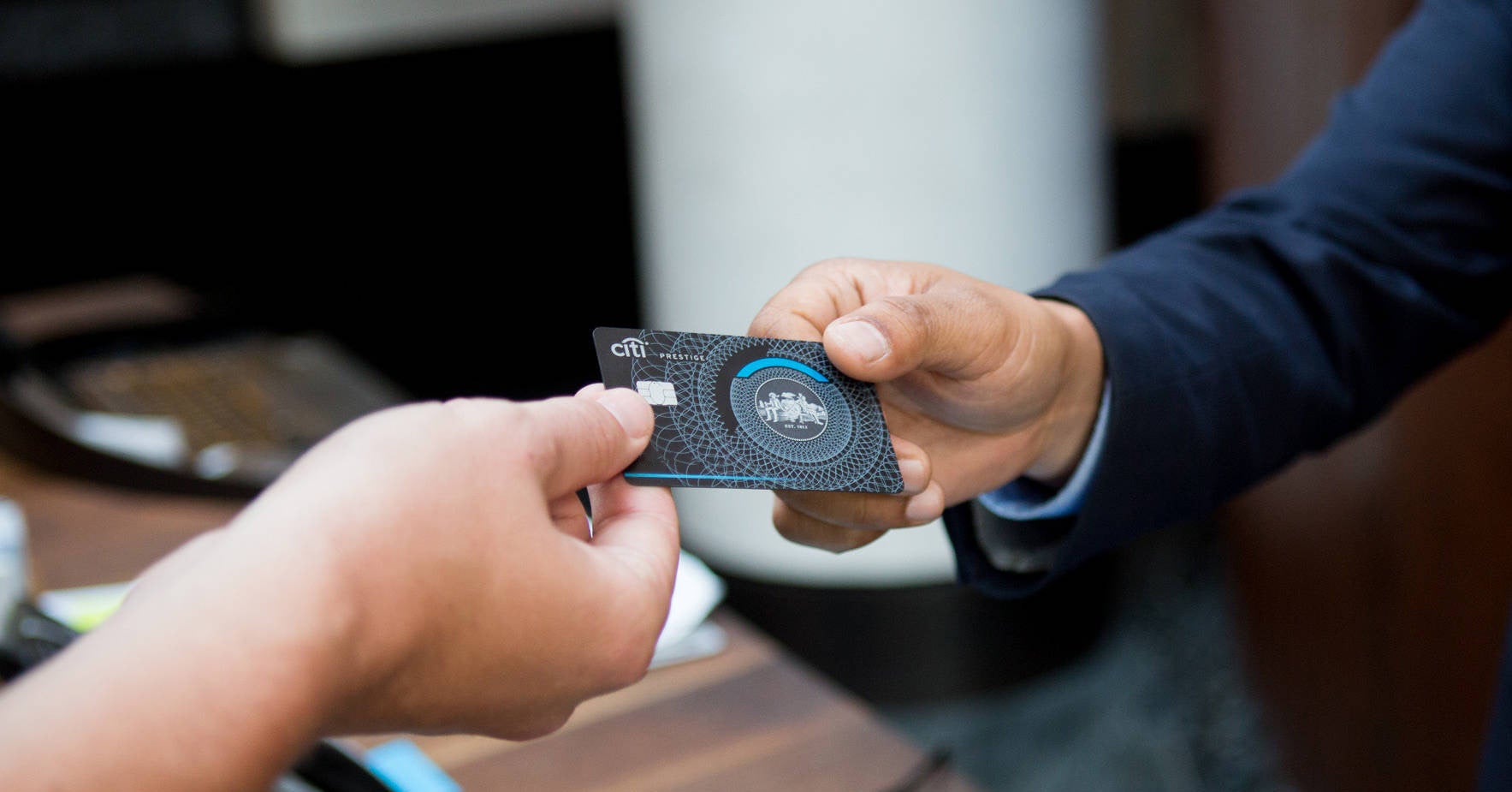 On June 23, Citi cardholders — including many TPG readers and contributors — woke up to an alarming email detailing an extensive benefits cut by Citibank. The issuer announced it was slashing more than a dozen purchase and travel protections across most — if not all — of its cards, effective September 22, 2019, including favorites such as Citi Price Rewind and 90-day return insurance. Even industry-standard protections including Trip Cancellation and Interruption Protection and Baggage Delay/Lost Baggage Protection ended up on the chopping block.

This sudden change has left many wondering a very serious question:

What on Earth Was Citi thinking?

According to Citi’s customer emails, the benefits were cut because of low usage. A representative confirmed that as the official reasoning, telling me that the discontinued benefits account for less than 1% of total benefits use across the Citi credit card portfolio.

If that small percentage of benefit use is costing Citi more money than they are making, it makes sense that they would consider trimming benefits selections. In fact, we’ve seen this with issuers like Chase and Discover in the past few years. Ted Rossman, industry analyst for TPG sister sites CreditCards.com and Bankrate, thinks the cut “tracks back to the broader theme of card issuers acting increasingly wary of customer acquisition/retention costs.”

Considering the Price Rewind feature alone reportedly cost Citi $17.5 million last year, it’s not hard to imagine why the issuer is looking at whether benefits are worth keeping around if such a small group of cardholders is using them. As Rossman puts it, “if these perks are costing the issuers money but not helping to acquire/retain customers, it leaves them on the chopping block.”

However, this massive slash in benefits seems pretty extreme and not entirely thought through. While widespread cardholder usage of a benefit like the Price Rewind feature might be an indicator of how valuable it is to cardholders, that same logic doesn’t work for most of the discontinued benefits. Take any of the travel protections, for example. No one wants to need roadside assistance dispatch service or travel and emergency assistance, and (thankfully) many cardholders never have to use them. However, the vast majority of frequent travelers would still say those protections are an essential part of a credit card offer.

By cutting almost all of their benefits, Citi is giving Chase and Amex room to steal once-loyal premium customers with better benefits offerings.

Some rightly frustrated Citi cardholders took to Twitter and Facebook to express their disappointment in Citi’s decision.

Dropping benefits because of low usage? The whole point of insurance is to hope you don’t need it but provide peace of mind that your covered if something does happen. Looks like all my flights are going back on my AMEX - Chris Mudie

“Due to sustained low usage, we will no longer offer select credit card benefits such as Citi Price Rewind and Trip Cancellation & Interruption Protection…"

Isn’t that the best case for the provider of those coverages? If everyone were filing claims, it would be too expensive. I appreciate having the coverages and hope never to have to use them. - Jason Balliet

Even TPG writers who have Citi cards were pretty upset about the news.

Will New Benefits Make Up for These Cuts?

Citi is hoping that new offers and perks will make up for the loss of the cut protections. Citi’s World Elite Mastercard options have introduced new benefits, including credits for Lyft and Postmates and double Fandango VIP+ points on movie tickets. A Citi representative also told me that they will be adding cell phone protection and ID theft protection across more of their cards shortly.

Citi has also announced a new redemption option with a Pay With Points feature, allowing cardmembers to shop with their ThankYou Points on eligible purchases that include dining, groceries, entertainment and more. The new feature is similar to how Shop with Points on Amazon currently works.

While it’s slightly comforting to know that Citi is looking at ways to add new benefits, the new credits and features that were outlined to me don’t make up for the massive slash in protections that we’ll see take effect in September. My advice is for current cardholders to make the most out of the benefits while we all still have them. Come September, it will be time to re-evaluate whether Citi’s credit cards are still worth a top slot in our wallets.