Articles
Katherine Fan is a former senior travel features reporter at The Points Guy who covered everything from personal finance to travel and aviation.
March 19, 2018
•
4 min read 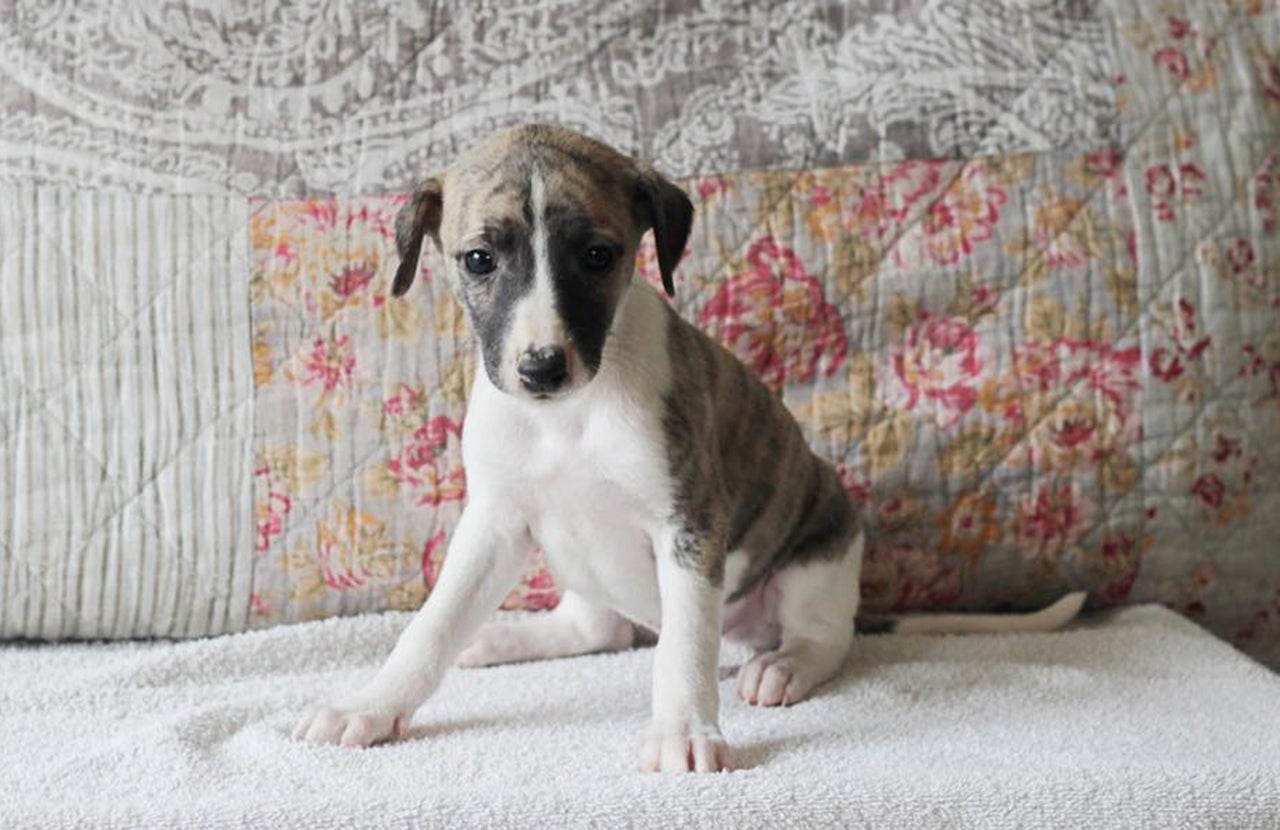 Eight-Week-Old Puppy Spent Two Days in a Crate After Delta Mishap
This post contains references to products from one or more of our advertisers. We may receive compensation when you click on links to those products. Terms apply to the offers listed on this page. For an explanation of our Advertising Policy, visit this page.

On March 17, eight-week-old puppy Ren and his litter mate set out on an adventure and ended up a nightmare. The puppies' breeder put them on a Delta flight from Virginia, which was supposed to stop over in Minneapolis (MSP) before landing in Boise (BOI) that evening.

Instead, Ren's new dad, Josh Schlaich, received a cryptic phone call Saturday evening from a "no-caller-ID" number, from someone claiming to be a Delta employee.

The caller said, "Hey, just wanted to let you know the dog's flight has been delayed, and the dog is going to stay the night here," Schlaich told local TV station KTVB. "They said, 'Here's the number of a person who's going to take care of it. His name is Chris. You need to call them if you want any more information. Thanks, bye.'"

The number Schlaich was given for "Chris" was out of service, and he called the airline several more times only to get hung up on. In frustration, Schlaich reached out to Delta via Facebook Saturday evening after exhausting his other options. The overall experience was "a culmination of uncaring customer service and bad logistics," Schlaich said.

The Schlaichs eventually received information that their puppy would arrive in Boise early Sunday afternoon. But, when they arrived, they discovered a further mishap – they were given Ren's litter mate instead, which was being adopted by friends of theirs who lived in the area.

Both dogs had somehow been routed to Detroit, where they were kept overnight at a boarding site. After that, Ren's litter mate made it safely in to Boise – but Ren had been misdirected yet again.

"It's very concerning to us as we didn't know where [Ren] was," Schlaich said.

By the time the family finally picked up Ren late Sunday evening, the eight-week-old puppy had spent two days in a crate, going from Detroit to either Los Angeles (LAX) or Las Vegas (LAS), then through Salt Lake City (SLC) before finally arriving in Boise late Sunday evening.

"He has been delivered. He’s safe. Local Delta reps (in Boise) did their best and were very helpful, but corporate and I will be having a thorough conversation tomorrow. Thanks to all for your support, and I hope that this was an anomaly of confounding factors for the Delta corporate cargo team."

"Delta has been working hard to make this right for us since late yesterday afternoon, as this situation unexpectedly went a bit 'viral'. I appreciate their investigation and efforts into resolving the issue and deploying preventive measures to avoid future issues. We all know that organizations are made up of people - people that can innocently make errors and sometimes be careless with details. Regardless, pup seems happy and healthy, bringing him to the vet today. Thank you all."

Delta released a statement regarding the puppy mix-up:

"We know pets are important members of the family and apologize for the delayed shipment of a dog, which is now in the hands of its owner, after it was routed to the wrong destination. We have fully refunded the shipping costs and have initiated an immediate review procedures to understand what happened."

Delta Air Lines is the latest culprit in a recent slew of pet-related travel disasters. United Airlines repeatedly made headlines for several canine travel mishaps that took place just last week: a French bulldog puppy died in an overhead bin mid-flight, and three additional dogs were misrouted, one of which was later flown home from Japan via private chartered jet.