Was It Worth It? Where Smuggling Drugs Could Get You Killed 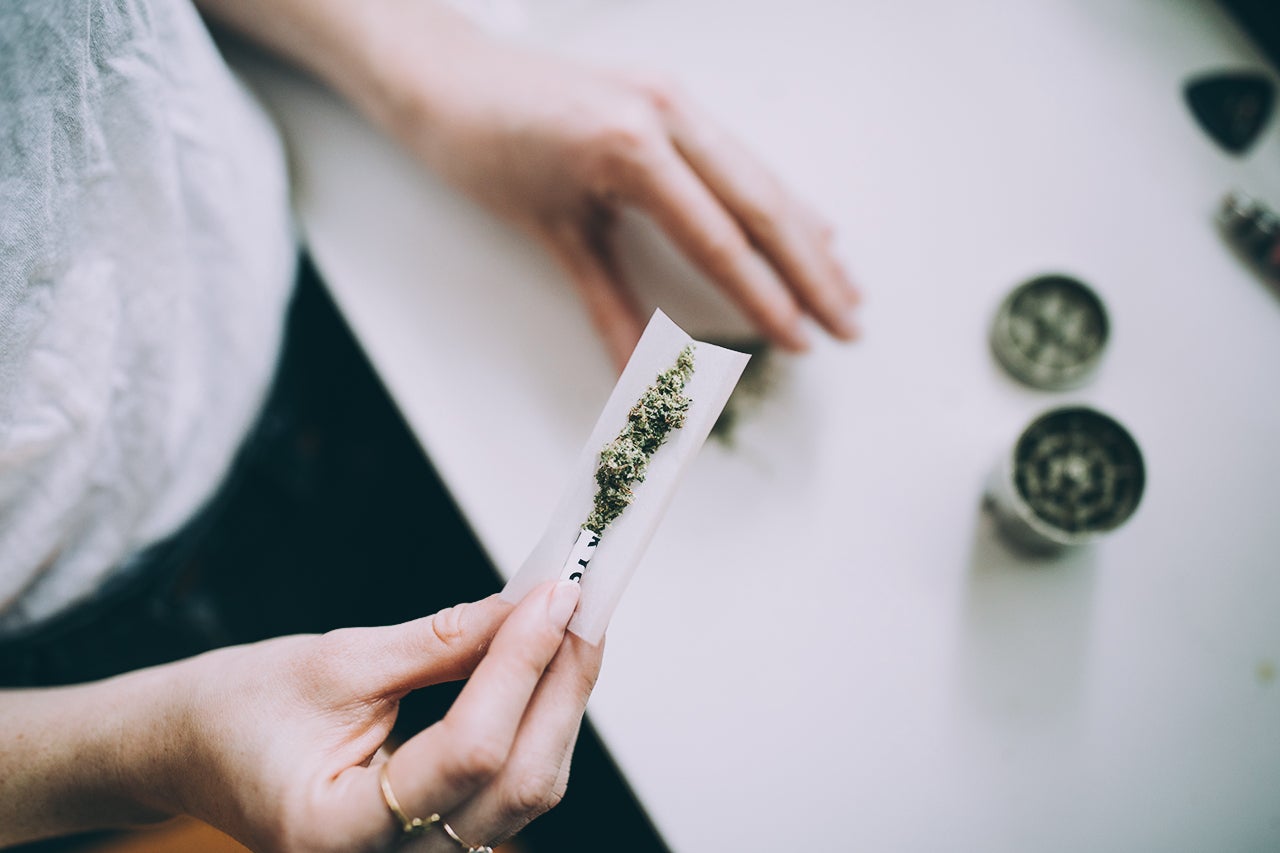 Was It Worth It? Where Smuggling Drugs Could Get You Killed
This post contains references to products from one or more of our advertisers. We may receive compensation when you click on links to those products. Terms apply to the offers listed on this page. For an explanation of our Advertising Policy, visit this page.

Next to this, Midnight Express might look more like Breakfast at Tiffany’s. In April 2015 a group of convicted drug smugglers — among which were a Brazilian and two Australians — were put to death in Indonesia. It wasn’t the first time it happened in Indonesia, and the Southeast Asian nation is by no means the only one to impose capital punishment for trafficking drugs. In Thailand and China, in Vietnam, Malaysia, Pakistan, Iran and elsewhere there are hundreds of people on death row right now for drug smuggling, and it's often the countries that don't even make statistics public (hello, China) that should make any potentially careless traveler take note.

How, after all, does any of this affect the average international traveler? Chances are good that unless you’re an aspiring El Chapo on the lam, in which case a country’s application of draconian drug laws is probably going to be pretty automatic, there's a real risk that you might fall afoul of unforgiving drug-smuggling laws without really meaning to be a trafficker.

Case in point, Singapore. When you are taking off or landing at Singapore's pretty fantastic Changi Airport, you may not know that right next to the runways there's the rather less fantastic but no less efficient Changi prison — where among other goings-on, convicted drug smugglers get hanged (usually on Fridays). Singapore has one of the toughest drug laws in the known universe: the Misuse of Drugs Act. Very significantly, the law creates a presumption of trafficking for specified threshold amounts: For example, if you’re in possession of just a half an ounce of cannabis, by Singaporean law you are a presumed drug smuggler. If 18 ounces or more are found on you, you can be legally put to death for your crime. (For lesser offenses like vandalism and theft, you can scrape by with a simple caning.)

It’s wise too to recall that what might be a perfectly aboveboard prescription med for you in, say California — medical marijuana is a perfect example — might be perceived as off-the-charts illicit in another country.

Perhaps unsurprisingly, quantity figures prominently in that equation. As recently as last year, British tourist Laura Plummer was jailed in Egypt for drug possession. The substance in question was prescription painkiller Tramadol — for whatever reason, she had nearly 300 Tramadol pills in her suitcase at an Egyptian airport, and the authorities there found the stash. So don't doubt it: even prescription medication could land you in legal limbo or jail overseas or much, much worse. (Plummer, by the way, is still stuck in an Egyptian prison while her case is pending appeal.)

Now, whether or not a drug smuggler or someone perceived to be trafficking in drugs ends up dead on foreign soil by order of the state is often a more complicated matter as many countries leave accused offenders to languish in jail. Those countries include the United States and Cuba. In the latter, capital punishment for smuggling is on the books but not executed. According to drug issues NGO Harm Reduction International (HRI), “the number of people killed for drug-related offenses is high but only because China, Iran and Saudi Arabia are aggressive executioners. The reality is that those governments that kill for drugs are an extreme fringe of the international community.” That said, there are plenty of countries that mean business with their drug laws. By one HRI estimate, some 32 countries plus the Hamas-run Gaza Strip impose capital punishment for drug smuggling.

Pakistan, for its part, reportedly more than 6,000 people on death row, including many who are accused of drug trafficking. In Iran, 30 grams of some synthetic narcotics can lead to a noose tightening around your neck, and according to Amnesty International the Islamic Republic has executed hundreds of people in recent years on charges of trafficking narcotics. In Saudi Arabia, by contrast, trafficking in cannabis will likely result in death by beheading. In the world’s biggest executioner of drug smugglers, China, preferred methods of execution include lethal injection and firing squad.

So always keep in mind that what might not be drug smuggling to you may be perceived as such in another country. And remember that at the end of the day, no matter how fun your vacation there may be, Singapore is not Disneyland, Iran is not New Jersey, and if you think other countries will give you special treatment in a pickle just because you’re North American or European, you’re wrong.

Bottom line, if you find yourself at LAX with a bit of legal weed you forgot to leave in your living room and you're an hour away from boarding a flight to a country like Singapore, do yourself a potentially lifesaving favor and flush it before you fly.

Featured image by Photo by Thought Catalog on Unsplash