Articles
Lori Zaino is a writer for TPG and TPG UK covering travel, news, points and miles and more. She's been based in Madrid, Spain almost 15 years and is an expert in travel throughout destinations such as Europe, Southeast Asia and Africa.
Follow
Feb. 07, 2018
•
4 min read 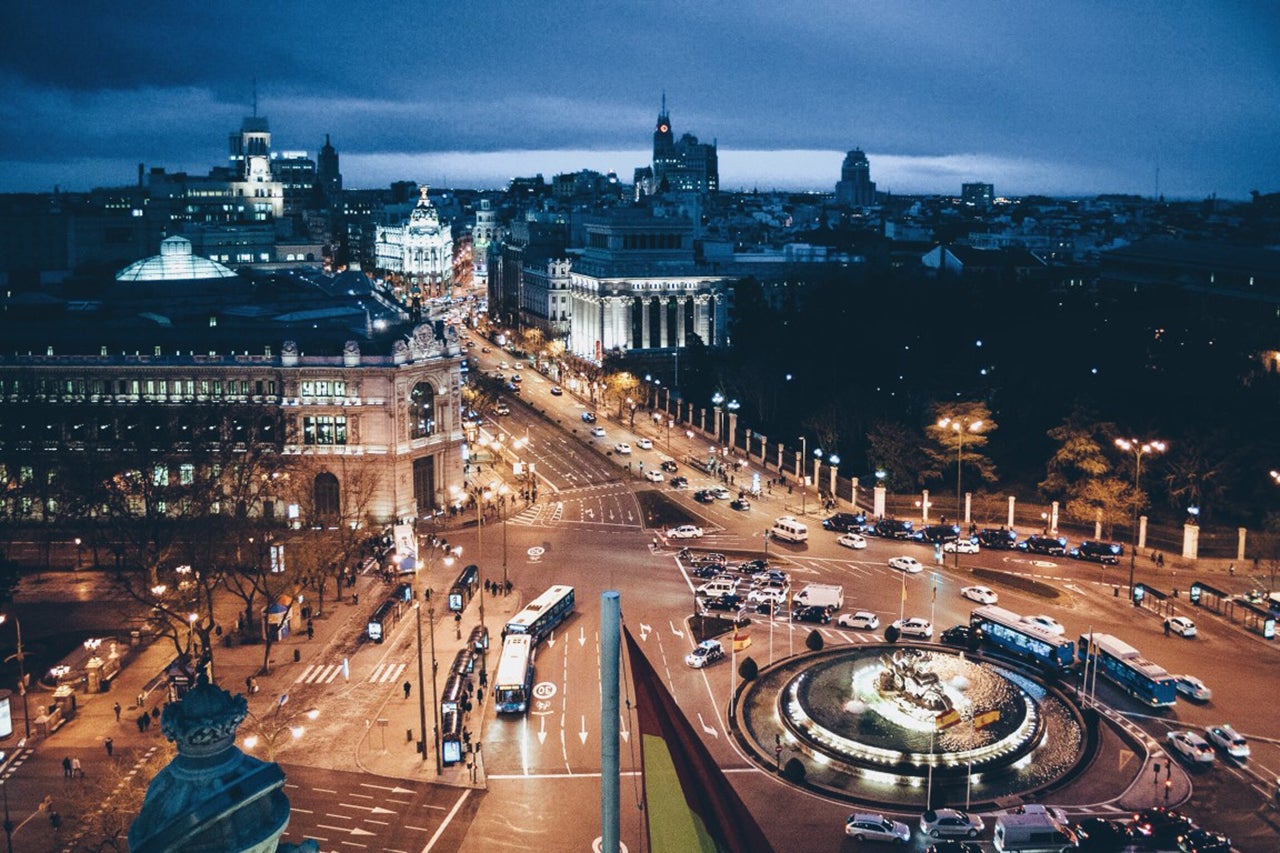 Meet 'EVA' Spain's High-Speed, Low-Cost Train (Don't Worry, It's Not Like Ryanair)
This post contains references to products from one or more of our advertisers. We may receive compensation when you click on links to those products. Terms apply to the offers listed on this page. For an explanation of our Advertising Policy, visit this page.

You're used to no-frills, low-fare flights in Europe — but what about low-fare trains? Next year, you'll find the first of its kind in Spain, where national train operator RENFE has launched EVA, which it calls a no-frills "smart" train. It will begin running between Madrid and Barcelona in 2019, complete with onboard Wi-Fi and an online ticketing system. The name EVA is also the spelling backwards of AVE or Alta Velocidad Española, "Spanish high speed," the 190 mph trains that have been in service for more than two decades now.

The exciting news is that the EVA trains will cost 25% less than the current AVE trains. It sounds amazing, so what's the catch? Is this the Ryanair of trains?

Don't run away in fear just yet. "It's so much more than a low-cost service," announced Íñigo de la Serna, the Minister of Public Works.

He explained that the trains will have a lower cost mainly due to the ticketing system, which will be entirely online — you won't be able to purchase EVA tickets at the train station or in person, making the cost cheaper even though you'll have added perks, like Wi-Fi. EVA trains will be geared towards the younger generation — those who don't mind traveling in coach, want Wi-Fi and are open to purchasing tickets online or via an app. The tickets may even be biometric in the future.

Although the EVA seating configuration (3-3 with one aisle) will be tighter than the current AVE trains (which are like a dream compared to tiny airline seats), rumor has it that the seats will be comfortable and that there will still be plenty of legroom. Although all the details aren't available yet, we're betting the seats will have chargers. After all, this is a new train service geared towards millennial travelers, so fingers crossed.

The regular AVE trains on this route have a 2 x 2 configuration, and seats come with chargers, lots of legroom and a serious recline, even in the lowest tourist class.

Another major change is that the train will operate out of the Rodalies station in El Prat de Llobregat (instead of Barcelona Sants), which is between the El Prat airport (BCN) and the city center of Barcelona. This change will make it easy for passengers to get to the city center or the airport quickly and efficiently.

The EVA train will take three hours to travel the 386-mile distance between the two cities and the route will operate from each city five times daily.

The EVA train will also offer a children's playroom, special train cars for those traveling in groups and quiet cars for those wanting to sleep or work.

Both Spanish locals and visitors alike love the AVE, so it's likely the EVA will be a welcome addition. The AVE train service has 65% of the market for travelers going between Madrid and Barcelona, and with good reason. Compared to air travel, it's easier and faster. You'll face less hassle, lighter security and luggage regulations, plus a much more comfortable trip almost always without delays.

Here at TPG, we're loyalty program obsessed, so we were psyched to hear that regular passengers may be able to obtain discounts or get special prices. You can occasionally get us #AVGeeks off a plane, but we'll still be thinking about maximizing loyalty programs and miles, even if it's train and not airline miles.

Featured image by Madrid at night. (Photo by @javialc via Twenty20)