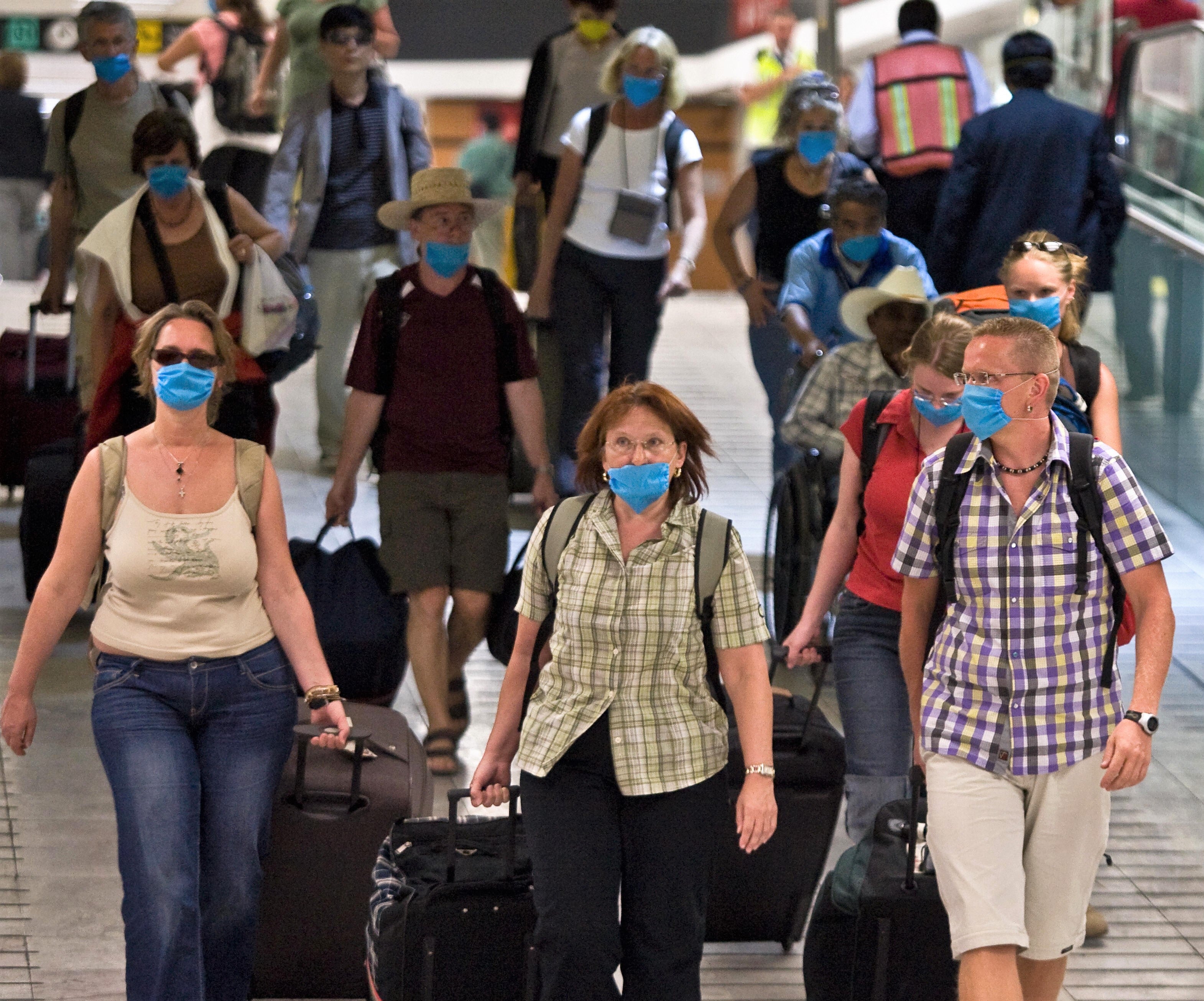 Newark Airport Travelers Exposed to Measles for 11 Hours
This post contains references to products from one or more of our advertisers. We may receive compensation when you click on links to those products. Terms apply to the offers listed on this page. For an explanation of our Advertising Policy, visit this page.

Health officials are sounding the alarm that travelers through Newark Liberty International Airport (EWR) were exposed to the measles in early January of this year.

On January 2, 2018, a traveler with a confirmed case of the highly contagious disease arrived in Newark from an international flight. The New Jersey Department of Health statement notes that the traveler was "infectious on that day" when she arrived into Terminal C. After a layover, she "departed for Indianapolis from a domestic terminal," but "may have traveled to other areas of the airport."

Due to the unknown extent of the exposure, the NJDOH is warning all travelers that were at the airport between 6:30am and 5:30pm on January 2 that they "may have been exposed to measles, and if infected could develop symptoms as late as January 23." The department isn't sharing the traveler's flight information, but notes that "local health departments are also working to notify New Jersey residents who were identified as potentially exposed on the ill individual’s flights."

Measles symptoms include rash, high fever, cough, runny nose and red, watery eyes. If you were traveling through Newark on January 2 and have these symptoms, NJDOH recommends that you "call a health care provider before going to a medical office or emergency department." That will give the medical provider a chance to prepare to evaluate you without further spreading the highly contagious disease.

Measles spreads via coughing and sneezing, and the virus can live for "up to two hours in an airspace where the infected person coughed or sneezed." According to the CDC, measles is so contagious that if one person has it, 90% of the people close to that person who are not immune will also become infected."

Those that are current on their measles/mumps/rubella (MMR) vaccine should be protected from any possible exposure. That's why New Jersey state epidemiologist Christina Tan recommends that everyone stay up to date on their vaccines:

Two doses of measles vaccine are about 97 percent effective in preventing measles. We urge everyone to check to make sure they and their family members are up-to-date on measles/mumps/rubella (MMR) vaccines and all other age-appropriate immunizations. Getting vaccinated not only protects you, it protects others around you who are too young to get the vaccine or can’t receive it for medical reasons. If you’re planning an international trip, the World Health Organization recommends that adults or adolescents unsure of their immune status get a dose of measles vaccine before traveling.