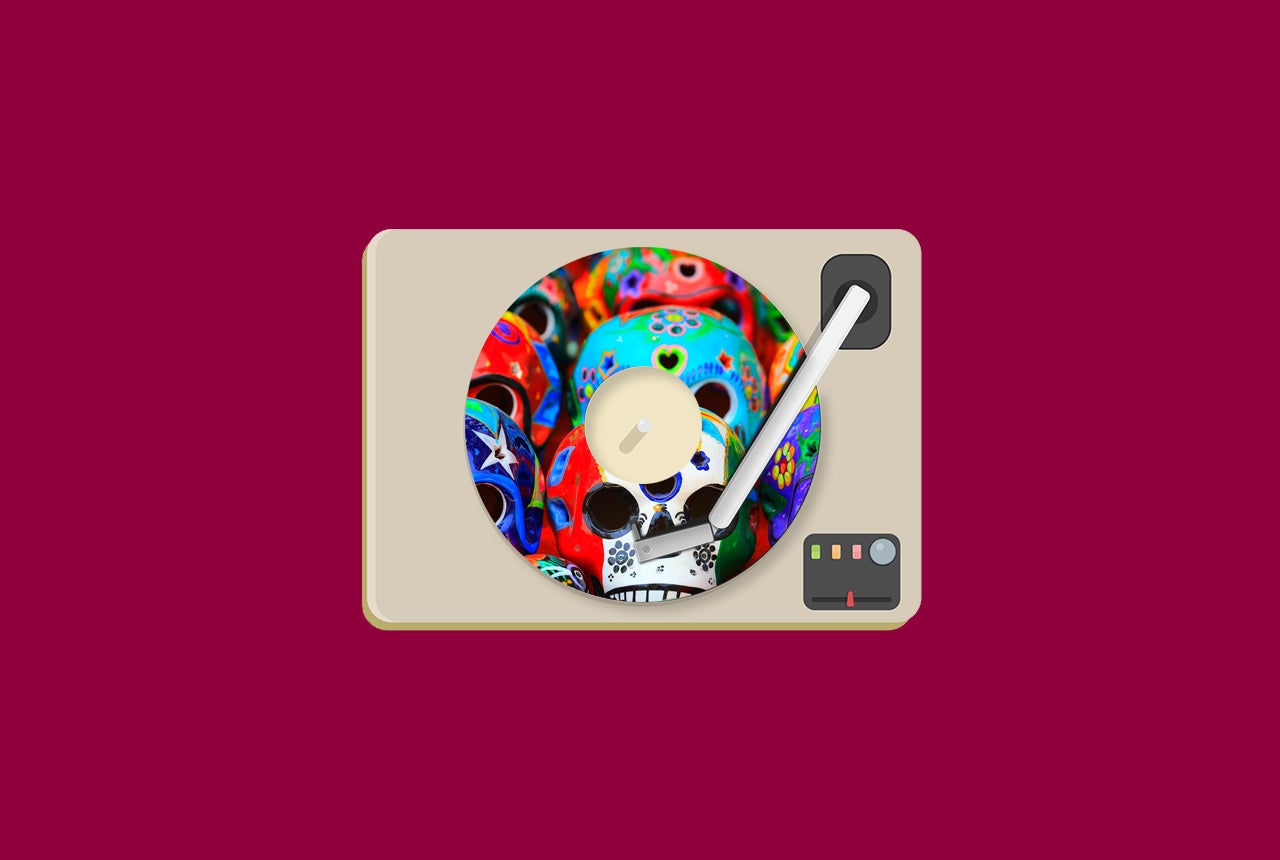 A Look at Mexico City's Music Scene
This post contains references to products from one or more of our advertisers. We may receive compensation when you click on links to those products. Terms apply to the offers listed on this page. For an explanation of our Advertising Policy, visit this page.

"When thinking of Mexico City, I had to refer to my friends in Mexican Institute of Sound, Mexican Dubwiser and Nortec Collective. They all been pushing the boundaries in new music in Mexico and do it with the style I love for the dance floor." — Nickodemus

Mexico City, the City of Palaces, and home of mariachi, banda and norteño music. The sprawling city at the heart of our southern neighbor isn't just the biggest city in North America — it's a bustling metropolis of countless musical genres trading notes and beats, like the alternately melodious and clashing melange of brass-heavy banda music, the harmonizing vocals and strumming guitars of the mariachis, and the imported rhythms and tones of salsa and reggae.

In other words, the music of Mexico City is a lot like its inhabitants — diverse, upbeat and full of life. And unlike many of Mexico’s surrounding Latin American countries, Mexico is home to multiple types of music that originated in the city itself.

One of the country’s most notable genres is mariachi. Musicologists don’t know for sure where the word originated; some believe it was taken from the French word for “marriage,” while some believe it may have come from the now-extinct language of the Coca Indians from the 1700s.

A typical mariachi ensemble consists of violins, trumpets and guitars — namely, the vihuela, a large high-pitched guitar with five strings, and the guitarrón, a deep-voiced bass guitar. Both guitars were popularized by Mexican mariachi groups in the early 20th century. A quintet also traditionally harmonizes in the songs.

Plaza Garibaldi in the heart of Mexico City is often referred to as the home of mariachi music, as you’ll find dozens of mariachi groups serenading its visitors and busking in the plaza. It’s not unusual for a band to stroll up to you and perform a personal concert.

Though mariachi bands never made a big splash on the radio or in mainstream music, they helped pave the way for many of the large Mexican music ensembles we hear on Latin radio today. One of those bands is Los Tigres del Norte, a five-piece norteño group who have been recording music since the 1960s. Norteño music originated in northern Mexico (“norteño” translates to “northern”) but has since become popular in Mexico City’s music scene.

Los Tigres del Norte (“the Tigers of the North”) are one of the most beloved bands in Mexican history in part because much of their music deals with the immigrant experience and life in Mexico. The innovative group’s up-tempo music is the perfect sound to listen to when trying to understand the plight of immigrants in the United States. The Washington Post once described the band’s lyrics as “news bulletins for the lives of immigrants.” The group, which consists of four brothers and a cousin, have scored five Grammy Awards and 13 nominations throughout their five-decade-long career.

Another notable Mexican artist is Jenni Rivera, who died in 2012. Rivera had a major influence on the banda music scene in not just Mexico City but the entire country. Banda music combines traditional Mexican upbeat dance sounds with modern pop music and has been traditionally dominated by men, making Rivera an important figure in the scene. The Queen of Banda, as she's known, earned four Latin Grammy Award nominations and 22 Billboard Latin Music Awards.

So download our playlist, put on your headphones and hit play. Let us transport you to Mexico City, where you'll be shaking and grooving to the up-tempo beats of Dubwiser and the Nortec Collective like a partying local in Juarez or Zona Rosa in no time.