6 Places Americans Can Easily Move to in 2018

Articles
Brian Biros spent most of the last 15 years backpacking through 100+ countries. He writes TPG's Points & Miles Backpacker column, so you'll more likely find him in a hostel than a Ritz, if you can find him.
Follow
Dec. 12, 2017
•
6 min read 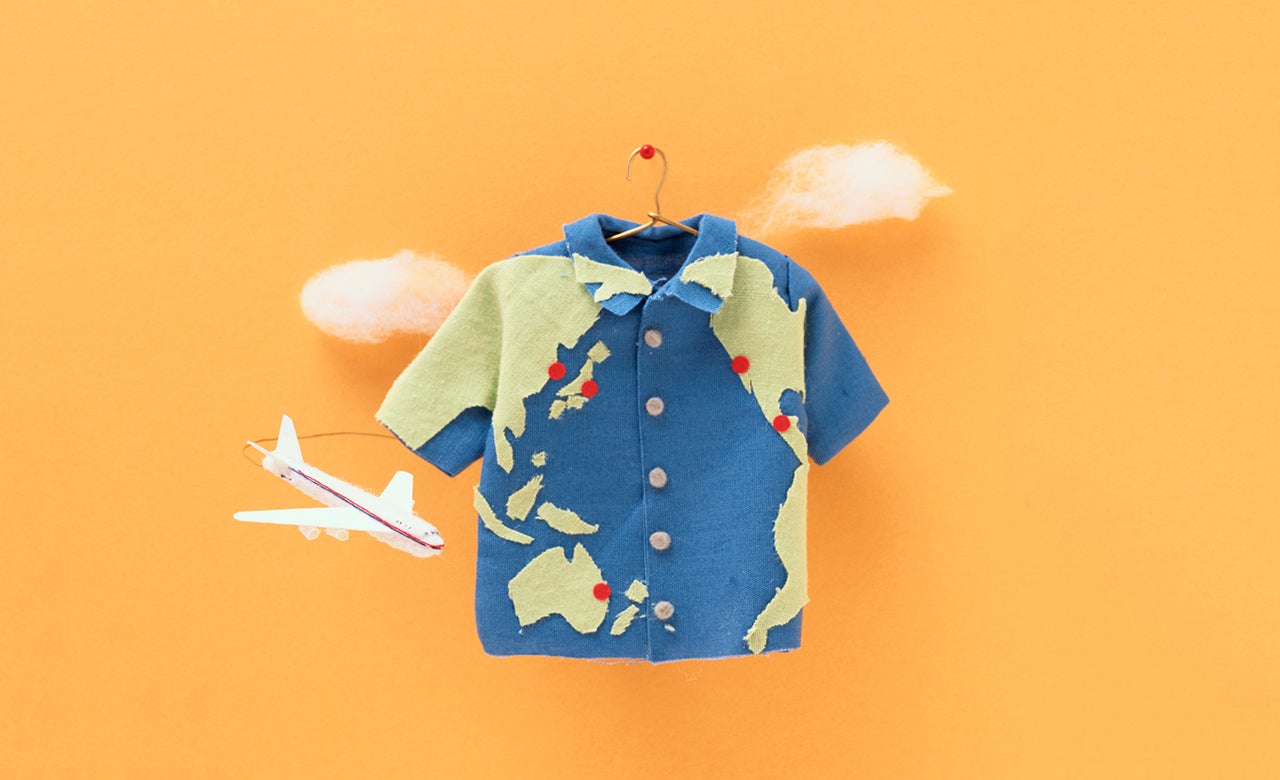 Despite the US passport dropping a few spots in the global power rankings, it remains one of the most powerful out there. US passport holders are granted expedited access to 154 countries, though most tourist visas are capped at one to three months. Staying longer, whether to work or expatriate, can quickly get frustrating and convoluted with processes that vary drastically from country to country. Here are six of the easier options out there where English is native or widely spoken and expat communities already thrive.

For how cold it gets up there, the United States' friendly neighbors always seem warm and welcoming to Americans, but even Canadian hospitality wears out after six months. So to stay longer, you’ll need a visa. One option is getting hitched to a local, but if that would complicate your current marriage, a work visa is a better route. The Federal Skilled Trades Program allow foreigners with specific skills to work in Canada — note that demand varies by province. Better yet, for companies enrolled in the new Global Talent Stream program, visas move as quick as a Tim Hortons morning drive-thru. The program, which went live in September, takes just two weeks — down from six months — to issue work visas to foreign talent.

NAFTA still offers a visa for certain highly skilled professionals, but the trade agreement’s uncertain future may jeopardize that visa.

If poutine ain’t your thing or warmer weather is more your style, head south to Mexico, where Americans can lounge on a beach for up to six months sin visa. If you want a more permanent tan, apply for a four-year temporary resident visa. Requirements vary by consulate, but generally you need to prove you have a $1,500-per-month income or $25,000 in your savings account.

For an escape as far away as possible, the antipodes may be able to accommodate you. If you’re between 18 and 30 years old, one-year working-holiday visas are available in Australia and New Zealand. There is talk that Australia may increase the maximum age to 35 — they’ve even passed legislation to allow the increase. But for now the number still sits at 30.

For non-millennials, a necessary skill could once again be your ticket. Motorcycle mechanic? Head down to Australia. Pig farmer? New Zealand could use your expertise.

4. The UK and Ireland

In the aftermath of its historic Brexit vote the UK plans to double the work visas offered to non-EU tech professionals and simplify the application process. And with the post-Brexit exchange rate, the UK remains a compelling option financially for people who hold US dollars. With a job offer in hand, Americans can apply for a work visa. Otherwise, you can stay in the UK — England, Scotland, Wales and Northern Ireland — for up to six months visa-free.

Across the Irish Sea, Ireland is firmly a member of the European Union but offers additional residency options. Having just one parent, grandparent or possibly even great-grandparent born in Ireland may be enough for you to claim Irish citizenship. For those over the age of 18 but under the age of 30 who are still full-time students — in college, graduate school or just a year out of either program — a 12-month working-holiday visa is another viable option. Everyone else is allowed to stay visa-free for up to 90 days.

While the Scandinavian countries regularly rank near the top in quality of life and gender equality, they’re also known for having generous immigration policies. Obtaining a work visa will let you overstay the Schengen Agreement’s limit of 90 days during a 180-day span, but a more intriguing option lies north of the Arctic circle. The Svalbard archipelago in Norway is exempt from the usual Schengen limitations, which means you can live and work there visa-free indefinitely. Don’t forget to pack heat though, as carrying a firearm is required to protect you from polar bears when venturing outside settlements.

6. The Rest of the European Union

Some countries offer citizenship if your parents or grandparents were born there, so check with the motherland just in case. Or, if you can prove you support yourself through freelance projects, art, writing or other creative work, Germany’s artist visa is worth considering.

The European Parliament did vote in March to suspend visa-free travel for US citizens in the EU, but that was nixed by the European Commission, the Union's closest thing to an executive branch. Still, relations at the moment aren't at their warmest between the US and EU, which could eventually affect visas.

We use the term “easy” relatively here — expatriating always requires a fair bit of work. If you’d like to know how difficult the process can get, ask someone who immigrated to the US. However, with patience and some money for visa and possibly attorney fees, dreams of a new home in a foreign land can become a reality.