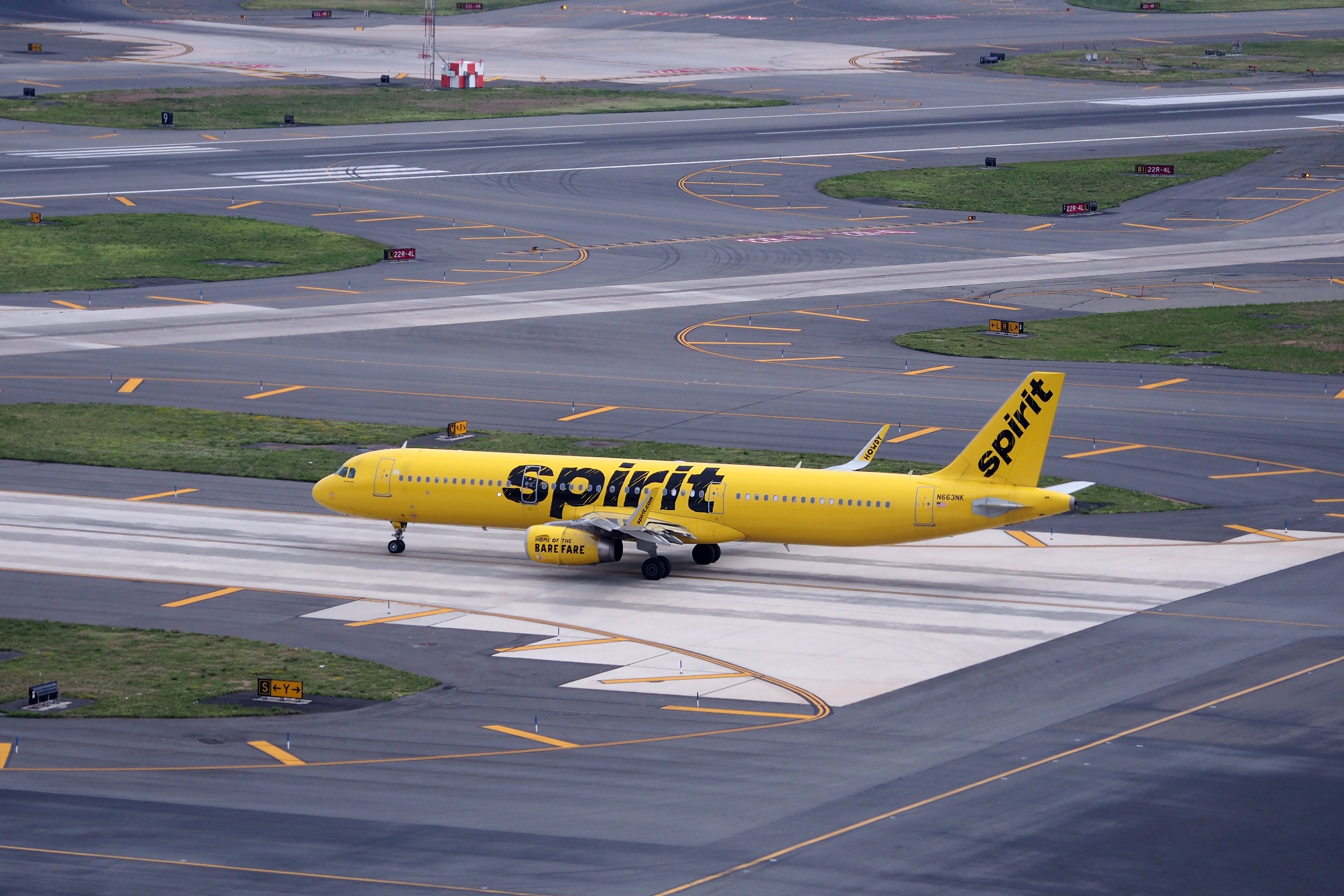 The "Unbundled Airline" Adds Bundles — Here's When It Makes Sense to Purchase
This post contains references to products from one or more of our advertisers. We may receive compensation when you click on links to those products. Terms apply to the offers listed on this page. For an explanation of our Advertising Policy, visit this page.

Although Spirit Airlines operated for decades as a traditional airline, the Spirit we all know (and love to hate) began in 2008 when it started to unbundle its fares. Starting in 2007, the first previously included items to be pulled from fares were free checked bags and drinks. At that time, your first two checked bags would cost $5 each and drinks would cost $1 each.

The airline didn't stop there, continually stripping everything out of a Spirit fare until all that was included is the transportation of you and one personal item from airport A to airport B. Today, on Spirit's website, the airline proudly proclaims that its "fares are fully unbundled."

But now, that's not completely true. The "unbundled airline" just added bundles. Starting at $59 one-way — or $10 cheaper for $9 Fare Club members — you can now add all of the following bundle to your Spirit ticket:

Considering that this bundle likely costs much more than the base fare for the flight, it's worth determining if it's a decent deal. Depending on the route, the airline claims that this "combo saves you up to $129", but let's see how this math works out on an example booking from New York's LaGuardia (LGA) to Chicago's O'Hare (ORD).

For a mid-week flight in January, a Spirit flight costs $46.20 before fees. Here's how much it'll cost to add on the optional fees included in the package:

A standard Free Miles member would earn 367 Free Spirit miles (733 miles x 50%). This is worth $1.47 based on recent TPG valuations. As the bundle doubles the miles earned, this adds another $1.47 of value.

All together, the services included in the bundle would cost $162 if purchased separately. Plus, you get that extra $1.47 of miles, as long as you can use them before they expire in three months. The bundle package for this flight costs $72. That's a potential savings of $90 vs. $101 claimed by Spirit — which backs into a valuation of their miles at 3 cents each ($11 difference divided by 367 miles = $0.03).

So, the package could make sense... if you're packing a 50-pound checked bag plus bringing a carry-on bag and personal item, want an exit row seat and want the flexibility to change your flight up to 24 hours prior to departure.

But, say you're fine with a small personal item as a carry-on and just want to check a bag (under 40 lbs) and pick an exit row seat. These two add-ons would cost $52 a la carte vs. the $72 package in this example. Or, say you don't want to have to deal with the hassle of checking a bag and can fit everything in a large carry-on bag but want to stretch out in an exit row seat. That's still only cost you $57.

The unbundled airline is now adding bundles. But, unless you plan on adding a lot of extras to your flight, it likely won't make much sense for you to add the bundled package to your flight. Hopefully this example gives you an idea when it might make sense to consider a bundle.

Just note that one frustrating part of the Spirit's new bundle option is that you can only add it right after selecting the flight from the calendar page. If you determine later that you might have saved money by selecting a bundle, you'll have to start the excessively long 10-step booking process over to add it.

Feel free to share your Spirit bundle data point below.