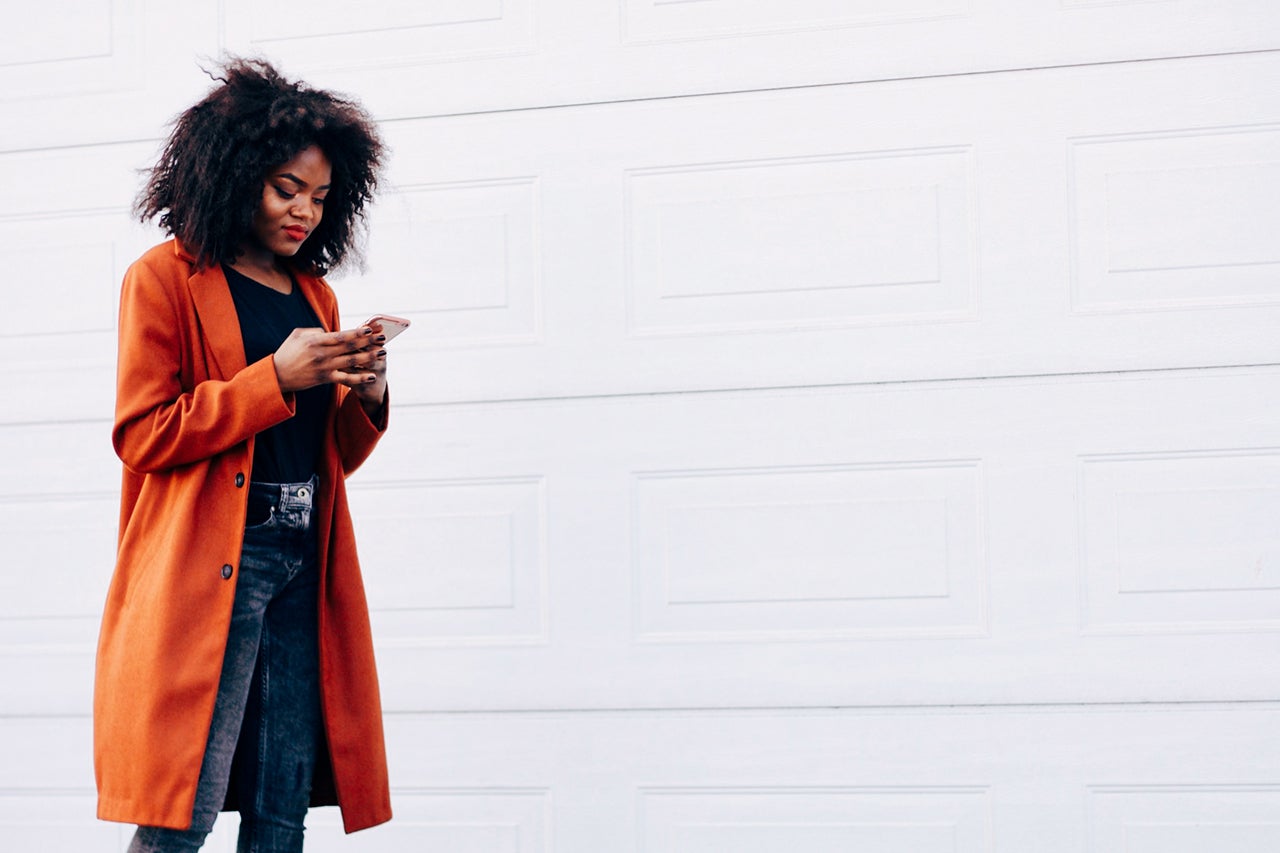 A few years ago, Derrick Fung, the CEO of Drop, noticed some distinct characteristics in millennial spending habits. This tech-savvy sect, he realized, is willing to spend more money on frivolous things like expensive coffee and Uber — but they’re also more likely than previous generations to switch loyalty if that means saving some money.

With that in mind, he set out to create a platform that earns credits for purchases regardless of which bank, credit card or loyalty program you belong to.

“We focus on this demographic because we believe there really was a gap in the market from a rewards perspective,” Fung said. “We decided to build on top of the existing debit and credit cards because there are already too many rewards programs on the market, and we were really trying to consolidate them into one main program called Drop.”

Here's how the app works and my experiences using it.

Drop is a Canadian-based company that launched in July, 2016 to users in Canada. It expanded to the United States in October of 2017 and has more than 500,000 users to date. Most recently, moments before the launch of the app in the US, Drop received over $5 million in venture capital funding. With its headquarters in Toronto, this company plans to expand outside of the US and Canada in the near future.

But there has been backlash. During its initial rollout in the US, some customers were upset that certain qualifying purchases didn't earn them points, and others were unable to redeem their points when the company froze a number of accounts from users who had quickly accumulated a large number of points. Communication from the Drop support team was also extremely poor during this time, with user queries going unanswered for days.

Drop then changed its terms and conditions to specifically exclude "repeat purchases, high-value purchases, purchases of gift cards, and purchases made for business or corporate purposes." While that may have eliminated the heaviest Drop users, the company also later increased the limitations on acquiring points by adding an earning limit of 5,000 points ($5) per week.

While at least these issues appear to have been settled, the question of privacy and security also exists when it comes to Drop. The app requires you to connect it to your credit and debit cards by providing the personal credentials you use to log into your bank accounts, something that more than a few people are uncomfortable doing. There's no way around this requirement, so while there's been no reports of security issues to date, if you're not keen on connecting your bank to a third party system, this app might not be right for you.

Drop removes the need to have numerous brand-specific cards or accounts — all the rewards are generated in-app.

The app lets users shop for a bunch of different brands on one cohesive platform; they may earn points by simply using any debit and credit cards that are linked in the app. Drop is different from other loyalty programs in that it pushes merchants to fund the points, as opposed to typical credit card programs where the fee is paid by the merchants to accept whichever program you’re participating in.

1. Download the app. Drop is available for free through iTunes and Google Play for iPhones and Androids respectively; you can also sign up through links on the company website.

2. Link Cards. After downloading and opening the app, Drop will prompt you with a screen of participating banks (all major US banks participate). From here, you can log into all banks where you hold a debit or credit card, and you can link your PayPal account as well. Drop is fully-bank encrypted and your bank login credentials are never stored on Drop’s servers. The company states that the app uses security to ensure all data is securely transmitted and not susceptible to interception.

3. Select Your Favorite Brands. When you initially set up the app, you will be prompted to choose five of your favorite brands. These are the brands that you’ll earn Drop points on whenever you use your linked cards. Choose carefully as you won't be able to change these five choices again — at least for now. Options include Starbucks, Uber, Seamless, Walgreens and many more well-known companies which change out periodically.

4. Earn Drop Points. The best part about Drop is that it’s effortless: While you continue spending at your favorite places, you earn points that are independent of the bank loyalty program you’re already participating in. Meaning, there’s no interruption of your daily spending habits.

5. Redeem Limited Time Offers. There are also additional limited-time offers that you can activate. These offers come in various forms, like earning points for signing up with a company like Harry’s Razors to earning points per dollar spent at places like Amazon, Whole Foods, Lululemon and dozens more retailers. (Drop uses an algorithm to tailor certain offers and rewards for users based on their spending habits.)

6. Unlock Rewards. 1,000 points = $1, so the more points you rack up, the more valuable they become. Users can unlock rewards once they’ve reached the value of the offers. For example, Starbucks has a $5 gift card redeemable for 5,000 points. The offers range in value and size and as of publication date, American Airlines is offering the largest reward with $100 towards your next trip, redeemable for 100,000 points. Drop users receive an email when redeeming the points, which includes a code specifically for the points redemption reward.

7. Collect Bonuses. There’s a bonus tab on the app where users can get extra points by doing simple things like connecting a Facebook account or becoming an Ambassador after five of your friends sign up with your invite code. My personal favorite bonus is the Drop game, Supercharge, which is activated after you spend on any offer five times. Supercharge is basically the pre-smartphone game Snake — ensuring every millennial kid can make money the way they always wished they could.

I would like to see the company improve on the first five offers users choose after signing up. Users can never change these so you’re locked in at these five places. But they have so many limited-time offers — from so many varying companies — that this isn’t really an issue.

In addition to expanding to the US from Canada in a little over a year after its conception, they have plans to roll out in countries like Brazil, Australia, the UK — “countries where there’s this concept of cross-merchant rewards,” Fung said, adding, “We’re really just modernizing the traditional program which is more physical card, point-of-sale integration. We’ve gone directly to the consumer to get the data as opposed to relying on the merchants. We’ve made redemption as simple as clicking a button on the phone.”

Drop is the first app of its kind and offers a new spin on a loyalty program tailored for millennials and their specific spending habits. The app has changed the points system game by removing the need for another account or card. The cross-merchant aspect of this app makes it easily accessible for members to access and redeem points.

And although Drop got some well-deserved backlash regarding security and its retroactive changes to its terms and conditions and spending limit, the app is helpful for those trying to earn a little extra for spending nothing more than they would otherwise already be spending. While the 5,000 points per week limit equates to only earning $5 in gift cards per week, it's still $5 towards your next Venti latte at Starbucks or any of the qualifying merchants.

I will continue using the app because it's simple to use and doesn't require much more than downloading the app, connecting your cards and spending money. And when you want to redeem, you simply log in and redeem your reward of choice. I engage with it often — be it through activating offers, redeeming points or racking up bonus points via the Supercharge — and I find myself logging in just to check how many points I accumulated since my last login.

In essence, Drop is paving the way for a new points system and I'm looking forward to seeing how the company grows and adapts in a world where points, miles and loyalty programs are becoming the norm for spending (and earning) money.

Do you use Drop? Let us know in the comments, below.

Featured image by Photo by @LAMPhotography via Twenty20