Uber Is Implementing New Fees for Riders, More Ways to Earn for Drivers

Articles
Emily McNutt is The Points Guy's Global News Editor and is based in London.
Follow
Oct. 26, 2017
•
4 min read 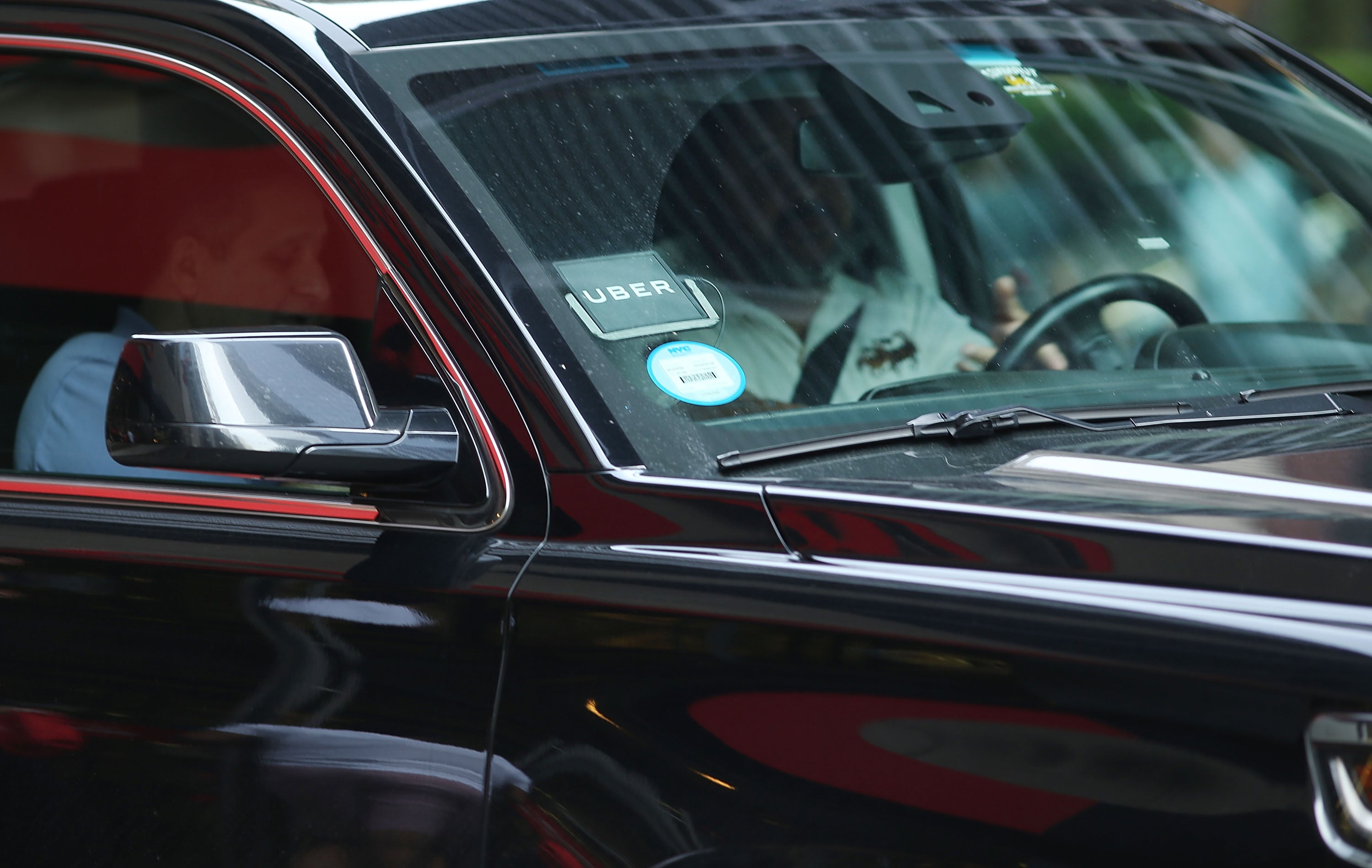 Uber Is Implementing New Fees for Riders, More Ways to Earn for Drivers
This post contains references to products from one or more of our advertisers. We may receive compensation when you click on links to those products. Terms apply to the offers listed on this page. For an explanation of our Advertising Policy, visit this page.

It's no secret that Uber is trying to win back both its customers and its drivers. Since co-founder and former CEO Travis Kalanick stepped down in June, the company's new leadership has committed to changing, as outlined in its 180 Days of Change campaign. Now, there is some more change coming — and it means potentially more fees for passengers and more pay for drivers.

On Tuesday, Uber announced new ways for drivers to earn money with additional fees for passengers. The additional pay could come in the forms of two new initiatives: earning before picking up a passenger and earning for putting more into a ride. For each of these new policies, Uber is planning to offer them in all US cities where it operates by December 2017.

Here are the four new methods in which Uber drivers can earn more:

If a rider cancels a trip more than two minutes after a driver has accepted it, drivers will earn either the standard cancellation fee or the standard time and distance rate for the driver's trip before the cancellation — whichever amount is greater. The driver has to be making progress toward the passenger in order to be eligible, or if the rider doesn't arrive at the pickup location within five minutes of the driver's arrival.

If a driver has to wait more than two minutes for a rider to make it to the car, the driver will earn a higher rate for the time spent waiting. In order to see see what your wait time fee totals, you'll need to check your account.

Uber's now implementing technology to avoid pairing drivers with riders who are on the other side of a toll. If the driver does have to go through a toll, the app will calculate the cost of the toll into the fare so that both driver and rider are aware of how much they'll be earning/paying up front.

As a passenger, there isn't much too worry about here. You shouldn't expect to incur any added fees if you're on time and don't cancel your ride after the driver's already been making his or her way toward you. With that in mind, these are positive changes from Uber, which is trying to make good with its drivers. These changes are already in place in some cities, but will be rolled out to all US Uber cities by December of this year.

Keep in mind that on Wednesday, Uber and Barclaycard announced a new no-fee credit card, the Uber Visa Card. With it, you'll earn 4% back on restaurants, takeout and bars, including UberEats, 3% back on airfare, hotel and vacation home rentals, 2% back on online purchases including Uber, online shopping and video and music streaming services and 1% back on all other purchases. In addition, the Platinum Card from American Express offers cardholders $200 in credits per year for Uber rides.