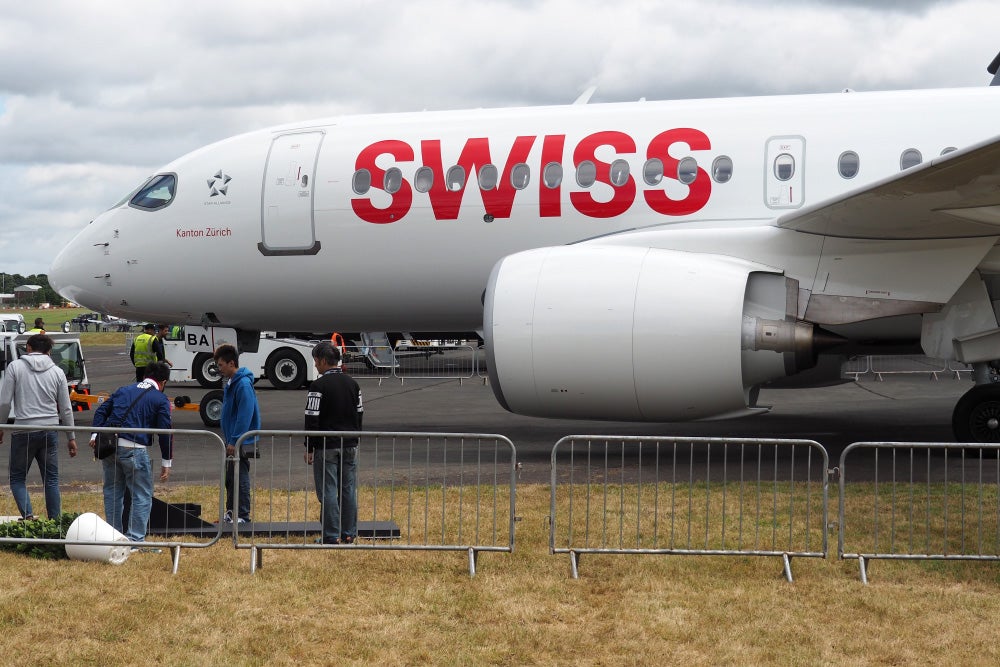 Aviation World Surprised by Airbus' Acquisition of a Majority of CSeries Program
This post contains references to products from one or more of our advertisers. We may receive compensation when you click on links to those products. Terms apply to the offers listed on this page. For an explanation of our Advertising Policy, visit this page.

The Bombardier CSeries is the newest plane in service in the world, and as of Monday, it has a new owner. Airbus just agreed to acquire a 50.01% stake in the CSeries program, a move that caught aviation observers by surprise. The world's second-largest aircraft manufacturer is buying a majority stake in the world's third-largest civil aircraft manufacturer's signature new commercial aircraft program.

Montreal, Canada-based Bombardier will continue to own 31% while Investissement Québec, an investment arm of the government of the province of Quebec, will own 19%. According to Bloomberg, this transfer of ownership will close with none of the partners contributing any cash into the deal.

While that alone would be big enough news, there's more to the announcement. Airbus will be building "additional C Series production at Airbus’ manufacturing site in Alabama, U.S." The press release notes that this manufacturing line will be for "serving U.S. customers."

This is good news for Delta, which in April 2016, ordered 75 of the CS100 in the largest order of the CSeries program, giving it a massive boost of confidence as the program struggled. But that order was cast into doubt recently with US regulators slapping a 300% tariff on the Canadian-built aircraft after Boeing filed a formal complaint. The US company alleges that Bombardier used government subsidies to sell the CSeries at below-market prices, hurting sales of its similar, but larger, 737.

That development dealt a significant blow to a program already over-budget and struggling to secure further orders. Most recently, Delta's CEO has insisted that the airline won't be paying the tariff, leaving the aviation industry wondering if the substantial order would be cancelled if the tariff were to pass the final regulatory steps.

With Airbus building the CSeries in the US, the tariffs may become moot. Airbus CEO Tom Enders was quick to push the development as creating jobs in the US.

Boeing reacted immediately, with a statement quoted by CNN saying that "this looks like a questionable deal between two heavily state-subsidized competitors to skirt the recent findings of the U.S. government. Our position remains that everyone should play by the same rules for free and fair trade to work."

The Airbus purchase is a fascinating wrinkle in the CSeries-US tariff situation. It's also what may turn out to be the lifesaver for the CSeries program, which has not been a commercial success despite having been hailed as one of the most comfortable economy classes you'll find in the skies.

What do you think about the acquisition?