New Study Links Sitting Too Long, Too Often With Increased Risk of Death 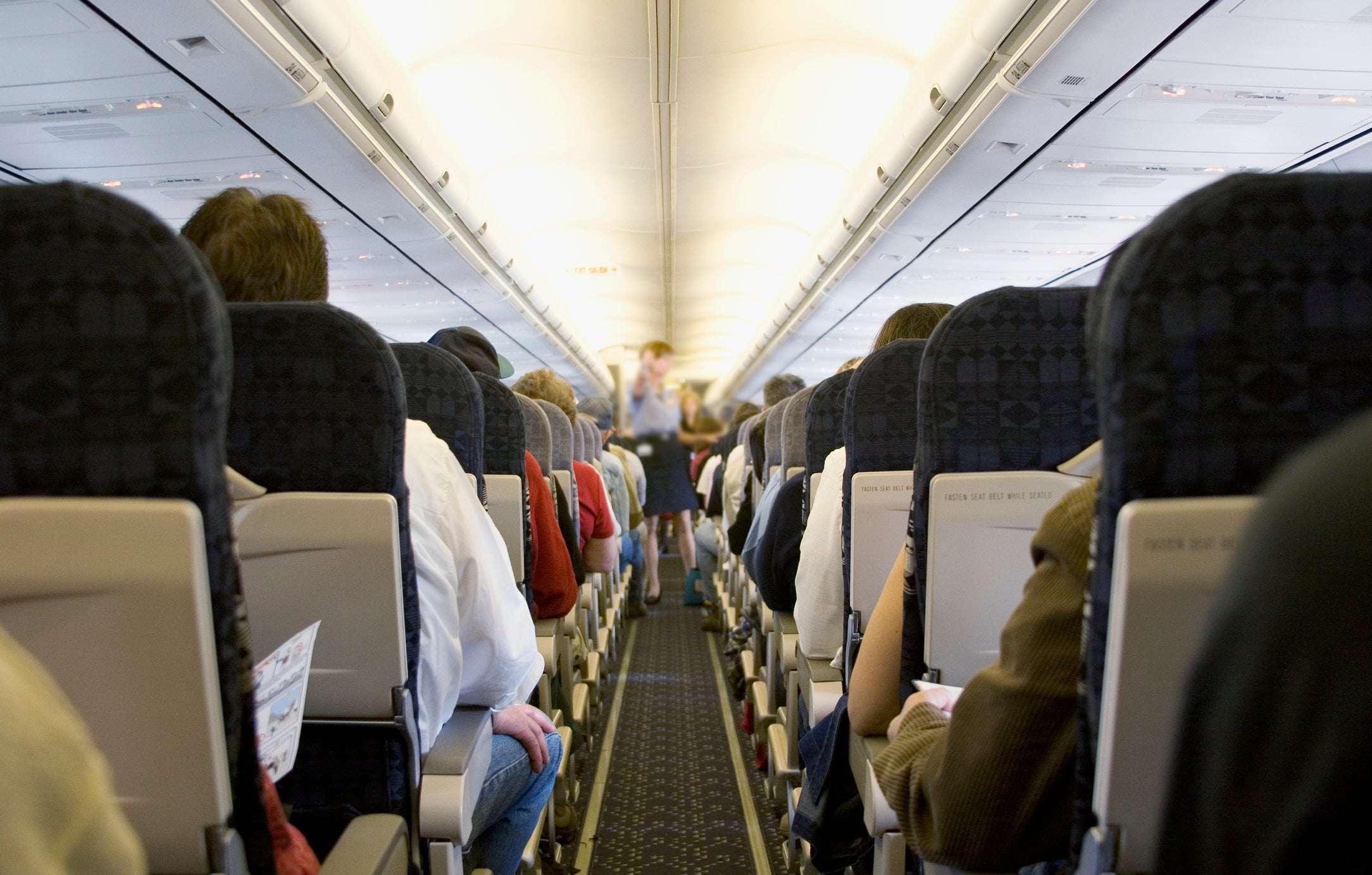 New Study Links Sitting Too Long, Too Often With Increased Risk of Death
This post contains references to products from one or more of our advertisers. We may receive compensation when you click on links to those products. Terms apply to the offers listed on this page. For an explanation of our Advertising Policy, visit this page.

Sitting around and not exercising is bad for your health — that’s not news. But a new study is making waves after finding that people who had long bouts of sedentary behavior were at an increased risk of dying regardless of whether they exercised or not.

The study, recently published in the Annals of Internal Medicine, looked at data collected from nearly 8,000 people in the US aged 45 and older. Participants wore accelerometers — think FitBits — on their hips for a week to see how long and how often they were sedentary. Researchers followed up with them over the course of several years and then analyzed the data to see who was most at risk for death. Unsurprisingly, participants who were sedentary for more than 12.5 hours per day and for long periods at a time had the highest risk — from all kinds of causes — compared to those who got up and moved at least every 30 minutes.

For those thinking "there's no way I sit still for 12.5 hours a day," it's not all that hard to do. Think about it. Those working in an office setting likely sit the majority of time they're there. Tack on the time you spend sitting during your commute, at meals and watching TV screens at home, and it adds up pretty quickly. Current activity guidelines for US adults say we should get at least 2.5 hours of moderate activity every week. Many people take those recommendations to mean that so long as they spend a few hours at the gym or out jogging every few days, they're good. But working out a few times a week doesn't make up for sitting around the rest of the time.

Think of it like you would a medication, said Dr. Marc Hamilton, Professor and Director of the University of Houston's Texas Obesity Research Center. "Say you need to take your Advil four times a day," said Hamilton. "You certainly wouldn’t want to take it all at once. You would want to continue taking the medication as long as it's effective because the body needs that stimulus throughout the day."

The same is true of physical activity. "When we sit for long periods without moving, our muscles don’t control our blood sugar levels as well, so the sugar just remains in our blood stream," said Dr. Keith Diaz, Assistant Professor of Behavioral Medicine at Columbia University and lead author on the study. "Blood pools in our legs, and the decreased blood flow may cause damage in our blood vessels."

And that could lead to potentially dangerous issues like deep vein thrombosis, a blood clot — often in the leg — that can break away and wreak havoc in your lungs. Moving throughout the day is essential to keeping things flowing the way they need to. The minimum activity guidelines, Hamilton said, are just that: a minimum. And they aren't nearly enough if optimizing health and minimizing disease risk is the goal. Beyond saying we should "avoid inactivity," there isn't much guidance on what to do about all that sitting, yet several studies have shown that sitting for too long, too often can be a detriment to your health. The key — as this latest study points out — is to make sure you take frequent breaks from sitting or standing still, never sitting for longer than 30 minutes at a time.

So what does that mean for frequent flyers and those on long-haul flights, where getting up to move that much might not be an option? "If you’re traveling and you have no choice but to sit, just fidgeting may be helpful," said Diaz. Exercises like bouncing your heels, repeatedly lifting your knees up and down a few inches or rocking from heel to toe can be done regardless of whether you're sitting in first class or coach. Compression socks might be potentially beneficial, too, but they shouldn't replace activity, said Diaz. The key is to stimulate the leg muscles and get them moving — and the more activity, the better.

Both Hamilton and Diaz stressed there is still a lot of research to be done to investigate precisely how being sedentary impacts health and — most importantly — what the optimal amount and frequency of activity should be. But until then, this latest study can offer some additional guidance on how people should think about their own activity levels. And when the seatbelt light turns off, maybe you should feel a little more free to get up and move about the cabin.