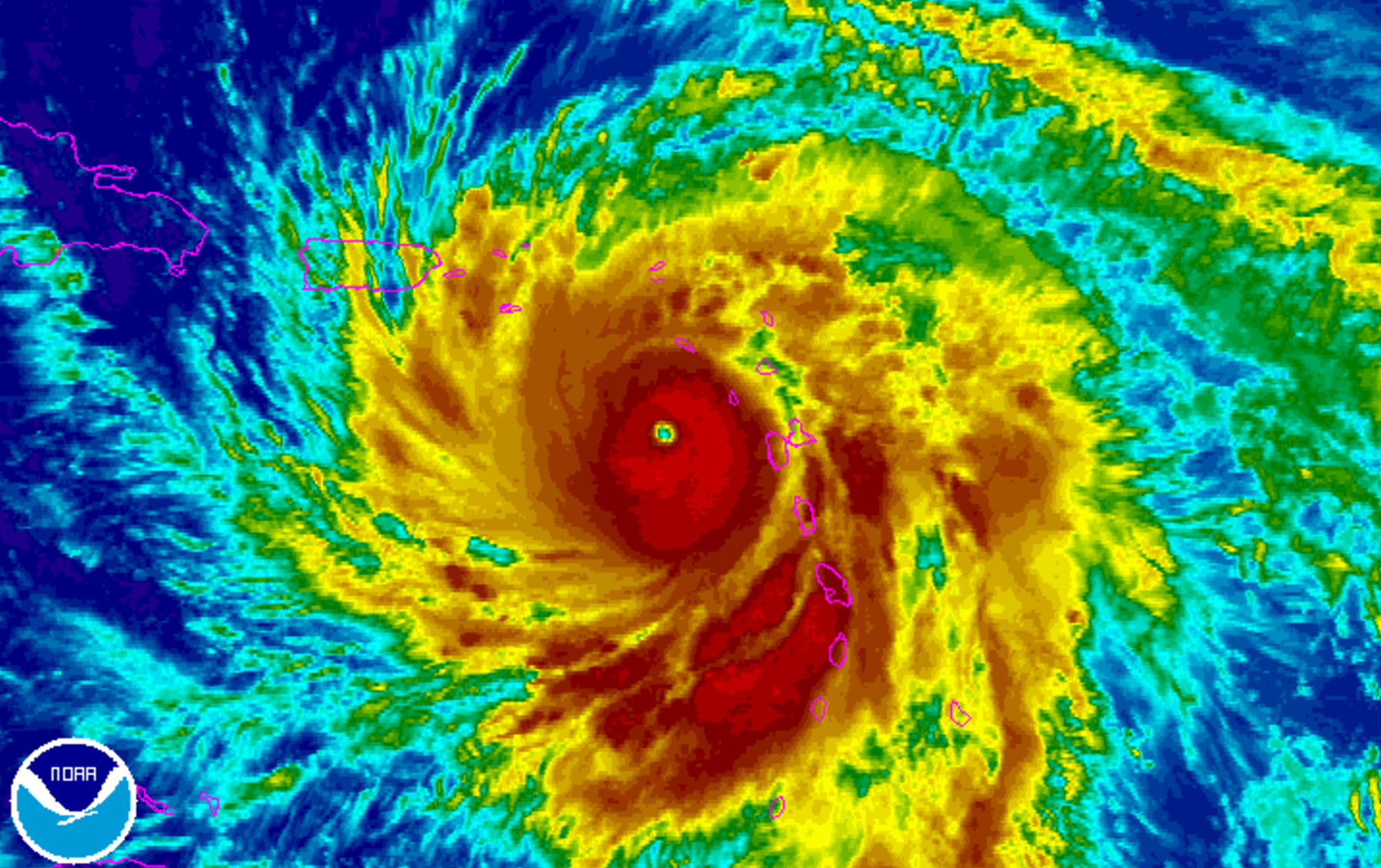 Tuesday, the storm is going to graze the Leeward Islands, already battered by Irma two weeks ago; thankfully, the hurricane's powerful core is expected to remain offshore. However, the vicious storm has St. Croix and Puerto Rico in its crosshairs, with landfall expected on Wednesday as a Category 5 hurricane.

Although a storm this far south is typically bad news for Florida, the consensus is that the hurricane will stay offshore from the US mainland, according to a model run on Tuesday morning:

With a hub in Miami (MIA), American Airlines has a significant presence across the Bahamas and Caribbean. Many of its airports are likely to be affected by the storm. Here's how the airline is responding to the threat:

To help those trying to escape the storm, American Airlines is capping one-way nonstop fares from — and back to — the following airports. The fares will be $99 one-way in Main Cabin and $199 in any premium cabin. The price cap will remain in place through September 24.

As of 8am Tuesday morning, 30 flights have been cancelled for Tuesday and another 30 flights have been cancelled Wednesday. Some of these cancellations are due to lingering effects from Hurricane Irma, which is still impacting AA operations at Key West, Florida (EYW); Santa Clara, Cuba (SNU); St. Maarten, Saint Maarten (SXM) and St. Thomas Island, U.S. Virgin Islands (STT).

American Airlines also has three sets of change fee waivers for Hurricane Maria, in addition to 10 lingering waivers for Hurricane Irma. Basically, if you're flying to/from/through the Caribbean, Bahamas, Cuba, Florida, and even Georgia, Alabama or South Carolina over the next few days, open American Airlines' waiver page and search your origin, connecting and/or destination airport(s) to see if you can change your flights for free.

Related stories
Marriott Bonvoy Bold credit card review: Earn 60,000 bonus points with no annual fee
Sweet Spot Sunday: Booking low-cost flights to and around Canada with Aeroplan
Use IHG Rewards Dine and Earn to earn extra points for your next vacation
Chase Sapphire Preferred vs. Bank of America Travel Rewards — which should beginner travelers get?

Our points-obsessed staff uses a plethora of credit cards on a daily basis. If anyone on our team wouldn’t recommend it to a friend or a family member, we wouldn’t recommend it on The Points Guy either. Our opinions are our own, and have not been reviewed, approved, or endorsed by our advertising partners.
See all best card offers
Related stories
Guide
Marriott Bonvoy Bold credit card review: Earn 60,000 bonus points with no annual fee
Guide
Sweet Spot Sunday: Booking low-cost flights to and around Canada with Aeroplan
Guide
Use IHG Rewards Dine and Earn to earn extra points for your next vacation
Guide
Chase Sapphire Preferred vs. Bank of America Travel Rewards — which should beginner travelers get?