8 Things to Know Before You Go to Taipei

Articles
Lori Zaino is a writer for TPG and TPG UK covering travel, news, points and miles and more. She's been based in Madrid, Spain almost 15 years and is an expert in travel throughout destinations such as Europe, Southeast Asia and Africa.
Follow
July 09, 2017
•
8 min read 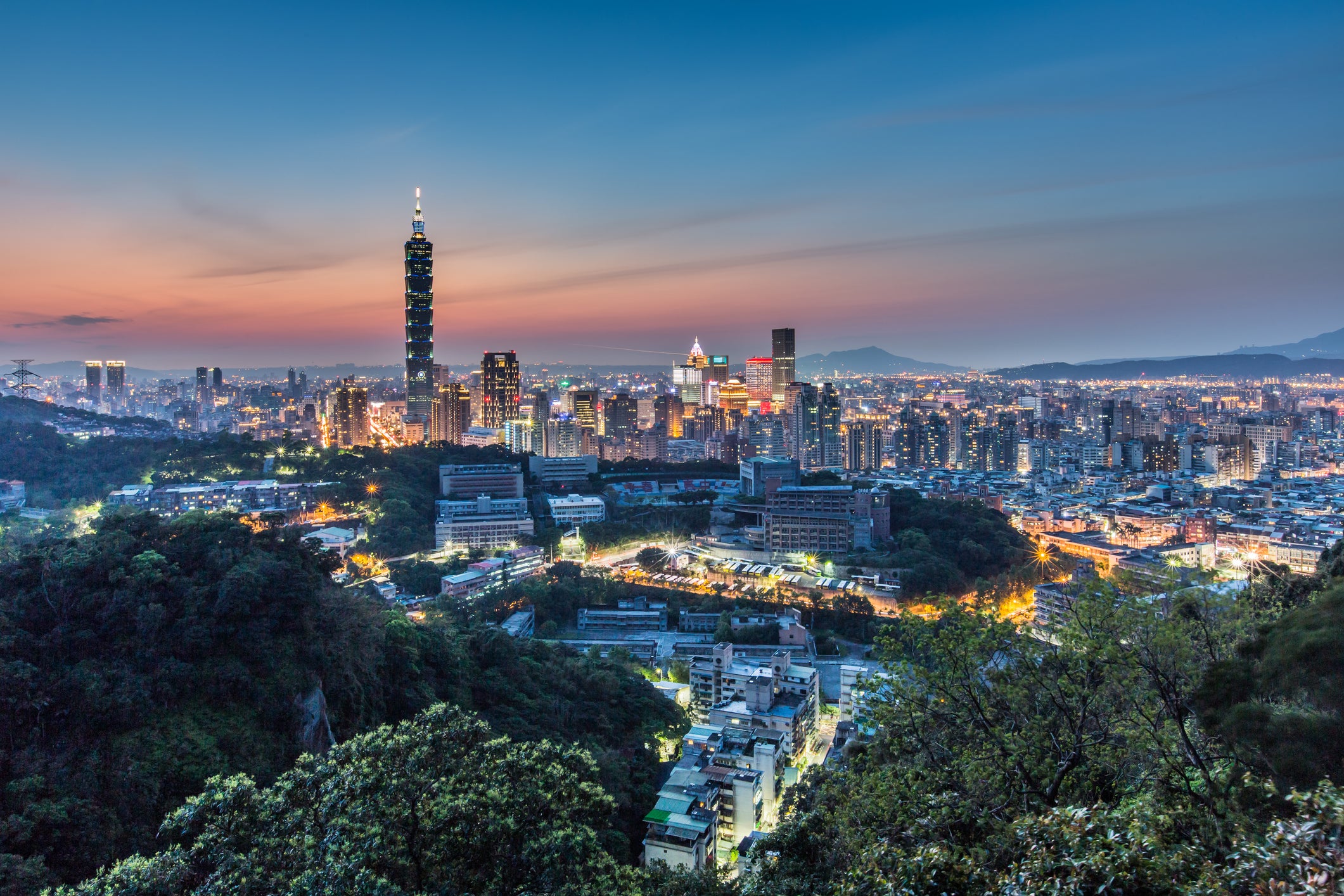 When you're planning a trip to Asia, Taipei probably isn't be the first destination that comes to mind, as it's often ignored in favor of more popular tourist spots like Tokyo or Hong Kong. But don't discount a trip to Taiwan's big city — it's an inexpensive, quirky metropolis with some of the best night markets in all of Asia. Here are eight things you may not know about Taiwan's vibrant capital city, and why you should plan a trip there soon.

1. Taipei is Delightfully Void of Tourists

Taipei retains an authentic feel, thanks to the fact that there aren't hordes of tourists on every corner. While there's nothing wrong with visiting popular cities, it's a real experience to explore a destination with such a culture that hasn't been changed or ruined by mass tourism. That isn't to say there aren't tourists or foreigners in Taipei — you'll spot the occasional backpacker or businessman — but you might go an entire day without seeing any other foreigners.

When Taipei 101 opened its doors in 2004, it was the world's tallest building at 1,667 feet — in fact, it held that title for six years. In my opinion, Taipei 101 looks like a stack of Chinese takeout cartons, but it was actually designed to resemble a stalk of bamboo. Because the city has so many typhoons and there's always the possibility of an earthquake — it's less than 700 feet from a major fault line — there's a 730-ton pendulum that's suspended inside the building, which sways to keep it steady and counter the forces of strong winds. Two more mass dampers (each about seven tons) sit at the tip of the spire to provide additional stability.

3. You'll Still Find All the Comforts of Home

Sometimes, visiting a city that isn't a top tourist destination can be daunting, but Taipei also has plenty of infrastructure, international food options and shopping to help you feel more comfortable as an outsider. You may also be worried about locals gawking at you and not speaking a lick of English. Luckily, Taipei's locals usually speak great English and, even when they don't, are extremely friendly. I once stumbled into a local Taiwanese breakfast joint where no one spoke English and there was no menu. The proprietor gave me a large, toothy smile and put her finger up to signal that I should wait a moment. She called her friend and handed me her phone. Her friend proceeded to take my order of "two Taiwanese breakfasts and two cups of tea" over the phone and translate it back to the owner. The entire time, the woman at the counter was beaming at me, gesturing for me to have a seat and treating me with the utmost respect. I continued to have experiences like this throughout the rest of my trip.

4. You Can Get a Natural Foot Massage Whenever You Want

Most parks in Taipei have foot-reflexology paths — or, long walkways made of stones and rocks — with the idea being that you take your shoes off and walk the paths to give yourself a natural foot massage. The rocks knead muscles and supposedly break down toxins as they hit key pressure points in your feet. Most visitors, myself included, may find this very painful, but it can be a neat experience in the early morning just to watch elderly locals effortlessly stroll along these footpaths. A local woman I spoke to said she attributes her good health to walking the reflexology paths every single morning.

5. Getting Around Town is Easy — and Musical

The Taipei Metro is perfectly organized, with clearly marked stops, electronic displays with up-to-date wait times and a user-friendly system so you can purchase tokens and refillable transit cards called EasyCards. The station platforms have markers on the ground instructing embarking people where to line up and wait, leaving space in the middle for those exiting the train — the best part is it actually works!

Maybe it's centuries of Confucian culture, or maybe it's just that the Taiwanese are naturally considerate people, but my guess is that the uplifting music that's played here lightens the passengers' moods. Yup, you read that right: The Taipei Metro plays music to signal the arrival of a train, so if you're taking public transit, be prepared for a symphony of harpsichords, celestas and xylophones every time a train pulls in.

The city also has a public bike-sharing program called YouBike and visitors can pay with a credit card or use an EasyCard to get 30 minutes free on the first trip.

Don't be surprised to see locals rush outside in the evening as you hear light strains of Beethoven's "Für Elise." Taipei subscribes to the philosophy that trash shouldn't touch the ground, meaning that locals consider it their duty to put their garbage directly into the sanitation truck when it comes by in the evenings, accompanied by music played over the vehicle's loudspeakers. (You can't say Taipei doesn't love its music.) It's a system that keeps Taipei clean and makes rats and cockroaches in the street a rare sight despite the abundance of street food and night markets. So if you hear music coming from the streets at night, head outside to check out the people of Taipei personally keeping their city spotless. It's pretty amazing to see it in action.

Night markets are a way of life in Taipei, and once you visit one, you'll understand why. The unending maze of the Shilin Night Market is one of the most incredible ones I've ever been to, and I've been to pretty much every country in Southeast Asia. The sheer size of this market is astounding. You can spend hours exploring it and still not see everything — you'll discover foods here you had no idea even existed.

Raohe Night Market is another one that shouldn't be missed, especially if you're looking for bargain clothes and accessories. Huaxi Street Night Market (also called Snake Alley) is known for its seafood and foot massages. For a real local experience, get shoulder to shoulder with the Taiwanese at the Ningxia Night Market's food stalls. If you wander around the city, you're likely to discover many more markets. I stumbled upon a market for fruits and vegetables one morning along Lane 45, Minsheng West Road, and learned a lot about the way the locals do their daily grocery shopping.

Although Taipei is a clean and smoothly functioning city, it's still extremely affordable. I was able to rent a large, comfortable room with a private bathroom in a cute boutique hotel in the city center for just $30 per night — it even came with its very own mini-bathtub, probably the strangest-yet-coolest hotel amenity I have ever experienced. You can also grab some street food for a dollar or two or have a sit-down meal for as little as $4 in this town. Remember those Taiwanese breakfasts I said I ordered earlier? They were about 40 cents each.

What are some of your favorite things to do in Taipei? Let us know in the comments, below.