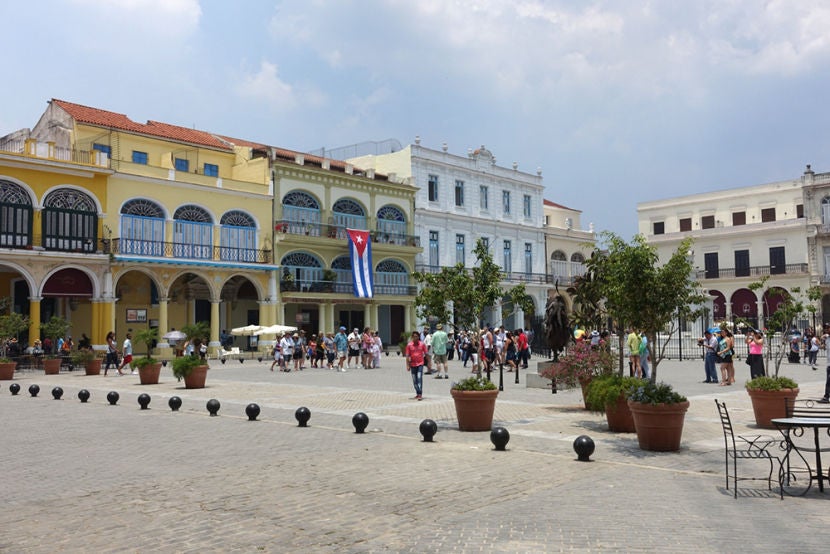 Will Cuba Travel Rules Be Restricted Again?
This post contains references to products from one or more of our advertisers. We may receive compensation when you click on links to those products. Terms apply to the offers listed on this page. For an explanation of our Advertising Policy, visit this page.

The White House may announce the reimplementation of at least some restrictions on travel between the US and the island nation of Cuba as soon as this Friday during a speech by the President in Miami, although a decision could still be delayed according to administration officials.

According to The New York Times, the President is considering tightening travel rules and restricting US companies from doing business with many Cuban companies, but may retain the diplomatic ties established by his predecessor, President Obama, beginning in 2014. It's unclear exactly what new rules might be put in place, but the administration has been conducting a review of the liberalization policies implemented by Obama, and the results of that review are expected to be sent to Trump and his national security advisers this week. The President is being lobbied to reimpose restrictions by some members of Congress who want to pressure the Cuban government to improve its record on human rights.

The current rules allow US citizens to travel to Cuba so long as they fall into a specific set of 12 criteria, which include educational activities, humanitarian projects and support for the Cuban people. Although in theory tourist visits are still prohibited, in practice it's relatively easy to qualify for one of the proscribed categories and travelers such as TPG himself have made multiple trips to the island in recent years.

While it was expected the loosening of restrictions would result in significantly more US visitors to Cuba, in some cases travel companies appear to have overestimated consumer interest. Commercial airlines originally applied for dozens of new routes between US and Cuban cities, but have since cancelled or suspended some of those flights due to oversupply and a lack of demand. However, other parts of the travel industry continue to roll out Cuba expansion plans, and the overall sector remains strongly against any tightening of travel rules.

But if you've been hoping to travel to Cuba, you might not need to be concerned just yet. It's impossible to know right now how onerous any new restrictions might be, and it's also conceivable that tighter rules won't end up coming to fruition at all, as we saw with the European in-cabin electronics ban. So we'll just have to sit tight and wait to see what happens when all is said and done.

Sign up for our daily newsletter
Featured image by One of the first stops on our guided walking tour was Plaza Viejo, one of the oldest parts of the city.