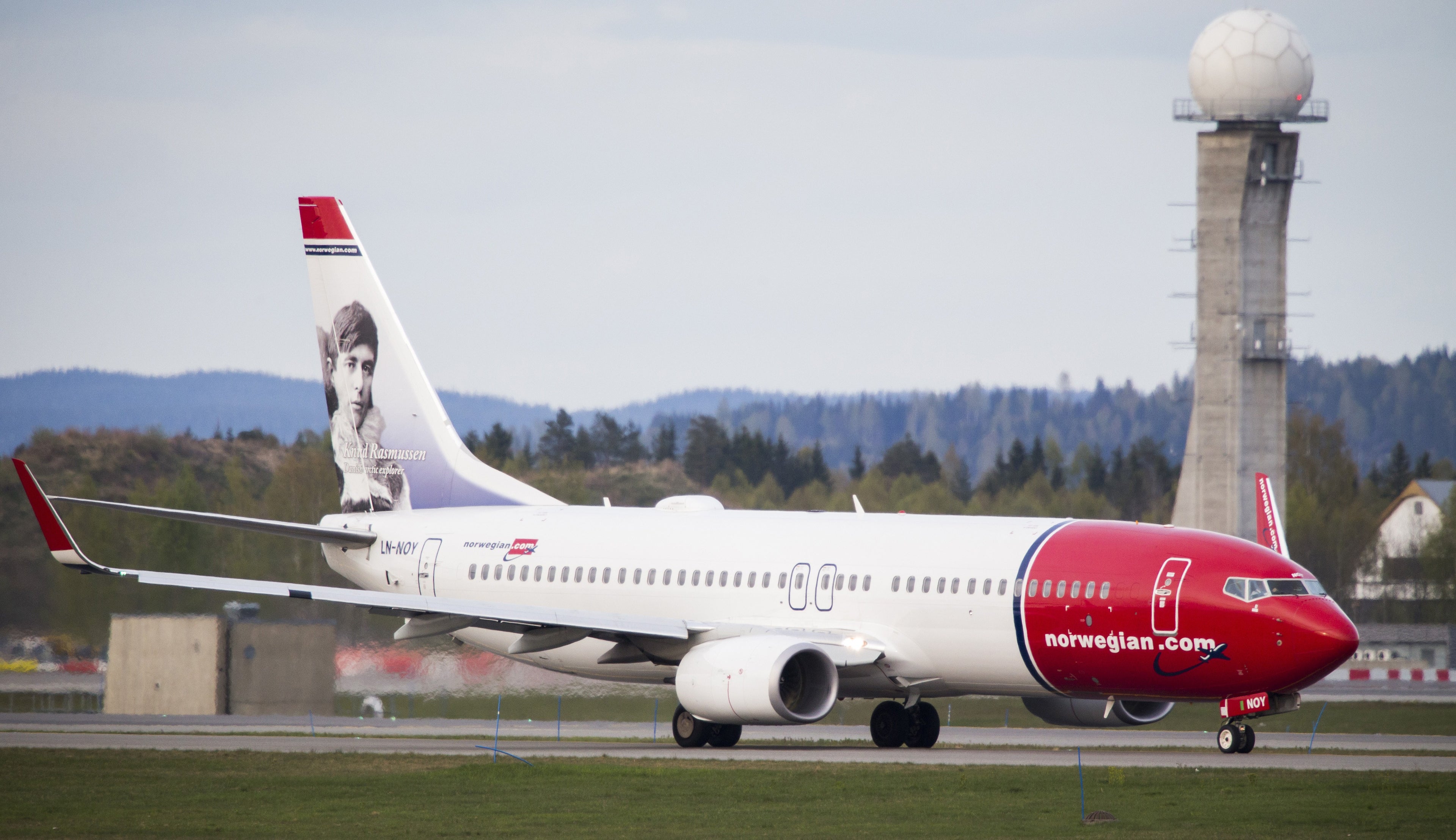 Norwegian Reward Offers New Family Pooling Accounts
This post contains references to products from one or more of our advertisers. We may receive compensation when you click on links to those products. Terms apply to the offers listed on this page. For an explanation of our Advertising Policy, visit this page.
Sign up for our daily newsletter

Norwegian Air has been busy teaching US carriers some things about flying customers to Europe at extremely low prices, and now it looks like the airline is showing off a new trick on the loyalty program side. The airline's frequent flyer program, Norwegian Reward, has added family pooling accounts, allowing up to 7 people to combine all their Norwegian points together to use for booking free flights.

The bad news is that Norwegian's loyalty points aren't worth very much to begin with. Norwegian Reward is a revenue-based loyalty program in which its CashPoints currency is earned at a rate of 2% of the amount spent on LowFare tickets and 20% on Flex tickets. Taxes, charges and optional services are excluded from earning points. CashPoints are equivalent in value to Norwegian Krone, so at current exchange rates that makes 8.5 CashPoints effectively worth $1 US off Norwegian flights. Unfortunately that means you're getting a set return of an extremely low 0.24 cents per dollar spent on Norwegian LowFare flights, though there are a number of other non-airline partners who offer different earning rates. However, since it's a revenue-based program, there are no limits on award availability, and you can redeem for flights partially with points and partially with cash if you'd like. Points can also be used to pay for seat reservations, luggage fees and more.

Since CashPoints aren't particularly valuable, it certainly helps that you can now combine them from multiple people, and the program is rather liberal as far as pooling programs go. Family Account members do not have to be related or even living at the same address. In fact, Norwegian specifically states in its Family Account FAQ's that "You can freely choose to invite whoever you want. Although Family Account was designed for families to earn CashPoints together, we do not restrict it for other uses – such as inviting your friends or similar."

Most US airlines only give customers the ability to pool or share points with others by paying very high fees that are almost never worth it. The one major exception is JetBlue, which offers a family pooling plan that can consist of up to 2 adults and 5 children who can each set a defined annual percentage of their points they want to contribute from their ongoing TrueBlue activity without any transfer fees. Hawaiian Airlines also offers the ability to share points for free but only to members who also have the airline's credit card or check card. On the other hand, points pooling is much more common at hotel chains and some international airlines as well, which you can read more about in our story "Which Loyalty Programs Allow Family Points Pooling?"