Is There A Cheap Day To Travel During Fourth of July Weekend? 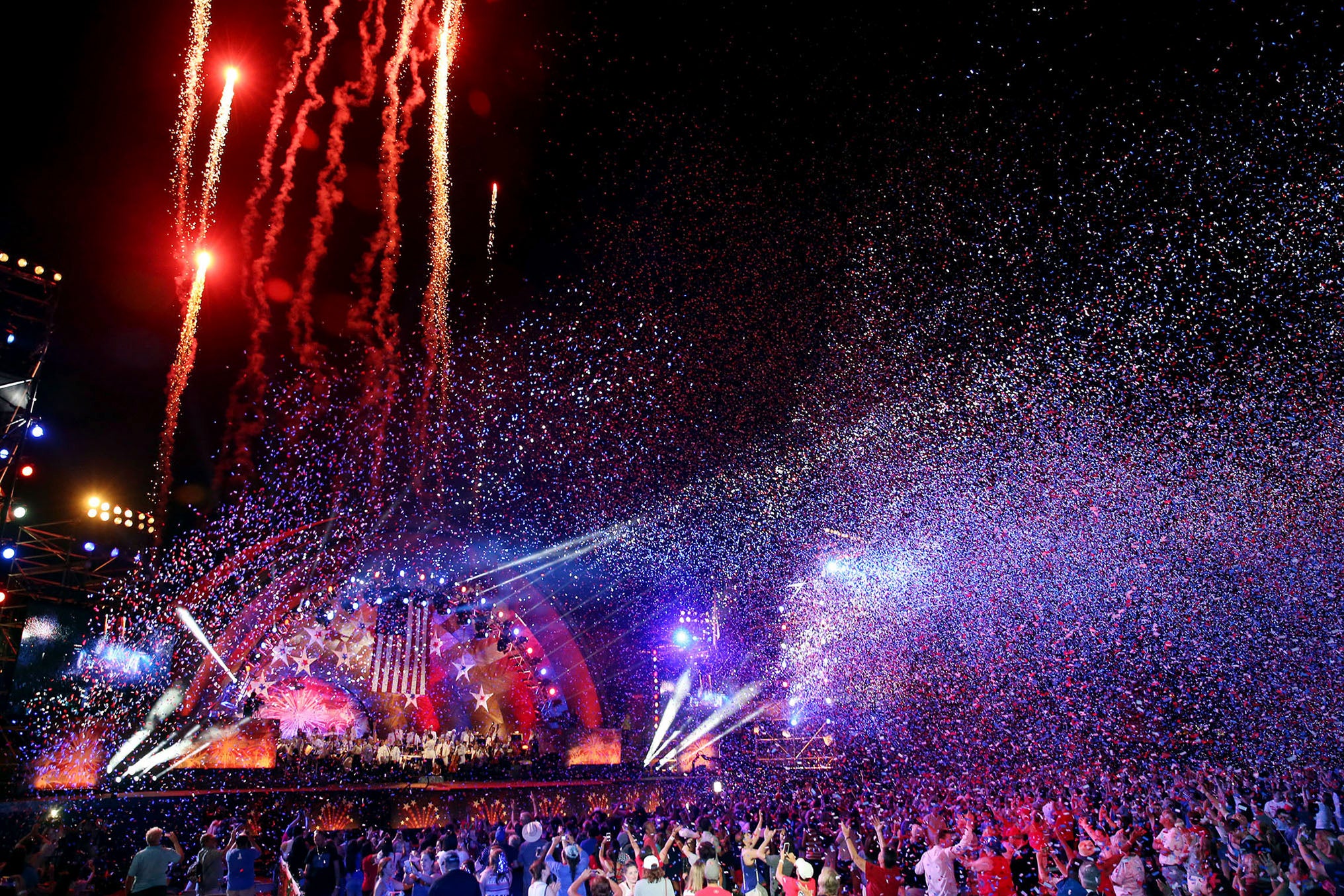 Is There A Cheap Day To Travel During Fourth of July Weekend?
This post contains references to products from one or more of our advertisers. We may receive compensation when you click on links to those products. Terms apply to the offers listed on this page. For an explanation of our Advertising Policy, visit this page.

There are endless theories out there claiming to have found the best time to book air travel, and rightfully so — airfares change multiple times within the day as airlines employ sophisticated dynamic pricing techniques to maximize its revenue based on demand and supply.

In fact, Kayak suggests that there is a magic set of travel dates to score the best travel deal for the Independence Day holiday — flying out on July 2 and back on July 5. CheapOAir, on the other hand, states that July 4 is the least expensive day to travel, with July 3 and July 5 following close behind in value for money.

There is more science than luck to securing cheaper airfares, and it generally comes down to two factors: when you book and when you travel.

Given how prices fluctuate, when you book your tickets actually do matter. Many travel sites advocate purchasing it four to six weeks in advance of major holidays to lock in the cheapest fares. While that timeframe has unfortunately passed for the upcoming Fourth of July weekend, the following will still be useful for the last-minute traveler who is still keen on getting out of the city for the holiday weekend.

On the travel dates front, it really boils down to which day of the week the fourth day of July falls on. Generally speaking, most people will want to take advantage of the long weekend to travel if the big day falls just before or after the weekend, thereby driving up demand for flights. As with basic economics, higher demand and constant supply will only mean higher prices; we should expect fares to peak on Friday before the weekend. Indeed, this trend was echoed by Kayak, which crowned Friday, June 30 as the most expensive travel date for this summer.

To get a quick understanding of the situation, we randomly picked a couple of routes — both domestic and international — and compared the fare prices for a three-day return journey around the Fourth of July weekend. That is, a flight out on 6/29 will return on 7/2. All airfares are based on the cheapest best route available as suggested by Google Flights.

Based on our observations, we can safely say that flying out on Friday (6/30) and Saturday (7/1) may not be a good idea if price is of concern to you (as highlighted in the chart above). Prices generally fall as you travel later in the long weekend, with most routes offering the best deal if you choose to fly on July 3. It really becomes a trade off between how much you are willing to pay, and how much time you want to spend abroad. While fares may be cheap, it may not give you the maximum value given how you won't be able to take advantage of the long weekend.

We acknowledge that this survey isn't anywhere as comprehensive as the studies conducted by Online Travel Agents (OTAs) such as Kayak and CheapOAir, but it definitely goes to show that the results from these studies shouldn't be taken as the gospel truth. Despite it aggregating hundreds of thousands of data points, airfare pricing doesn't simply follow one particular trend. In other words, there really isn't one particular date that is cheapest for all flights.

The bottom line is this: Avoid booking on Friday (6/30) and Saturday (7/1). Regardless of your travel destination or travel dates, we definitely recommend booking as soon as possible — prices will only increase as we approach the annual holiday best known for fireworks celebrations across the country.

What has been your experience with Independence Day travel? Tell us in the comments below.