Q&A With Lee Abbamonte, Who Visited Every Country on Earth by Age 32 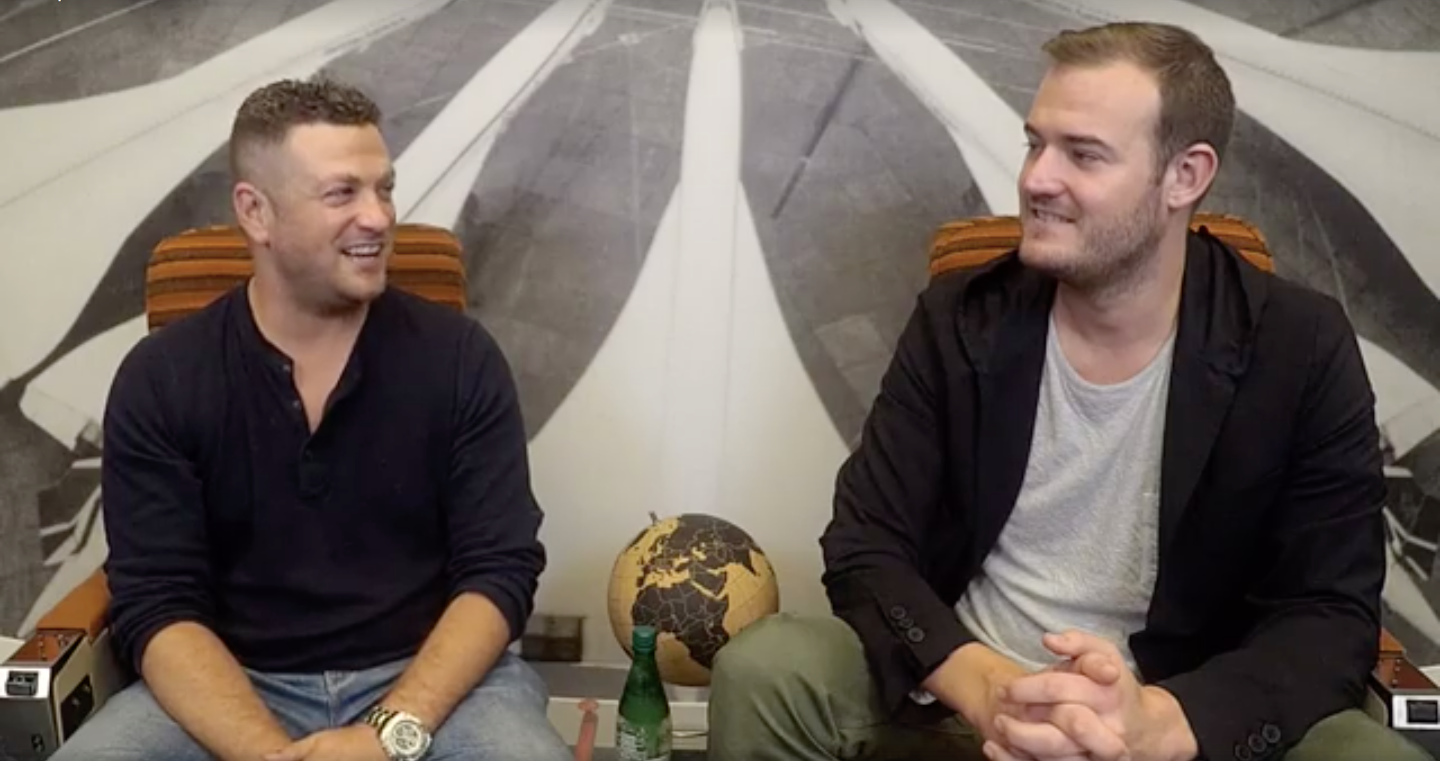 Q&A With Lee Abbamonte, Who Visited Every Country on Earth by Age 32
This post contains references to products from one or more of our advertisers. We may receive compensation when you click on links to those products. Terms apply to the offers listed on this page. For an explanation of our Advertising Policy, visit this page.

If you think TPG travels a lot, you've never met Lee Abbamonte — once the youngest American to visit every country in the world, he really has covered the globe. TPG recently sat down with Abbamonte to hear more about his travels, including his run-ins with Chinese smugglers, his journey into North Korea and how he managed to rack up some points and miles along the way.

Here's a look at some of the highlights from the Facebook Live session:

What was the most dangerous situation you found yourself in on your travels?

My 193rd country was Libya and I went there in August 2011, right around the time of the Arab Spring. I flew down to Egypt and as I was crossing the border into Libya, I got caught in a firefight between Chinese smugglers and Libyan rebels — the smugglers were trying to bring fake Marlboro cigarettes into Egypt and avoid paying the tariff, but the rebels controlling the border wanted them to pay. Anyway, they started shooting at each other and we were literally 30 feet away. I’d never been caught in a firefight before, but yes, I always say I went out with a bang.

So what are your go-to credit cards?

I only use two credit cards. That might shock a lot of people. I only use the Starwood Preferred Guest® Credit Card from American Express, which is fantastic, and the Chase Sapphire Reserve. And I’m a huge proponent of Starpoints. I think they are the best points to use.

Were you using points to book flights whenever possible?

To people that I know, I'm the best points person in the world. I have millions of points and now I use them to upgrade. But back when I was still traveling the world, I used to book my flights with points and I didn't mind flying in coach. When I was about 27, I began to use hotel points a lot more. That was when I started caring about that kind of stuff. But I'm hardly crazy about it, and even now, I'll just use my points for upgrades or if I'm going on like a crazy flight to somewhere in Africa or something like that and you've got to connect in Europe. You almost always want to fly business class.

What's the worst airline you've ever flown on?

I flew Daallo Airlines from Somalia to Djibouti — the pilots were these really crooked Russian guys and they were wearing tank tops and shorts. We were delayed for three hours and I watched these pilots making deals with the Somalis running the airport, handing over brown paper bags for money or drugs or whatever. It was so shady. To get on the plane, I had to climb a ladder — not a walk-up ladder, but a step ladder. The inside of the plane had no paneling, it was just the bare metal tube, and the seats were terrible. It was a 45-minute flight. I was there with my uncle and I remember thinking to myself, well, at least if I die, I'll die with a family member.

North Korea. There, it's propaganda to a T. The North Koreans take you to these museums where they just show North Korean victories over Americans during the Korean War and stuff like that. It's very anti-American and very anti-South Korean, but at the same time, you know it's a lot of BS, so it's interesting to see.

Where would you recommend to families looking for somewhere really cultural and safe to visit?

If I was to have a family right now, which I don't, I would love to take my kids to Europe. I think that's the best place for kids to go because it teaches them culture and shows them different things. I think Europe is the cultural melting pot of the world and I wish I had gone there as a kid.

Do you have any questions for Lee? Let us know in the comments, below.