Tip: File a Police Report to Recover Items Left on a Plane 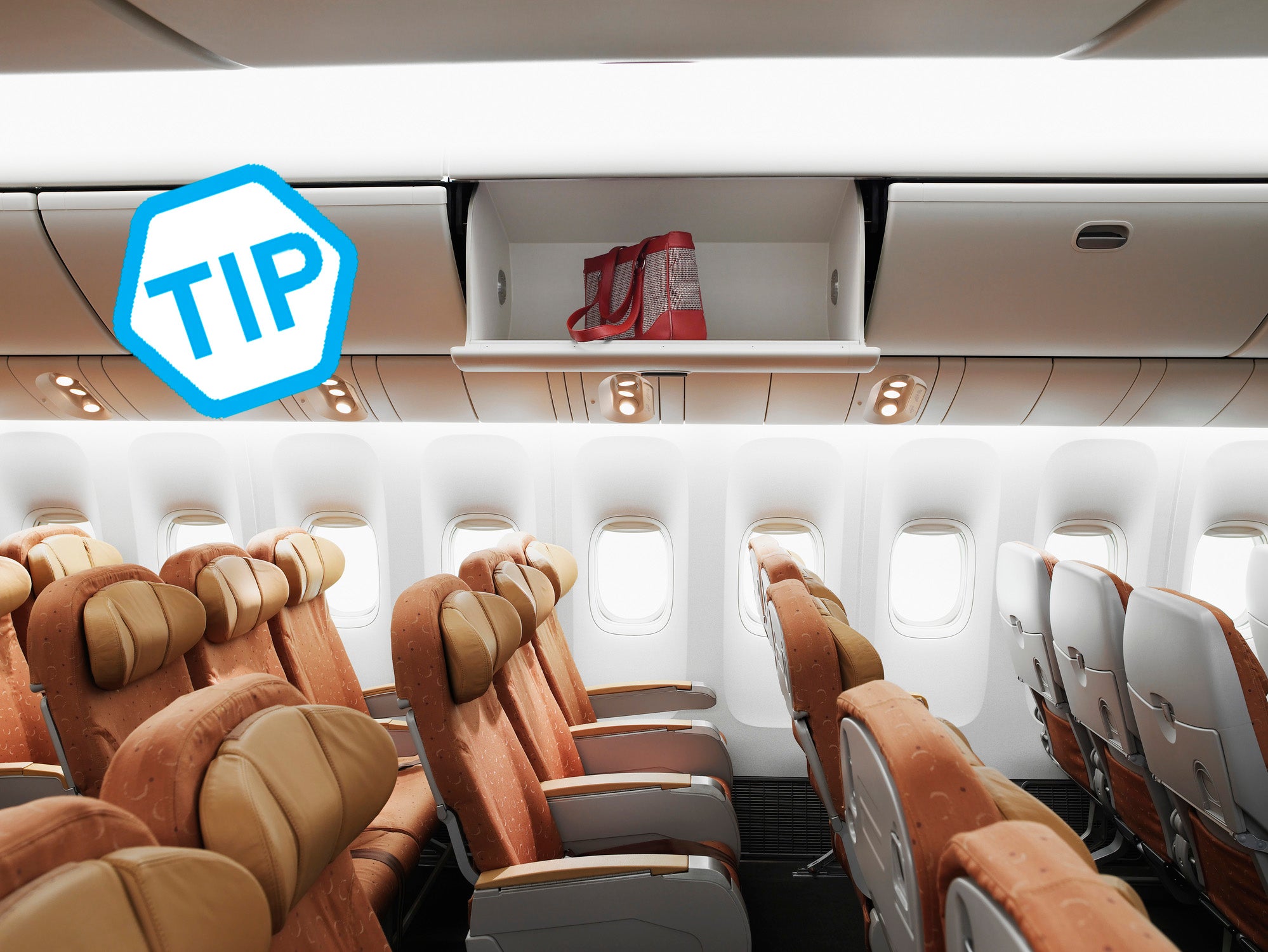 Tip: File a Police Report to Recover Items Left on a Plane
This post contains references to products from one or more of our advertisers. We may receive compensation when you click on links to those products. Terms apply to the offers listed on this page. For an explanation of our Advertising Policy, visit this page.

Anyone who's ever left something on a plane is likely familiar with that sinking feeling of realizing you're missing the item once it's too late.

That happened to me recently. Once home, I realized I left my Chinese New Year calligraphy and an ANA Star Wars paper plane in a bag on my final flight home. I filed a lost item report that night, but United never recovered the bag.

But my experience pales in comparison to TPG reader Danielle's:

A few months ago, I flew from London to Miami and forgot an expensive Burberry coat on my American Airlines flight. I realized I did this right after I finished customs. I went to AA's lost and found and explained what happened. They told me to file a lost and found order online. For days, I went the airport trying to talk to a human to help me find my coat. But nothing changed; I continued to receive emails stating the coat was lost.

Despite above-and-beyond persistence by Danielle, the coat remained at large. Then, she had a great idea:

I then realized that I should file a police report at the airport. The police took my case seriously and began searching for the coat via video footage. After a week or so, I was informed by the police that an AA flight attendant was caught on video taking my coat. She claims to have forgotten to drop the coat off at lost and found and conveniently kept it at her home for three weeks.

Sure enough, filing a police report quickly resolved the case and got Danielle her coat back shortly later. The resolution from AA was a lot slower and less impressive. After emailing back-and-forth about the situation, American Airlines' customer relations finally offered a measly 10,000-mile compensation.

In our opinion, this is a downright insulting response from American Airlines to an elite customer whose property was improperly — to put it mildly — taken by a flight attendant. For comparison, 10,000 miles is what Delta sent my father (a Delta Silver elite) after a turbulent two-hour flight — and he didn't even submit a complaint.

It's one thing that AA didn't recover the coat itself; after all, the airline could've given a good faith effort to find it. However, this is an insufficient response from the airline after police helped to recover a passenger's property from the residence of one of its employees. The employee still faces potential legal action if Danielle decides to press charges.

First of all, excellent thinking by Danielle to file a police report. And kudos to the Miami-Dade Police Department for taking this report seriously and for quickly recovering Danielle's coat.

Danielle's advice if you find yourself in the same situation: "File a police report immediately as they will pull flight manifests and review video to track the missing items."

What would you do if you were in Danielle's situation?

Our points-obsessed staff uses a plethora of credit cards on a daily basis. If anyone on our team wouldn’t recommend it to a friend or a family member, we wouldn’t recommend it on The Points Guy either. Our opinions are our own, and have not been reviewed, approved, or endorsed by our advertising partners.
See all best card offers
Related stories
News
Did your credit card points just get more valuable? Air Canada and Emirates expand partnership
Guide
Updated: A country-by-country guide to coronavirus reopenings
Deals
Southwest deal: Get 25% off one-way trips for Christmas and New Year's Eve travel
News
At just 356 miles, Delta starts flying its shortest wide-body route