Why Didn't I Get Lounge Access When Flying First Class? 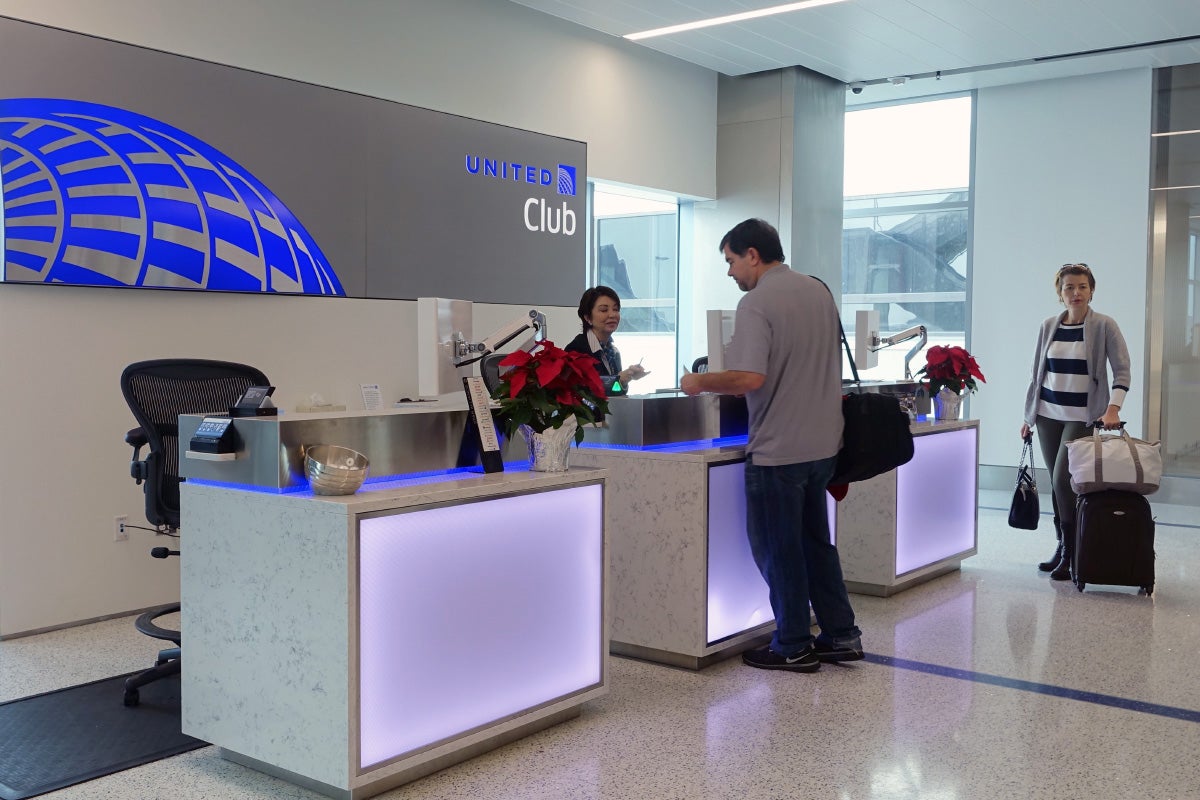 Why Didn't I Get Lounge Access When Flying First Class?
This post contains references to products from one or more of our advertisers. We may receive compensation when you click on links to those products. Terms apply to the offers listed on this page. For an explanation of our Advertising Policy, visit this page.

A lot of people assume that a first or business-class ticket automatically comes with lounge access at the airport. But that's not necessarily the case, as TPG reader Sharen told us in a Facebook message...

[pullquote source="TPG Reader Sharen"]So I was excited to fly first class on United, but it turns out it doesn’t give you access to their club when you’re flying domestically. Why?[/pullquote]

With airports getting more and more crowded as people take to the skies, an airline lounge or club is often a pleasant place to get away from all the hustle and bustle. However, as airlines improve their facilities to compete with each other and independent lounge networks such as Priority Pass and American Express' Centurion Lounges, the clubs themselves are also getting more crowded, and a premium-class ticket isn't always the ticket into the lounge.

So what exactly is required in order to get entry to one of the legacy airlines' lounges? Well, if you're flying United, a domestic first or business-class ticket alone won't do it... with one exception. Customers traveling in United Business on a p.s. Premium Service nonstop flight between New York/Newark (EWR) and either Los Angeles (LAX) or San Francisco (SFO) are able to use United Clubs at their departure airports. But if you're flying domestically on United between any other cities with no international travel involved, even if you're in first or business class, you won't get lounge access without either elite status from a Star Alliance airline other than United, a United Club membership that you've purchased or gotten through the United MileagePlus Club Card, or a one-time day pass like the ones that come with the United MileagePlus Explorer Card.

Both American and Delta have lounge access rules that are very similar to United's. In Delta's case, the only domestic premium-class passengers that get access to Delta Sky Clubs are those flying on a nonstop transcontinental Delta One ticket between New York (JFK) and Los Angeles or San Francisco, Washington/Reagan (DCA) and Los Angeles, or Boston (BOS) and San Francisco starting on June 8, 2017. In all other cases, if your travel is entirely domestic even in first or business class, you'll need a Sky Club membership (Delta Diamonds get the option to select this as a Choice Benefit), elite status from a SkyTeam airline other than Delta, or access via a credit card such as the Platinum Card from American Express or the Delta Reserve card in order to access the lounges.

And for American, again, the only purely domestic premium-cabin tickets which grant Admirals Club access are American's A321T nonstop transcontinental service between New York (JFK) and Los Angeles or San Francisco, or premium-class tickets between Los Angeles and Miami (MIA). Otherwise, in order to access Admirals Clubs, you'll need either a membership, a one-day pass, Oneworld elite status from an airline other than American or membership from the Citi / AAdvantage Executive World Elite Mastercard.

Now, if you're flying in a premium cabin internationally, that's a very different story. Most international first or business-class tickets will provide free access to the airline's corresponding lounge, and even international premium-cabin tickets on partner airlines in the same alliance can get you into an American, Delta or United lounge in many cases. Even if you have an entirely domestic connection to or from an international flight on the same day — such as a flight from Nashville (BNA) to Philadelphia (PHL) which then connects onward to London (LHR) a few hours later — you should be able to get into the lounge during your domestic leg based on your same-day international first or business-class ticket.

There are other ways to potentially get lounge access as well, but those are the basics when it comes to premium-cabin domestic tickets. It's a fairly confusing topic, so hopefully this explanation was helpful, Sharen, and thanks for the question. If you're a TPG reader with a question you'd like answered, tweet us at @thepointsguy, message us on Facebook or send an email to info@thepointsguy.com.