The Top 25 Destinations in the World, According to TripAdvisor 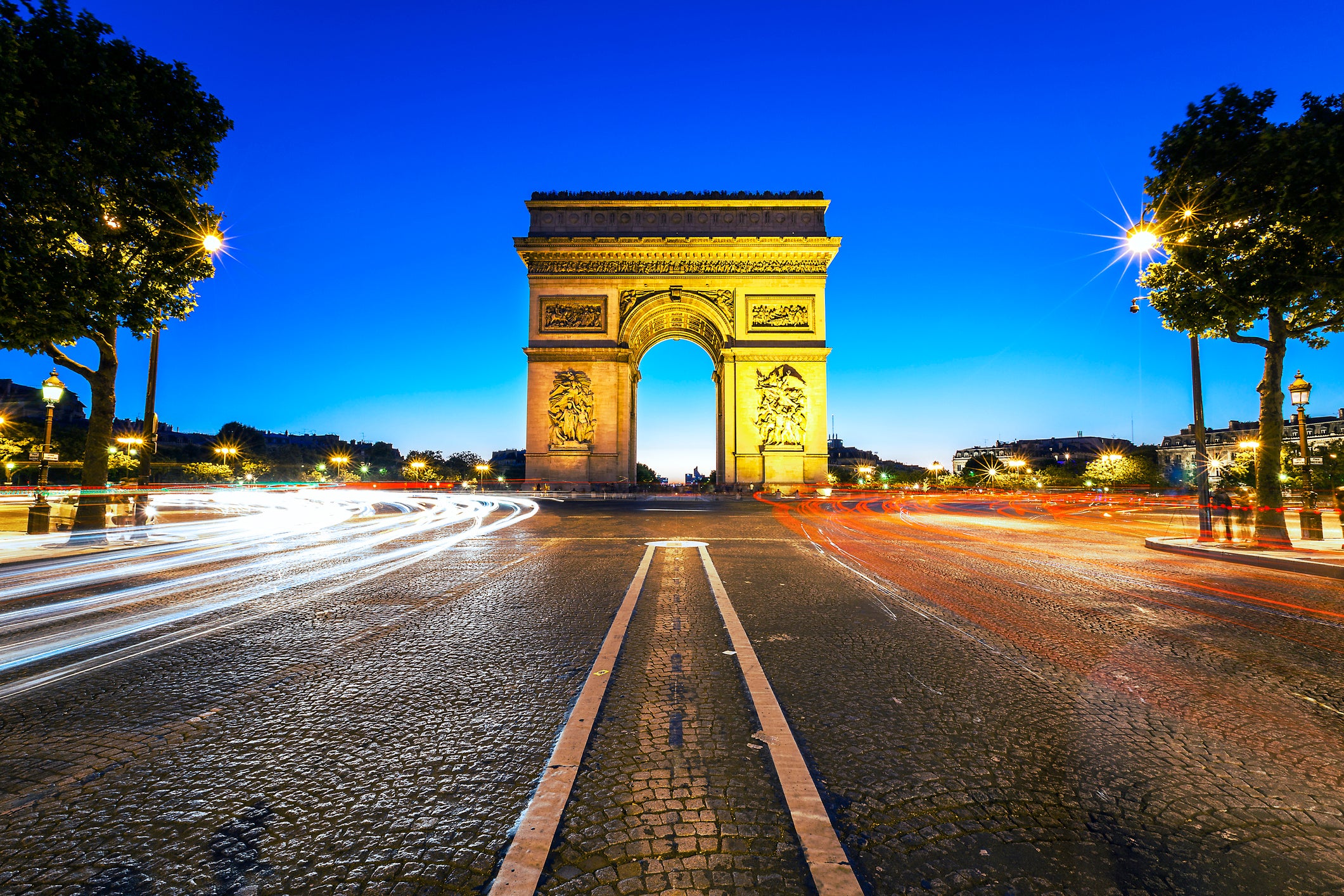 As part of TripAdvisor's annual Travelers' Choice Awards, the travel ratings site recently released its list of the Top 25 Destinations in the World, according to its users. Check out the list below to see which places travelers loved visiting the most.

It's not all that surprising to see Bali in the #1 spot — just mentioning the name of this Indonesian paradise conjures images of pristine white beaches, crystal blue waters and rice paddies surrounded by volcanic mountains. It's a great place to plan a relaxing yoga or meditation retreat and is home to a wealth of religious sites and wildlife reserves, as well as lively towns, like Kuta, on the southern part of the island.

The British capital is a modern metropolis with a storied history, making it perfect for contemporary travelers and history buffs alike. Home to a plethora of iconic sites, including Big Ben, the Houses of Parliament and Buckingham Palace, London's also home to shopping mecca Oxford Street and the celebrated antique street market on Portobello Road. With all the trendy things the city has to offer, it's no wonder the home to Will and Kate is such a popular destination.

The City of Light — a global trendsetter in terms of culture, art, fashion and food — ranks in at number three on TripAdvisor's list. While Paris is perhaps best known for popular sites like the Louvre, Eiffel Tower and Arc de Triomphe, the city is equally renowned for its world-class restaurants and high end shops. Where else can you do something as romantic as sipping French coffee, nibbling on a baguette — or freshly-made crêpe — and strolling hand-in-hand along the Seine?

Rome has served as a global epicenter since 27 B.C. and while the Roman Empire did eventually fall, the city of today still thrives, housing nearly 3,000 years worth of art, architecture, history and culture. Come here to see ancient ruins like the Colosseum and the Pantheon up close — toss three coins over your left shoulder and make a wish at the Trevi Fountain to ensure you'll return to the Eternal City someday.

New York City is one of the most vibrant cities in the world, and once you get past the noise and the traffic, you'll find a city filled to the brim with outstanding food, art and culture. The restaurant scene is a foodie's dream, while the nightlife will keep any night owl busy — NYC is called "The City That Never Sleeps" for a reason. From classic Big Apple attractions like the Statue of Liberty, the Empire State Building and Central Park, to lesser-known wine bars in the West Village or jaunty nightclubs on the Lower East Side, you'll never be bored here.

You can see TripAdvisor's full list here, but here's a look at the Top 25:

Which of these destinations have you been to? Are there any you think should have been on this list? Let us know in the comments, below.