How Airlines and Flight Attendants Are Fighting Child Trafficking 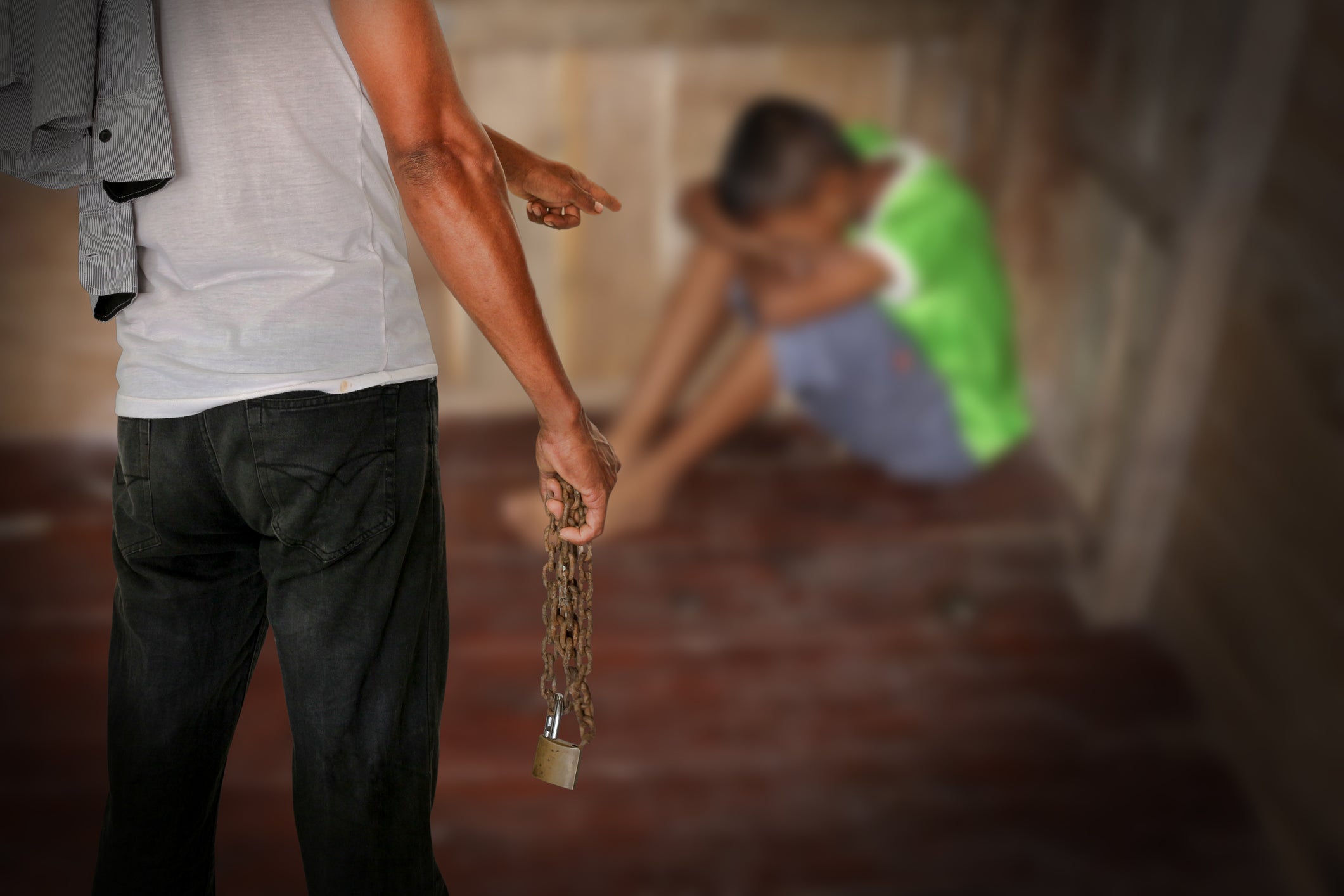 How Airlines and Flight Attendants Are Fighting Child Trafficking
This post contains references to products from one or more of our advertisers. We may receive compensation when you click on links to those products. Terms apply to the offers listed on this page. For an explanation of our Advertising Policy, visit this page.

When Alaska Airlines flight attendant Sheila Fedrick helped rescue a teenage girl from a suspected human trafficker back in February, the incident made global headlines. But behind the scenes, carriers have worked for years to help combat modern-day slavery, as the Department of Homeland Security calls trafficking. Last year, US Immigration and Customs Enforcement arrested 1,952 suspected human traffickers and identified 437 victims, according to a spokesperson.

To train employees how to recognize those situations, most airlines team up with organizations like Virginia-based Airline Ambassadors, Washington, DC’s Polaris Project, or the federal government, whose Blue Lightning Initiative has trained over 70,000 workers in the aviation industry to spot the signs of trafficking.

Delta, which moves 180 million passengers around the world annually, took up the fight early, throwing support behind Bangkok-based ECPAT (End Child Prostitution and Trafficking) back in 2011, when few airlines took public positions on the issue.

“It’s a dark topic in society," said Allison Ausband, the airline’s senior vice president of in-flight service. "Not everyone wants to get involved. But we do. Our global reach is huge, and we have huge opportunities to get our employees and our customers on board.”

But not every airline matches Delta’s enthusiasm, said Nancy Rivard, the career flight attendant who founded Airline Ambassadors in 1996. The organization launched its human-trafficking training in 2009.

"In general, airlines haven’t been receptive," she said. "Because Airline Ambassadors lobbied Congress, we were able to get language in the [2016] FAA authorization act that requires training of flight attendants to recognize human trafficking. But it’s not being emphasized enough."

Delta, JetBlue and Silver Airways are most out in front in the fight, Rivard said, while United and Southwest rank near the bottom.

“I think they want to do right, but just haven’t,” she said.

In fact, United offered the least detailed response of any airline we asked about training policies.

“I don’t have anything to offer beyond sharing that we currently incorporate training aspects in line with measures to identify security concerns,” Charlie Hobart, a United spokesman, said by email.

When asked whether a flight attendant who had undergone training could be made available for an interview, he demurred.

Flight Attendants on the Front Line

For flight attendants, training involves learning what to watch for.

“Who’s a young woman traveling with?" Rivard said. "Does she seem to be under the control of a companion? Are there bruises, or does the traveler look disheveled? Can they access their own travel documents? Does the companion speak for them? These are all signs."

Flight attendants then report suspected trafficking situations to the cockpit crew, who in turn alert law enforcement on the ground. In all training programs, direct confrontation is strongly discouraged, because it can quickly escalate and become dangerous.

American Airlines crew teams receive training from DHS through Blue Lightning, according to AA spokesman Ross Feinstein. Training material appears in employee flight manuals, which are also linked from AA’s internal employee portal. The airline supports Airline Ambassadors by donating miles, which helps to defray the cost of repatriating victims or allows them to attend the criminal trials of their traffickers.

Alaska Airlines said in a statement that it “implemented this training for flight attendants on human trafficking in 2015 as part of their required recurrent training course." JetBlue, on the other hand, didn’t respond to our requests for a comment at all.

Passengers can help, too, since, according to Rivard, flight attendants aren't necessarily trained properly all the time. If you suspect that your seat-mates on a long-haul flight might be a trafficker and victim, report it to a flight attendant, Rivard said. Then, tip off DHS once you land. Airline Ambassadors recently launched a reporting app that connects travelers directly to DHS hotlines.

So, Is It Working?

Whether training efforts are taking a bite out of crime, however, is hard to say. DHS arrests of traffickers have fluctuated wildly year to year, but it's not even clear whether the statistics actually mean human trafficking is getting better or worse, or simply shifting to other means.

“It’s not always helpful to assign metrics,” DHS spokesperson Justine Whelan said. "Victims are fearful of law enforcement. Traffickers threaten them. That’s what we have to work against."

Delta, at least, hopes its anti-trafficking stance will deter criminals.

“With these trainings, we're telling traffickers, "Don't come on our airline,'" Ausband said. “If you’re going to traffic someone, don’t fly with us.”

If you've seen what you think may be human trafficking, call the Department of Homeland Security at 866-347-2423 (toll-free) or 802-872-6199 (international calls) or report the incident online via the tips line for Immigration and Customs Enforcement.