Director M. Night Shyamalan on Being a Nervous Flyer and What He Always Packs 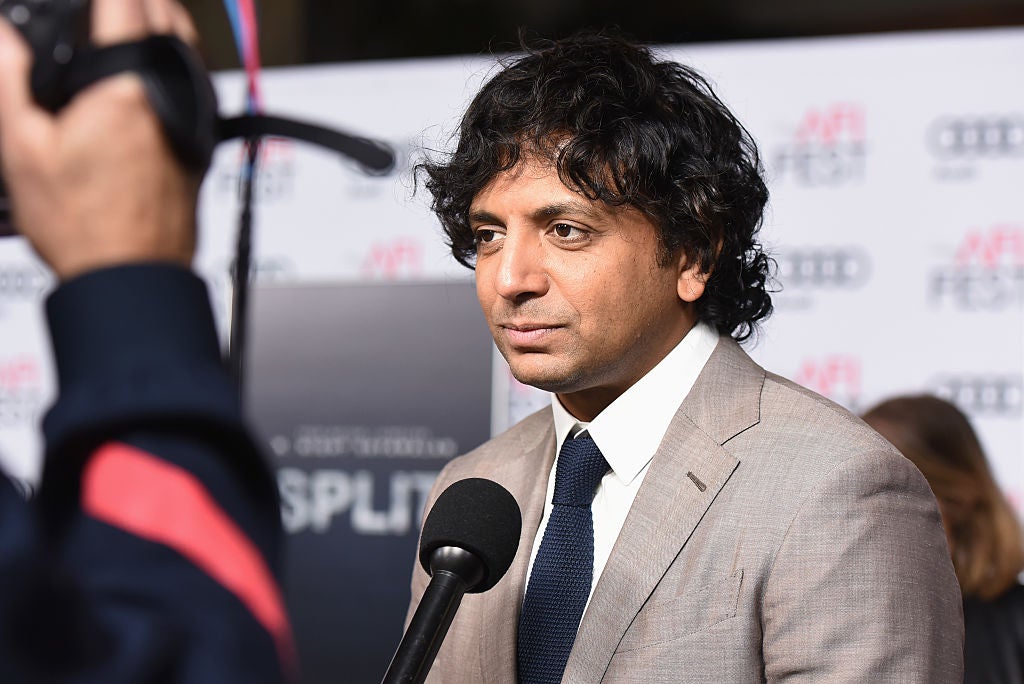 Director M. Night Shyamalan on Being a Nervous Flyer and What He Always Packs
This post contains references to products from one or more of our advertisers. We may receive compensation when you click on links to those products. Terms apply to the offers listed on this page. For an explanation of our Advertising Policy, visit this page.

You may remember M. Night Shyamalan as being the force behind successful films The Sixth Sense and Signs — his latest movie, Split, stars James McAvoy as a serial killer with 23 personalities living inside him. Here, the talented screenwriter, director producer and actor opens up about his travel preferences and offers some background into his writing process.

I try not to travel too much, but when I do, I love going to Europe, France in particular. I go there after every movie. There’s no place like it. I love the people, the food, everything about it. It’s so beautiful and friendly.

Considering so many bad things happen to the characters in your films, what’s the worst thing that's happened to you on a trip?

I’m a very lucky guy. Only good things have happened to me when I’ve traveled. I’ve led a charmed life.

What must you have when you travel?

That’s a really good question. For me, it’s my notebook. I need something so I can write things down. I always have ideas so I’m always writing things down.

Are you a points guy?

Yes, of course. Why not?

What do you use your points on?

I use the points for luggage. [Travel purchases can be redeemed with Capital One Venture miles or BarclayCard Arrival Plus miles].

What kind of traveler are you?

I’m someone who worries a lot. Every time I step onto the plane, I’m certain that this is it. I get nervous.

It must have something to do with your wild, vivid imagination.

I think that has something to do with it.

It’s hard to believe it’s been nearly 20 years since The Sixth Sense was released and the rumor is that the movie was initially going to be different.

It started out as a serial killer movie with the main character, Malcolm, as a crime scene photographer. He’s in a school hallway looking at the art kids have drawn. He looks at this one particular drawing and notices a star that’s the same design as the one that's on the victims of a serial killer. This child has drawn the same exact design in crayon. Malcolm looks to see who drew it and it’s his own son, so he realizes his son is seeing the victims of the killer.

How do you write your scripts?

I do a lot of outlining — for months.

Why should anyone travel to your hometown of Philadelphia?

To see (the Philadelphia 76ers rookie superstar) Joel Embiid. His energy matches our city. He’s so much fun to watch and he’s very sweet. We’re a young, exciting city and Embiid represents that for us. Sports is entertainment — it should be about fun and he’s always fun. The best version of yourself is the one when you’re having fun. When I see professional athletes not having fun with this lazy, dull look like they’re working in a cubicle, I don’t understand it. Embiid, who is such an amazing basketball player, embodies what I would want to be like if I played professional sports for a living.